Hrithik Roshan lauds Saba over release of her new single

Saba is a multi-talented actor and a singer. She was a part of many noteworthy Bollywood films like 'Detective Byomkesh Bakshyi', 'Shaandaar', and 'Karwaan' 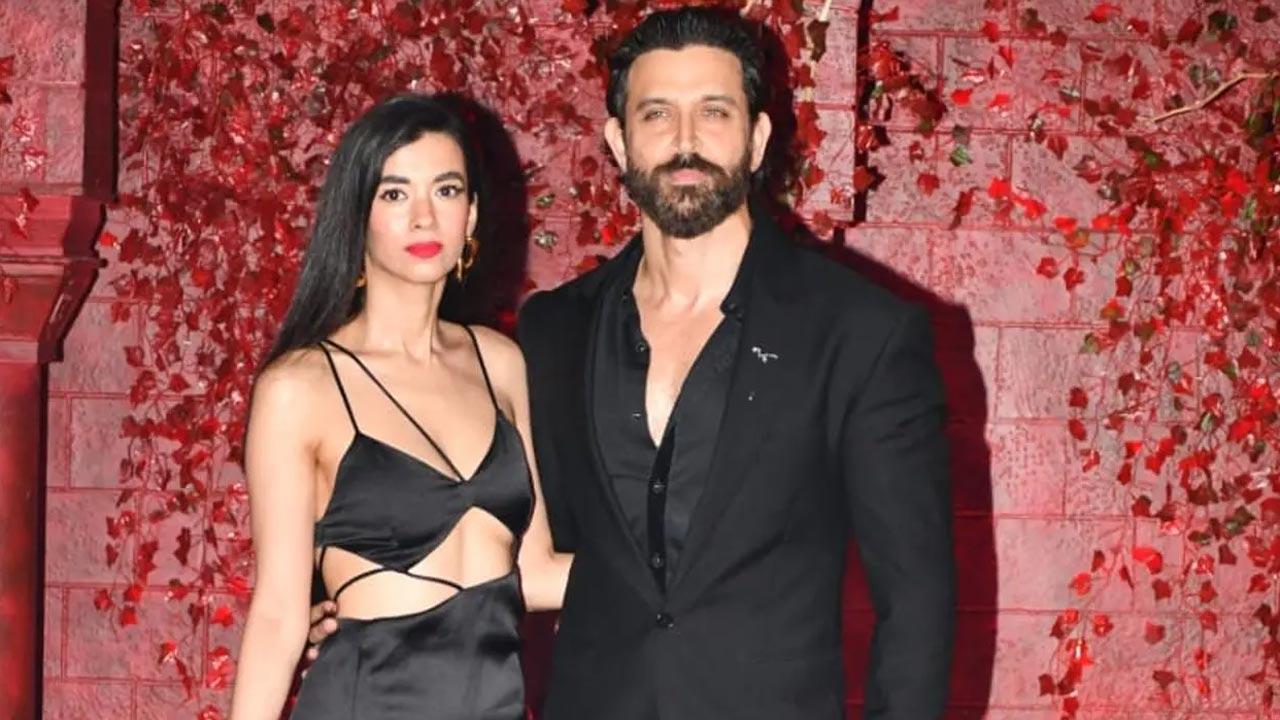 
Bollywood actor Hrithik Roshan showered praises for his ladylove Saba Azad on social media as she shared the news of the release of her new single 'I Hear Your Voice'.

"This is beautiful" captioned the 'Kaho Naa Pyaar Hai' actor with a simple heart emoji.

The black and white video shows the behind-the-scene clips of Saba and a group of musicians turning the song into fruition with Saba's melodious voice singing 'I Hear Your Voice' playing in the background.

Sharing the video of the song on her Instagram handle, Saba captioned, "ihearyourvoice is yours now!! Ten years after its birth - finally free!! If ever there was a time machine for the use of man it must be song... music has such a way of transporting you to another time - I'm here in Serbia, shooting an indie film, looking at this video and thinking of little Saba - her dreams, her hopes for herself and the world and my head spins at how little we know of the future and I'm so so thankful it surprised me and continues to."

For the unversed, rumours about Hrithik and Saba started when they were spotted out on a dinner date together in February. Later, Saba also joined Hrithik's family for a get-together. However, Hrithik and Saba have been making the headlines since they first appeared together at producer Krana Johar's 50th birthday party.

Saba is a multi-talented actor and a singer. She was a part of many noteworthy Bollywood films like 'Detective Byomkesh Bakshyi', 'Shaandaar', and 'Karwaan'.

Meanwhile, on the film front, Hrithik is currently waiting for the release of 'Vikram Vedha' which also stars Saif Ali Khan and Radhika Apte. It is slated to release on September 30.

Apart from this, he will also be seen sharing the screen space with Deepika Padukone for the first time in Siddharth Anand's 'Fighter' along with the much-awaited 'Krrish 4'.