Having dealt with body shaming for years, Huma says she is using her position as actor to start a dialogue about it with Double XL 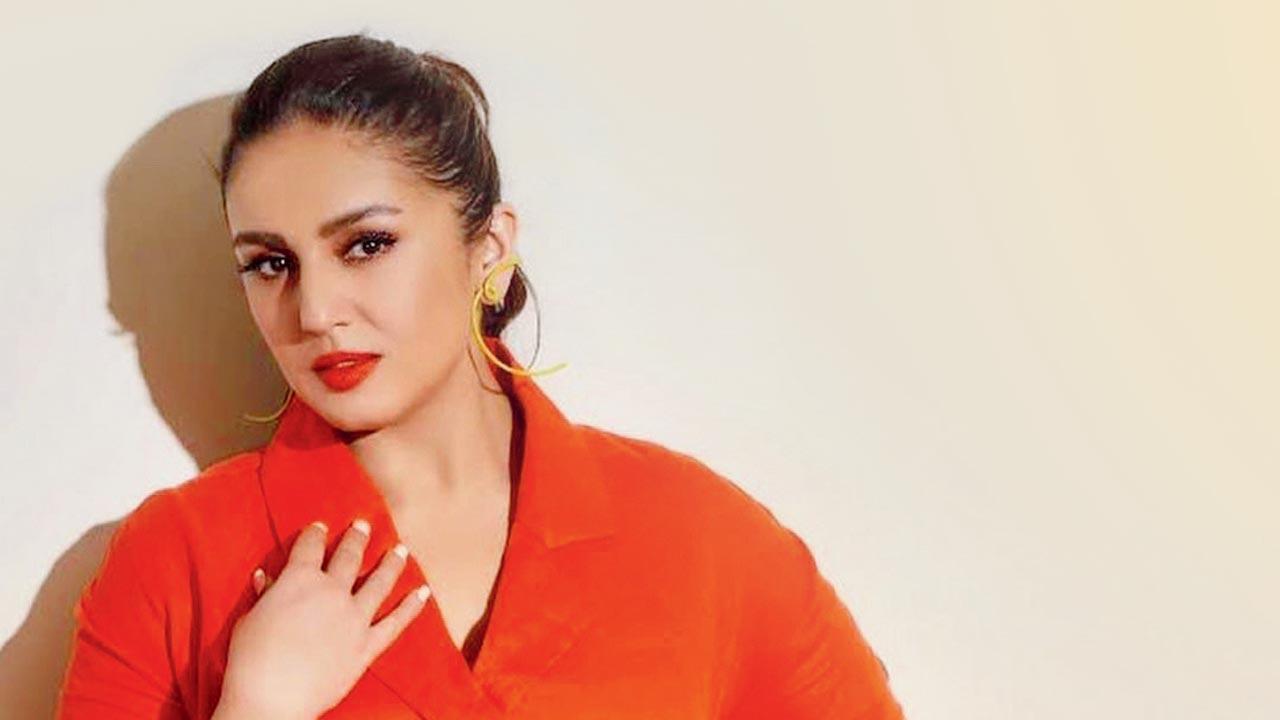 
For Huma Qureshi, 2022 may well be one of her most exciting years as an artiste. Besides fronting the second season of Maharani and shooting for the Tarla Dalal biopic, the actor has turned producer with Double XL. For her maiden production that stars Sonakshi Sinha and her, Qureshi has chosen a subject close to her heart — body shaming. “As women, we face [the issue] every single day. [Body shaming] is not restricted to only women who are in front of the camera. So many women have walked up to me and said that the subject is relevant,” she recalls.

Double XL is also of personal significance to her, having dealt with fat-shaming for years. Actors Vidya Balan, Sinha, and Qureshi have advocated body positivity in an industry that, for long, had unrealistic beauty standards. “The problem is so deeply ingrained in us. We look at women’s bodies and use dismissive words. Body shaming erodes somebody’s confidence. When we make a film about it and use our position as actors to [create awareness], we start a healthy conversation. We didn’t want to make a documentary; we wanted to make an entertaining film and bring about a change in people’s mindset.”

Qureshi has reportedly undergone a physical transformation for the Satram Ramani-directed movie. She remains tight-lipped about it, only stating, “I gained weight for this film. I have [stretched] myself — physically, mentally, and spiritually — from one end [of the spectrum] to the other. I can assure you, you’re in for a big surprise.”

Next Story : It’s not over until it’s over for Akshay Kumar and Rakul Preet Singh