Huma Qureshi: We stand on shoulders of women before us

With Maharani 2 depicting how society discourages women in power, Huma Qureshi says every generation has to do its bit in the fight for gender equality 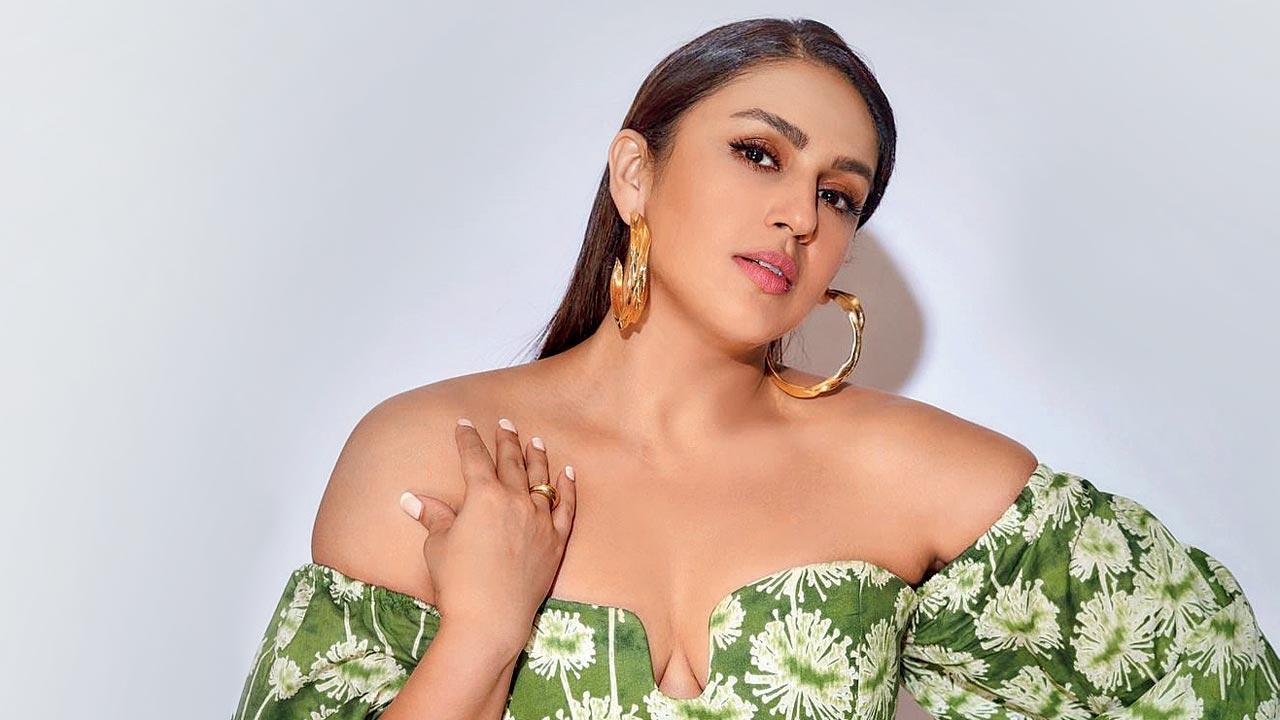 
Huma Qureshi remembers the first Zoom narration she had for Maharani in 2020. She went into it blind, only to log out of the meeting later with a wide grin on her face. “I fell in love with the script. Here was a character for which I would have to unlearn so much,” recalls the actor. Two years on, she is ready with the second season of the political drama that sees her as Rani Bharti, a home-maker who is thrust into politics. 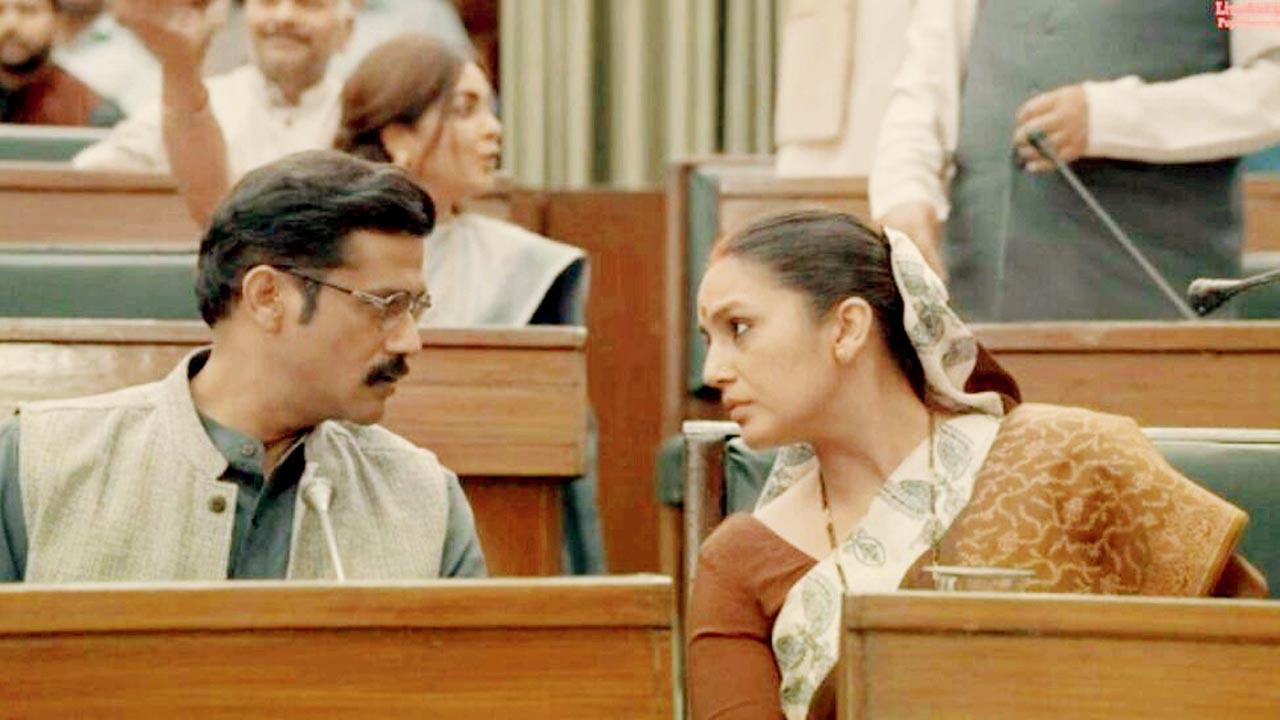 A stil from Maharani

The upcoming edition sees Rani confidently take on political rivals. “She is no longer as lost as she was in the first season. People connected with Rani because they saw themselves in her. She is slightly savvier now, but she is still a woman in a man’s world.” Becoming Rani for the SonyLIV series has taught her more than a few things, says the actor. “It has empowered me as a woman. If she doesn’t know something, she is able to articulate that. As women, when we don’t know something, we keep quiet instead of asking questions. But Rani gave me her sense of curiosity. Just because I don’t know something, doesn’t mean I am stupid. I didn’t have that confidence [earlier].”

It’s not easy for a woman to be in a position of power in a patriarchal society. The web series depicts how the protagonist has to lock horns with several rivals, including her husband, essayed by Sohum Shah. Qureshi admits that women at the top have to battle society’s judgments. “It’s an unequal world, but our hustle is to push for equality. We can hustle because we had women before us do that. We are standing on their shoulders, and we will [play that role] for the future generation. I feel if you make a small change in your life, you will end up changing things around. Also, one shouldn’t look at a person in power through the lens of gender.”

Also Read: Huma Qureshi: 'Maharani' has made me a more assured actor

Next Story : 'The Fabulous Lives of Bollywood Wives 2' to premiere on September 2