On the work front, The actor has a lineup of Maharani 2, Dahaad, and an Anthology among many others 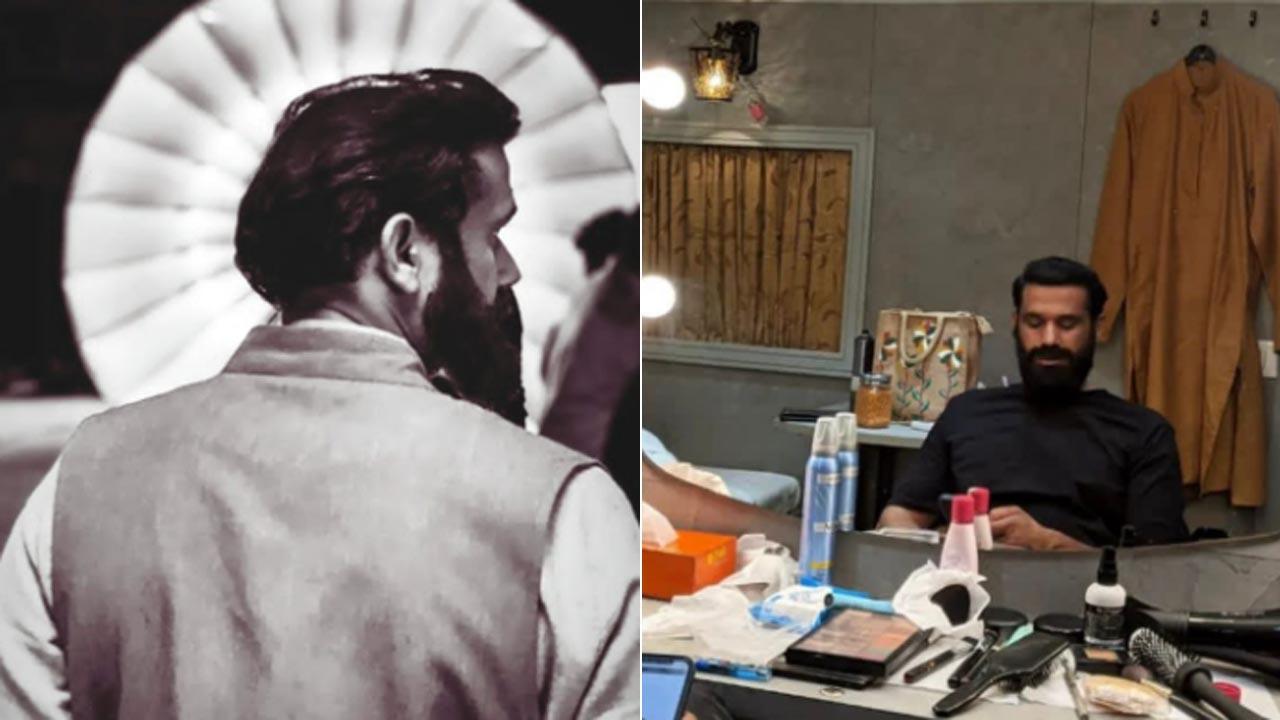 
Sohum Shah is counting his amazing 10 years in the industry now and undoubtedly he never misses to impress us with his versatility. While the actor has proved the mettle of his acting spectacle in his vibrant filmography, his Maharani series has marked a special place in the hearts of the audience.

While the teaser of Maharani season 2 had created havoc amongst the fans, Recently Sohum Shah shared a glimpse of his character of Bheema Bharti that has lifted the audience's anticipation to the next level. Yet again, the actor shared glimpses of his character on his social media while leaving the fans to wonder about what's coming up on that front. He wrote the caption - "Aaj Bheema Ke kirdar mein. Guess Karo kya ho raha hain? #Maharaniseason2"

Sohum Shah debuted with ‘Ship of Theseus’ in 2012 and since then he has given a lot of amazing performances like The Big Bull’, ‘Simran’, ‘Tumbbad’, ‘Talvar’, ‘New Borns’ and many more. Moreover, Sohum's Maharani Season 2 is set for release in which the actor is playing a lead role along with Huma Qureshi.

On the work front, the actor has 'Maharani 2', 'Dahaad', and an anthology among many others in his lineup.