Billed as a big-scale action feature, the film is directed by debutante filmmaker Kapil Verma and features Aditya as a para commando on a mission 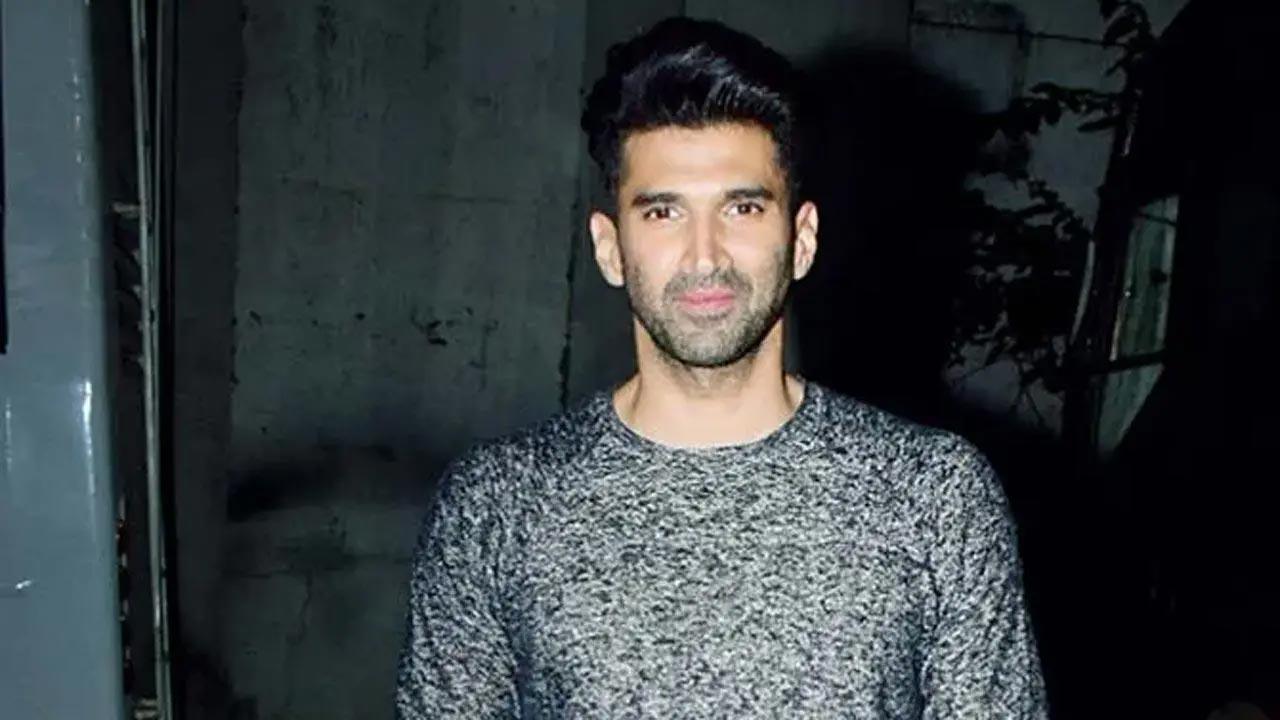 
Aditya Roy Kapur-starrer 'Rashtra Kavach Om' is set to have its digital premiere on ZEE5 on August 11, the streamer announced on Sunday. Billed as a big-scale action feature, the film is directed by debutante filmmaker Kapil Verma and features Aditya as a para commando on a mission. Released on July 1 in theatres, the film also starred 'Dil Bechara' star Sanjana Sanghi, Jackie Shroff, and Prakash Raj. Manish Kalra, Chief Business Officer at ZEE5 India, said the action genre enjoys huge popularity on the streaming platform and they are excited about the release of 'Rashtra Kavach Om'.

"Action is a much-loved genre on ZEE5 and hence we are excited to add another impactful action film to our diverse content library. The timing of the world digital premiere of 'Rashtra Kavach Om' is perfect as what better to watch on Independence Day weekend than this action-packed patriotic film with family," Kalra said in a statement. Aditya, 36, said he hopes audiences will warm up to the movie.

"With 'OM' having its world digital premier on ZEE5, I look forward to the film reaching a wider audience! Hope the viewers have as much fun watching it as we had making it," he said. "Rashtra Kavach Om" is backed by Zee Studios, Ahmed Khan, and Shaira Khan.