Huma Qureshi: 'Maharani' has made me a more assured actor

Noting that she operated from fear while choosing projects earlier, Huma says she has ‘tasted blood’ with the second season of Maharani 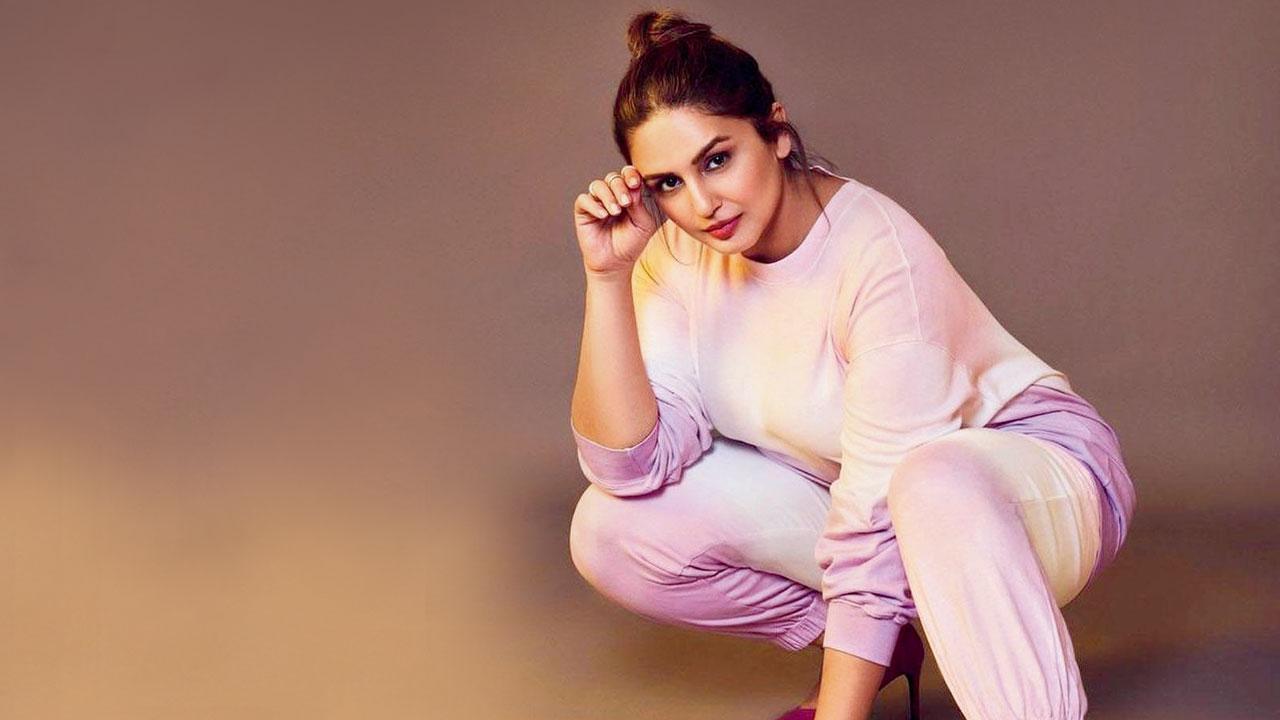 
In the opening season of Maharani, Huma Qureshi’s character Rani Bharti was the underdog, figuring her way in the murky world of politics after she is thrust into power. The second season sees her go against the man who made her — her husband Bheema Bharti, played by Sohum Shah. Qureshi believes that, in some ways, the writing of the upcoming season is more nuanced. “I loved the first season’s writing. The characters were well-etched, and the milieu was fresh. This time, all of it has gone a notch higher. We, as a team, went into discussions on Rani’s headspace and motivations. She is going up against her husband this time. It is complex,” she begins. 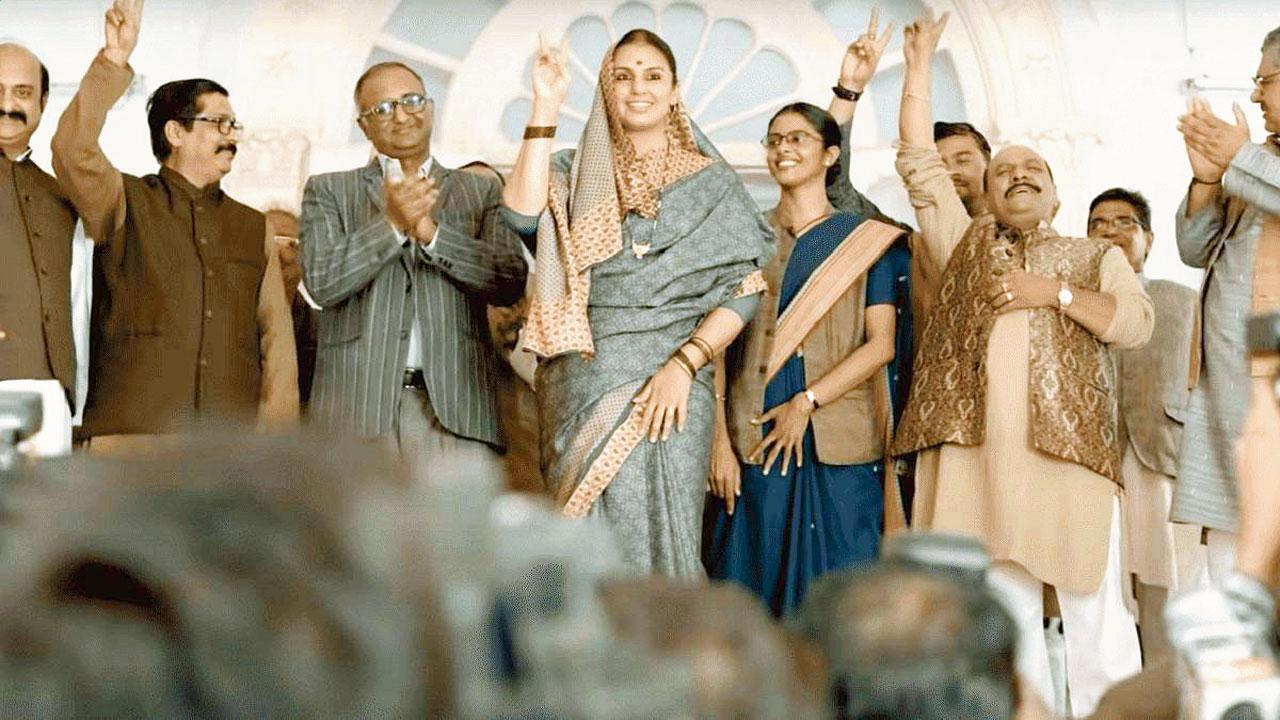 After a decade of playing different roles, some less consequential than others, Qureshi found the SonyLIV web series that put her character front and centre. She feels the narrative of women in power is underplayed in mainstream stories. “With Maharani, I have tasted blood. I have shouldered a series by myself. Then, to do one song and two scenes [is pointless]. I have realised I can contribute so much more as an artiste. I wasted a lot of time early on in my career. I was confused, and was operating from fear while making choices. The last two years have opened my eyes. I have stopped second-guessing myself. Maharani is the first time in a while that people sat up and took notice of me as an actor. The show has made me a more assured actor.”

Also Read: Sohum Shah: Bheema Bharti has been a game-changer for me

The political drama will be more keenly watched after the success of its first edition. As the one leading the project, does she feel the pressure? “In a way, the series is familiar for me, and not as pressurising. We are no longer building from scratch. I know Rani instinctively now, so I know her reactions well. We can’t gauge the success of [a project] before its release, but we have made the best show we could.”