‘I am not stepping into someone’s shoes’

Stating that Bhool Bhulaiyaa was a ‘cult film’, Kiara says her performance shouldn’t be compared to Vidya’s as the team is offering a fresh story


Sometimes, nostalgia can be a big reason to give your nod to a project. Saying yes to Bhool Bhulaiyaa 2 came easy to Kiara Advani, who, despite her aversion to horror films, had loved the 2007 Akshay Kumar-Vidya Balan hit. She says, “We have retained the essence of the original and some elements like Manjulika’s name, but as a storyline, this is completely new. That said, Bhool Bhulaiyaa was a cult film, and when you make the second part, you can only get inspired. This is not a psychological thriller, but a horror comedy. There is a layer of black magic.” 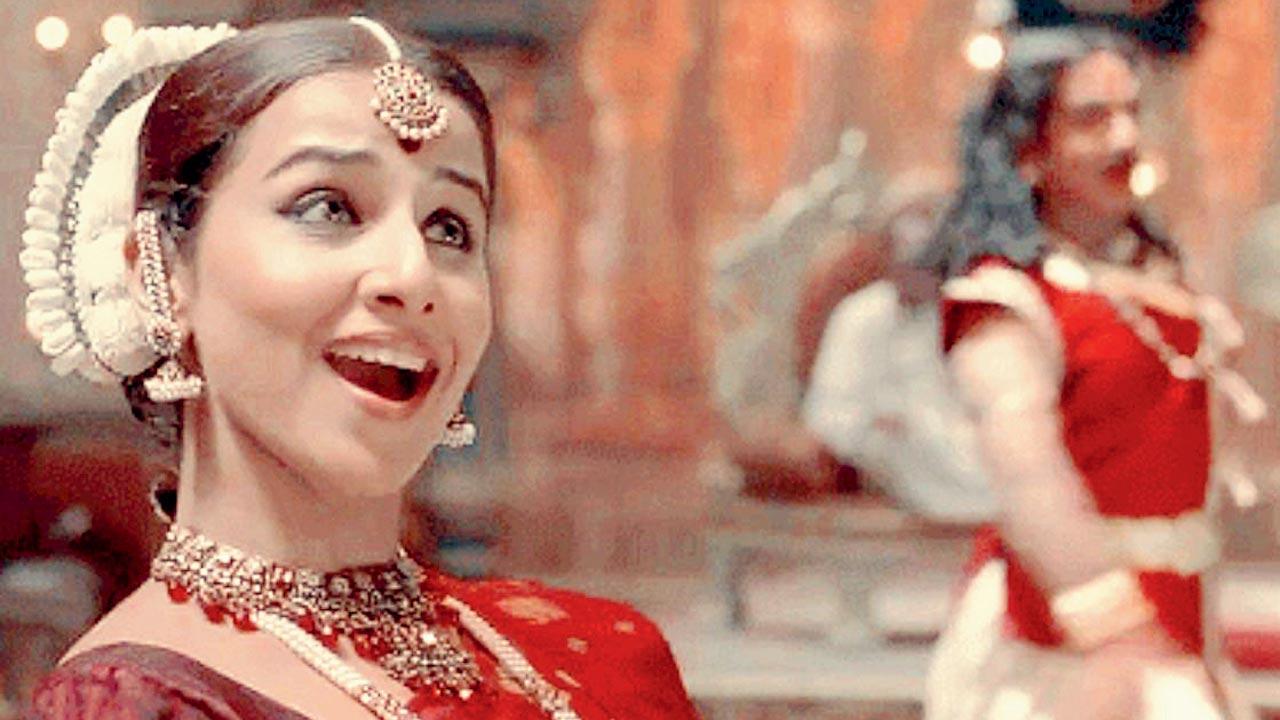 Anees Bazmee’s directorial offering, starring Kartik Aaryan, Tabu and her, sees Advani as Reet who is possessed by the all-powerful spirit of Manjulika. While Balan had given her own interpretation to Manjulika, did she feel the pressure as she picked up the reins? “I am not playing the character thankfully. It is not a remake, so I’m not stepping into someone’s shoes. We tried to do the best with the story we have. I am still that scared child who watched the original Bhool Bhulaiyaa in the theatre with her eyes half-closed,” she laughs, before adding, “I wanted to do the film because a genre like that could be transformed into a family entertainer.”
Sharing screen space with Tabu was a big draw for her. “She is one of the finest actors we have. She has made the story her own. As a person, she is grounded and chilled out.”

In the past year, Shershaah (2021) changed the game for the actor. The Amazon Prime Video offering ranked among the platform’s most watched films of 2021. Advani admits there has been a perceptible shift since, with filmmakers having more faith in her. “With each film, you cement your position. But rarely does a character resonate so universally. I saw how many people felt close to the character of Dimple. The love superseded our expectations. I feel settled and accepted, even comfortable to take on more challenges. But I still don’t feel I have made it. There is a long way to go.”

Next Story : ‘Remarkable how they blend in, in Mumbai’