'I hope we make you proud papa,' says Janhvi Kapoor as she wraps up 'Milli' 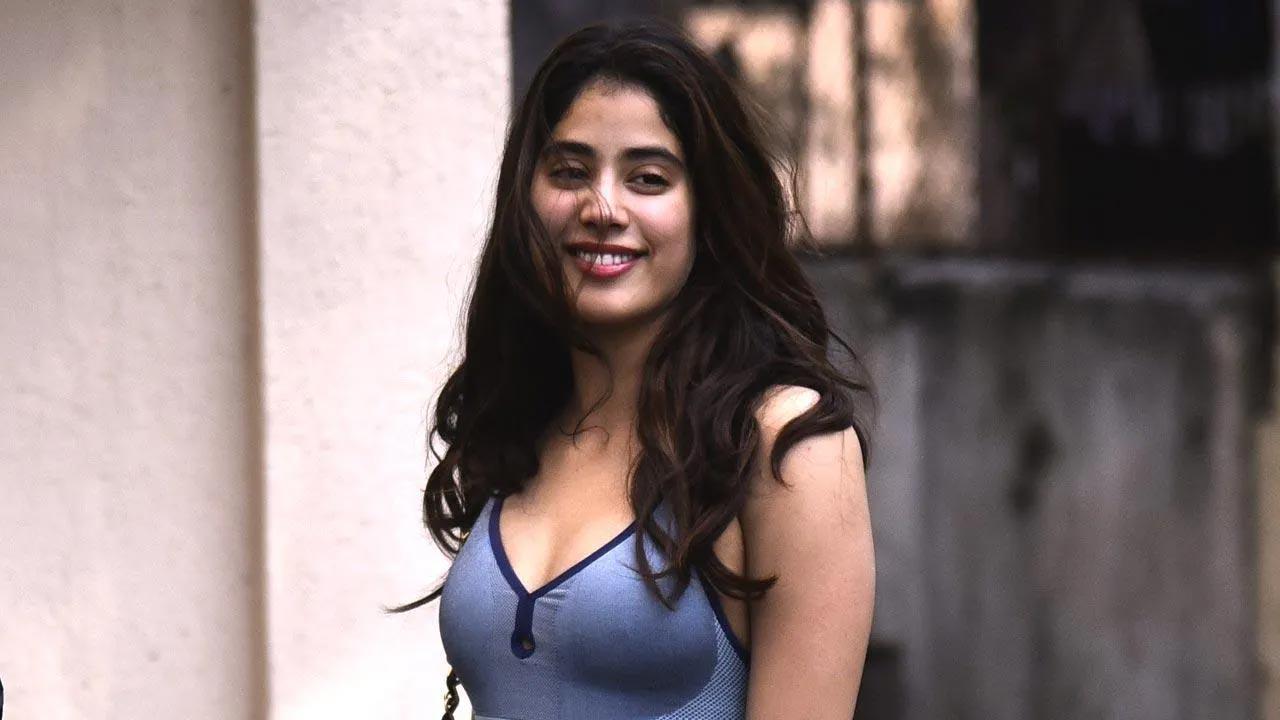 
Bollywood actor Janhvi Kapoor, on Friday, announced on social media that she has wrapped up the filming of her upcoming movie 'Milli'. The 'Roohi' actor took to her Instagram handle and shared a post stating that this is the first time ever that she has collaborated with her father Boney Kapoor. She penned a length note for her father as a tribute to the amazing experience in this "special movie".

Talking about the same, Janhvi also shared a slew of memories from the sets of the film. In the caption, she wrote, "It's a wrap! #Milli. My first film with papa, of whom I've only heard stories of all my life as a producer. But after working with you, and it feels so cool to say that!! I finally know what everyone means when they say you give your heart and soul to each film you take up. That isn't the only reason this film is so special to me- it's been the most inspiring journey to work with someone so completely consumed by his focus and love for cinema like @mathukuttyxavier sir."

She further added, "Thank you and @noblebabuthomas for your guidance and patience. For reinstating in my belief that if you work honestly enough and hard enough, however tough the journey is- it's still the closest thing to magic. And it's worth everything. I hope you guys feel the same way when you see the film! And I hope we make you proud papa. thank you for this journey."

Her other upcoming projects include Anand L Rai's 'Good Luck Jerry', the shoot for which she wrapped up in March. Apart from that, she will be seen in 'Dostana 2' and is reportedly a part of Karan Johar's period drama 'Takht', alongside bigwigs like Kareena Kapoor, Ranveer Singh, Anil Kapoor, Vicky Kaushal, and more.

Next Story : Ranveer Singh and Pooja Hegde starrer 'Cirkus' to release on July 15, 2022