If Gandhi went to Pakistan 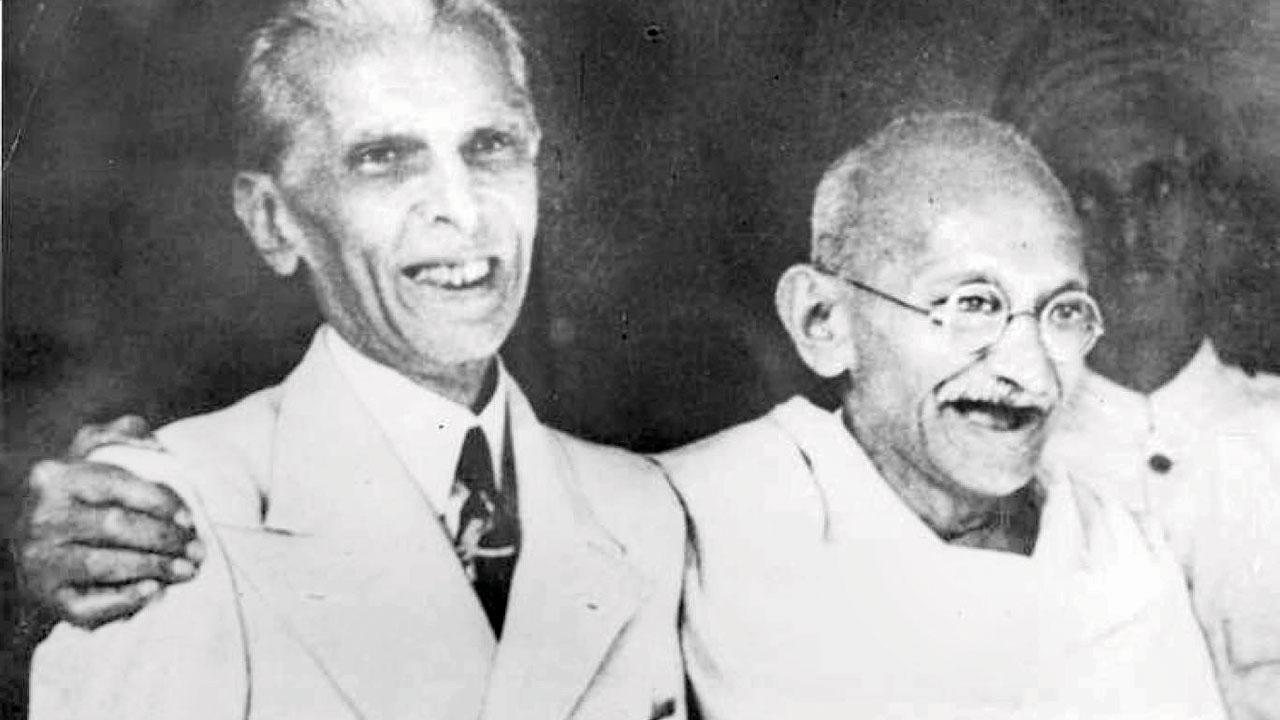 
Hindi novelist-playwright Asghar Wajahat has served as the writer on Rajkumar Santoshi’s Gandhi-Godse: Ek Yudh. The historical drama, based on Wajahat’s play Godse@Gandhi.com, explores the alternate reality where Mahatma Gandhi meets Nathuram Godse in prison after surviving the assassination attempt. “This virtual history helps us understand our past, wherein we let characters grow in their natural direction. Both had their strengths and weaknesses, which are being [studied] in the film,” says the writer. 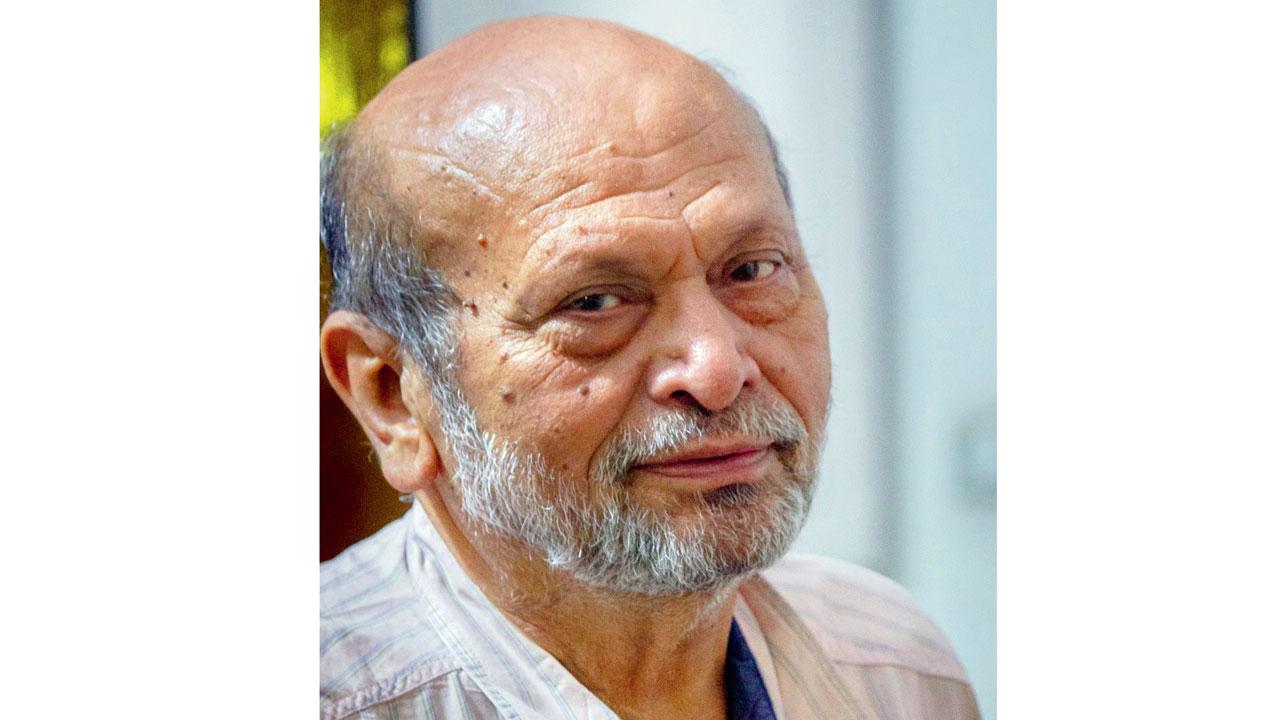 Even as he awaits the film’s release, Wajahat is working on another counter-factual historical narrative. This, too, will have Gandhi at its centre. “It will be about Gandhi visiting Pakistan to meet Muhammad Ali Jinnah, after the Partition. Gandhi had expressed his wish to Jinnah, who had agreed on two conditions. One, that Gandhi wouldn’t speak against the Two-Nation Theory, and secondly, Pakistan government would take full responsibility for his security.”

The writer shares that Pakistan’s first governor-general was keen on Gandhi’s visit, as he felt it would strengthen the liberal forces. Wajahat adds, “It was also a question of Jinnah’s own political relevance. However, the Muslim League was against [his visit]. We’ll explore these aspects [in the script].”

Next Story : Vivaan Shah: Theatre not affected by ott revolution