On Sunday, Ira took to her Instagram handle and posted a picture of herself along with her boyfriend Nupur Shikhare. She extended her support for her father's upcoming film Laal Singh Chadha, ahead of its release 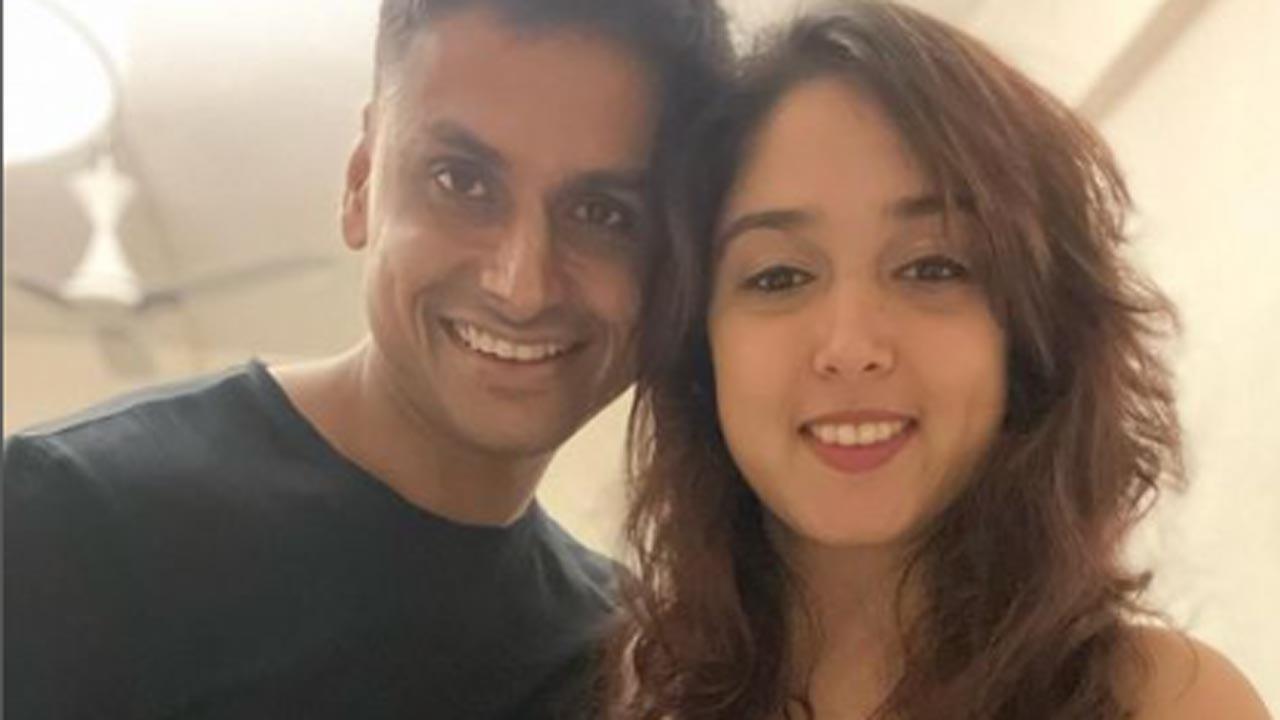 
Bollywood star Aamir Khan's daughter Ira Khan dropped a twinning-in-black picture with her boyfriend Nupur Shikhare on social media, giving a major shoutout to her father Aamir Khan's film 'Laal Singh Chaddha'. On Sunday, Ira took to her Instagram handle and posted a picture of herself along with her boyfriend Nupur Shikhare. She extended her support for her father's upcoming film Laal Singh Chadha, ahead of its release.

In the picture, Ira Khan and Nupur could be seen twinning in black. Her boyfriend donned a black t-shirt, while Ira opted for a sheer black top with a black bralette underneath that. The two smiled for the lens, as Nupur put his hand around Ira's waist. Ira posted the image and captioned it as, "Hey @nupur_shikhare #laalsinghchaddha," a shout-out to Aamir's movie.

Aamir shares 25-year-old daughter Ira with his ex-wife Reena Dutta. Aamir and Kiran got married on December 28, 2005. They welcomed their first son, Azad, through surrogacy in 2011. Aamir was earlier married to Reena Dutta but got separated in 2002. He has a daughter Ira and a son Junaid from his first marriage with Reena.

Helmed by Advait Chandan, 'Laal Singh Chaddha' is an official Hindi adaptation of the Academy Award-winning 1994 film Forrest Gump, which had Tom Hanks in the lead role. It is scheduled to release on August 11 this year. Kareena Kapoor Khan and Mona Singh are also a part of the film. A few weeks ago, Aamir unveiled the film's trailer which took viewers on a joyride of emotions. The almost 3-minute-long trailer gave a glimpse into the fascinating and innocent world of Laal Singh Chaddha, the film's protagonist.

His slow-witted approach and childlike optimism are the driving force of the movie. In the trailer, Aamir's calming voiceover and his eyes-wide-open look gave flashbacks to his mannerisms from Rajkumar Hirani's 'PK'. It showed multiple picturesque locations, exhibiting the Indian heritage in its tranquil form. Aamir's cute chemistry with Kareena is great and Mona Singh also looked seamless in the role of the protagonist's mother.

Meanwhile, talking about the work front, Aamir is currently busy promoting his upcoming family entertainer film 'Laal Singh Chadha' which is all set to hit the theatres on August 11, 2022.

Next Story : Farhan Akhtar drops stunning glimpse of daughter Shakya on her birthday