The film has been completely shot in the pandemic and completed a very tough schedule in record time. 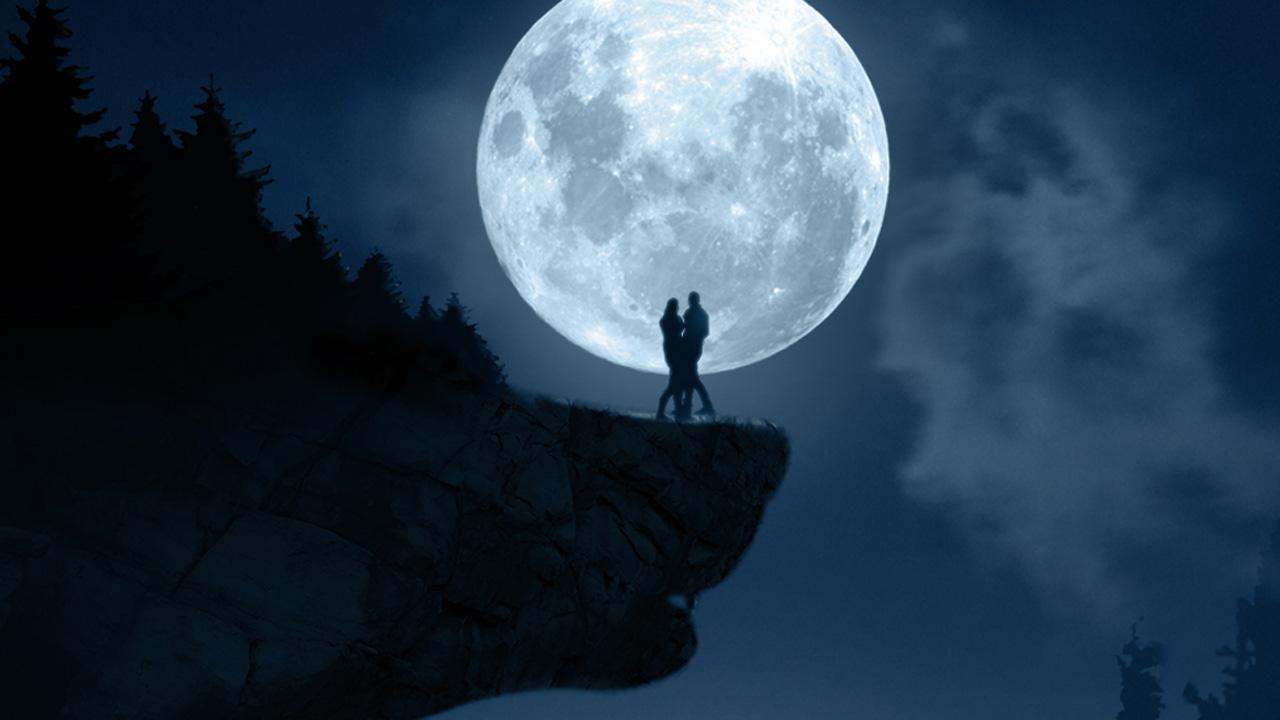 
Varun Dhawan and Kriti Sanon have wrapped the filming of their upcoming horror-comedy 'Bhediya'. Bhediya has been shot in the picturesque location of Arunachal Pradesh and second schedule in Mumbai with all the safety precautions and a controlled environment. The film has been completely shot in the pandemic and completed a very tough schedule in record time.

Varun shared a long note on social media, as he wrapped the shoot of 'Bhediya'. He wrote, "It's a film wrap for team #Bhediya! ðº ð¬ What an extraordinary journey this has been working with some amazing people and teaming up with Dino after Badlapur and super talented @amarkaushik . @kritisanon u ma boo and @nowitsabhi will misss our chats in the van before every scene love u @paalinkabak suprise package thank u ð"

His co-star Kriti too posted a note, which read, "It's a film wrap for team #Bhediya! ðº ð¬ Releasing in theatres on 14th April, 2022. My First Horror Comedy! Been such a fun journey!!! @amarkaushik thank you for giving me such a memorable character, your energy made it all happen!! As you say.. Khelte hain!! ð¤ð¤ð
@varundvn Thank you for being a great coactor and for being the crazy entertainer YOU as always! ð¤ð¤ @nowitsabhi you are amazing! ð Maza aaya!! Gonna miss my Wolfpack!! @maddockfilms #DineshVijan @pvijan ð And the entire cast and crew!! @officialjiocinema"