Praised for his unscrupulous primetime anchor act on The Broken News, Jaideep on understanding his character’s motivations 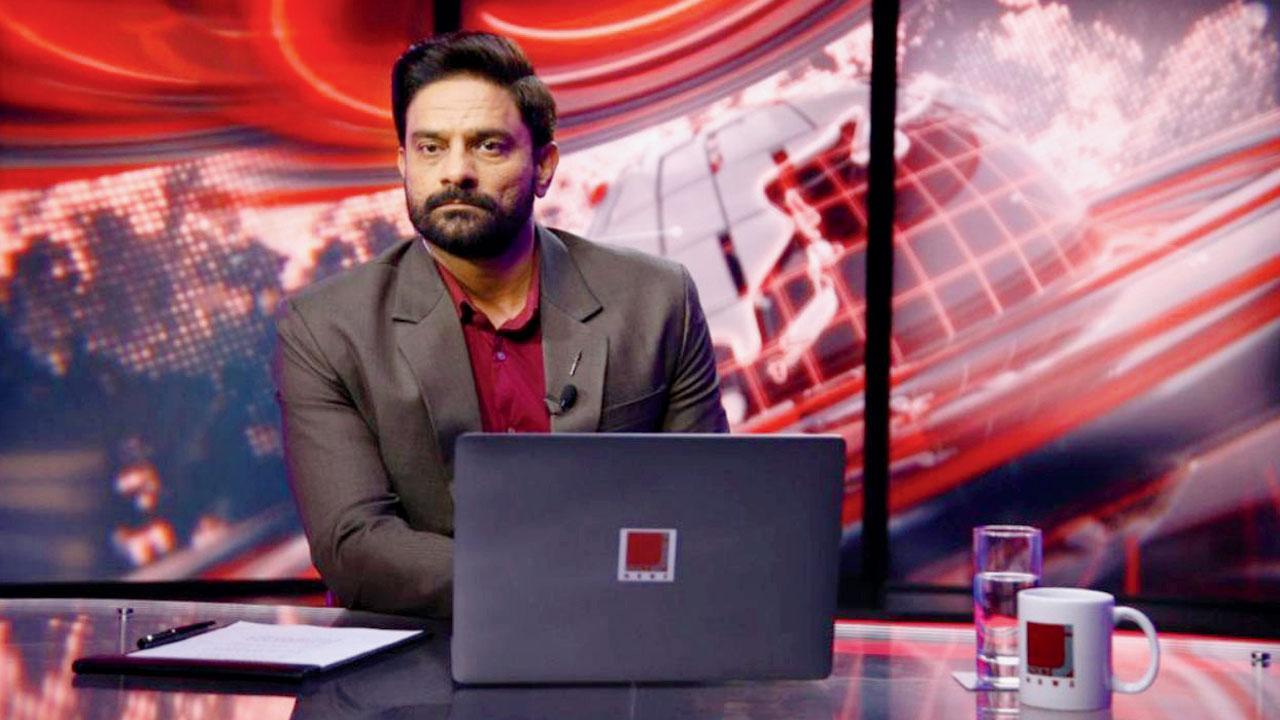 
The Broken News may have its share of flaws, but the newsroom drama, to its credit, gets many things right. Topping that list is Jaideep Ahlawat — the force that drives the ZEE5 offering. The actor is convincing and almost flawless, as he plays Dipankar Sanyal, the aggressive primetime news anchor at Josh 24x7 who will stoop to any low to ensure that his channel’s TRP rises. “For any actor, the challenge of playing a flawed part is to make it believable, and even likeable. [How do you] defend the indefensible? Dipankar is such an interesting character with multiple layers and different motivations.

The opportunity of bringing him to life has been deeply rewarding,” says the actor, who is winning praises for his pitch-perfect act. The Vinay Waikul-directed series, an adaptation of BBC One show Press (2018), also stars Sonali Bendre and Shriya Pilgaonkar in pivotal roles. In the course of the show’s eight episodes, Ahlawat’s character is seen to brazenly lack principles and make morally questionable decisions. The actor, who caught everyone’s attention with Paatal Lok (2020), says it was essential to understand his character’s headspace to do justice to it. He elaborates, “This role had so many shades. Wherever Dipankar is standing in his career, he is there by choice. I didn’t expect people to love my portrayal of the character, given his flaws. I try to pick different characters every time I choose a project.”

Next Story : Kiara Advani: Such on-screen depiction of marriages is rare