Jasmeet K Reen: What is art for if not to trigger conversation?

As men’s rights activists allege that Darlings promotes violence against men, director on depicting women’s inherent fear and why a dialogue is overdue 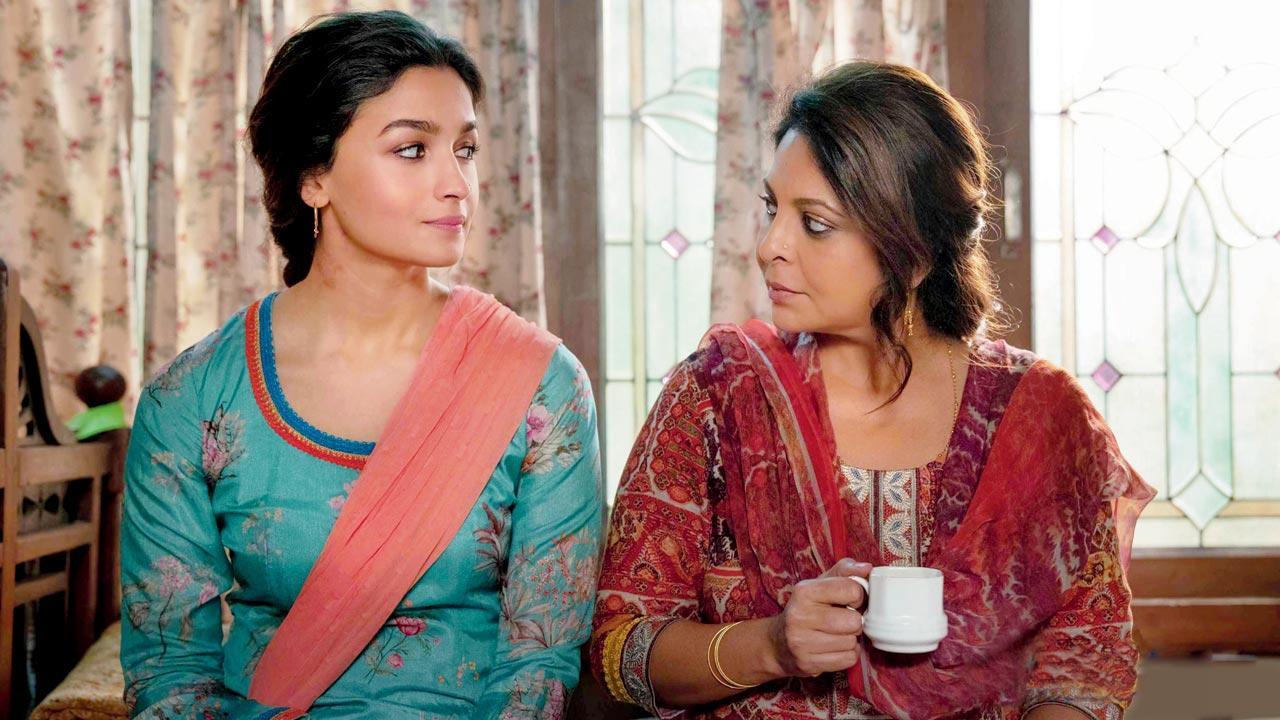 
Darlings is a product of many things new – a new producer in Alia Bhatt, a new directorial voice in Jasmeet K Reen, and most importantly, a new lens through which the horrors of domestic abuse are captured. Beneath all the humour, the Bhatt, Shefali Shah and Vijay Varma-starrer hides the sensitive subject of domestic abuse in marriages. When we connect with Reen, who has also co-written the film with Parveez Sheikh, we start our chat with how she brought authenticity to the subject at hand. “When I wrote the story, I knew I wanted to do something different with the subject. I played with structure, mixed a couple of genres. I am happy that it has landed and people have connected with my voice. As artistes, whatever we create comes from our own experiences. When I started writing this film, I stopped watching anything. I didn’t want this to be referenced from anything at all. This story comes from life - one has grown up seeing violence of varied forms in Indian families,” says the first-time director.

Before she told the story of Bhatt’s Badrunissa and her mother, essayed by Shah, Reen understood it was important to reflect the fear that women inherently carry. She elaborates, “We have a scene where Badru says, ‘Sab ladko ko line mein khada karke goli maar deni chahiye.’ That line comes from everyone we know who has faced helpless anger. But the character is so innocent that she gets scared when the cop calls [soon after], because as women, we are not even allowed to think bad things, let alone execute them. I wanted it to be a funny scene, but the after-feeling had to be of sadness that people live in such fear.” 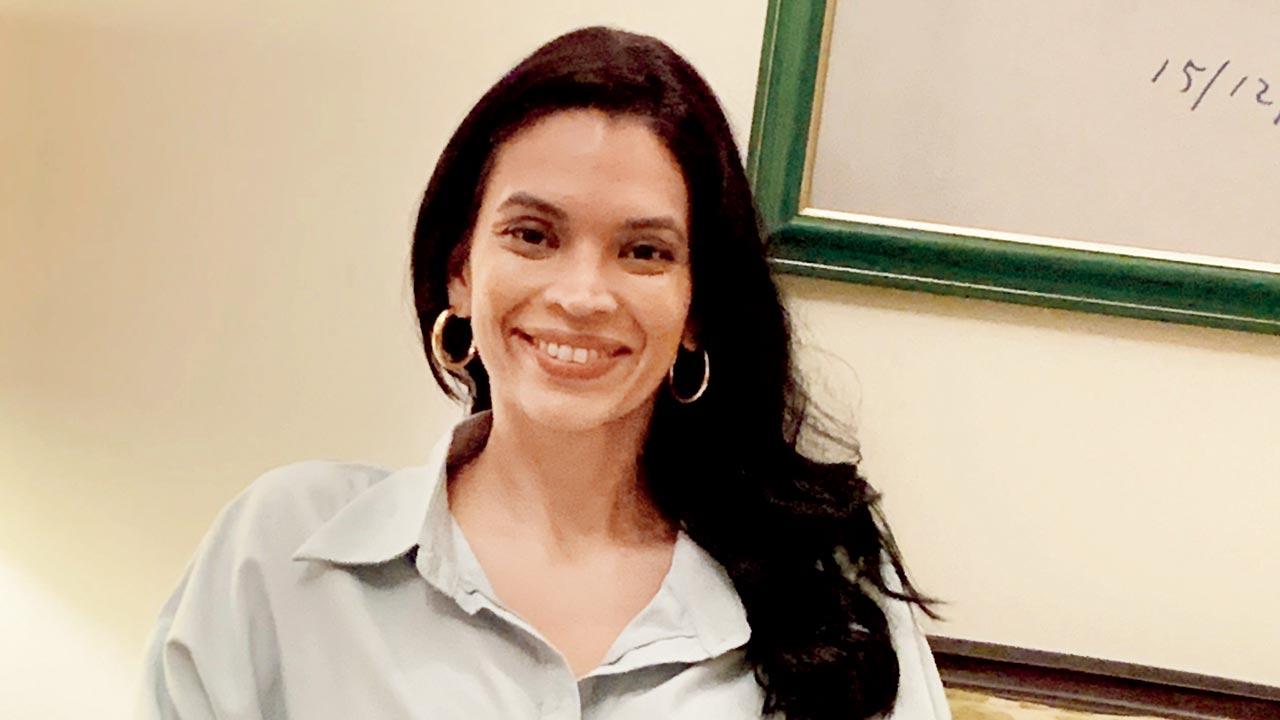 Reen sat on the film’s idea for a year before taking it to Sheikh. It took them two years to lock the milieu, the characters and their motivations. Thus was born Badrunissa, who after years of suffering abuse at husband Hamza’s hands, makes an audacious plan with her mother to avenge it. “I wanted the characters to be simple and sweet. Badru is the daughter of a single mom, and has never seen her father. So, when she has a husband who loves her, she wants to go all out. Hamza (Vijay Varma) loves her, and doesn't cheat on her. She believes he has only one problem - alcoholism. So Badru has justified it to herself that if she loves him all the way, he will change for her. Now most women operate from that romantic optimism that the man will change for her. Badru is not stupid; she views her spouse’s alcoholism as a disease. Her motivation is to change Hamza so she can have her dream life - house, baby and family, which she didn’t get. Alia is the kind of actor who keeps talking about the character and absorbs every bit of what you say. In front of the camera, she gave life to the character I had in mind."

It was critical for the writer duo to humanise Varma’s character, Hamza. Reen says Varma discussed his character with them for four months, understanding his impulses and motivations. “Vijay and I spoke for four months about the character. Hamza is essentially an entitled man who doesn’t know he is doing wrong. When he is pulling Badru out of the house in a scene and says “Kya problem hai tumko. Aane Jane ki rok tok nahi hai, burquey ki zabardasti nahi hai…” That’s his way of giving freedom. He feels she will never leave him. The thing with the area they live in is that the boys in the area don’t get government jobs usually. This character has that chip but has not made it yet. The insecurity of money and status coupled with the fact that his boss bullies him comes out on Badru. The character is saying sorry and means it. He knows Badru is going well for him. My favourite scene is that scene where he lures her back, luring her with the child. They are both broken people. Men like Hamza will charm you into believing them. We wanted Vijay to bring the layers, and depict how men control women with manipulations." 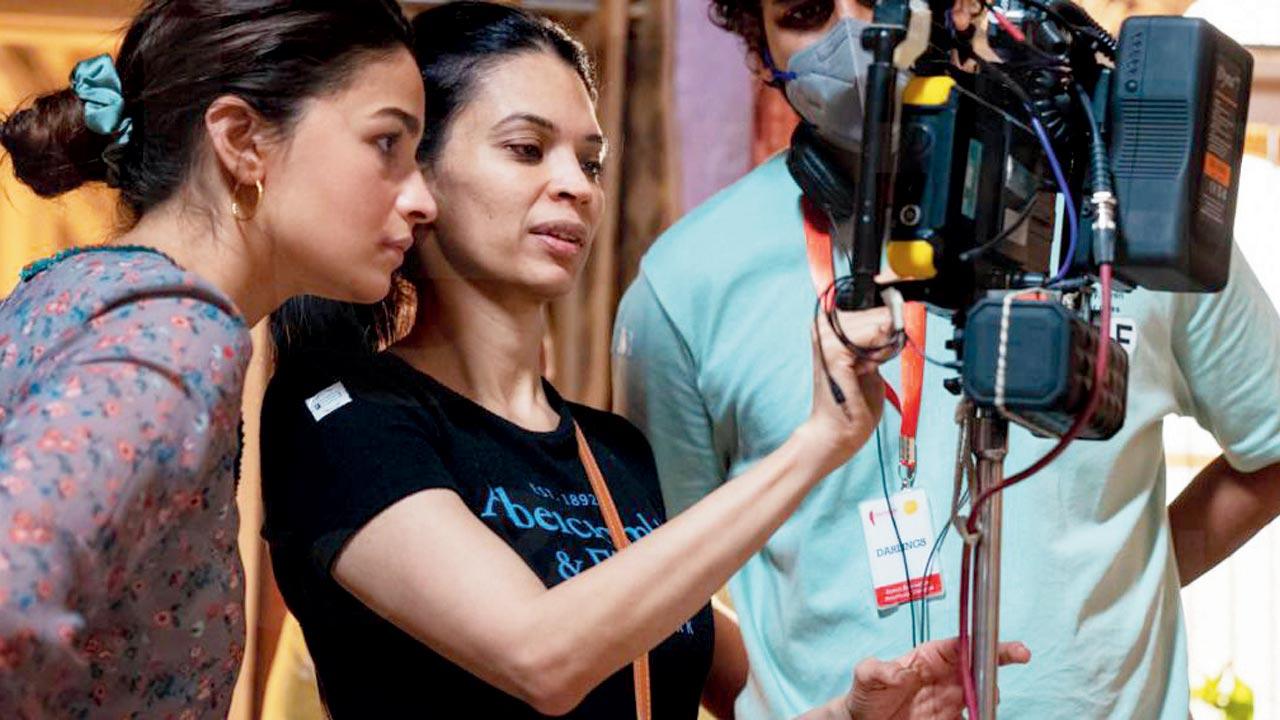 The dark comedy hasn’t gone down well with men’s rights activists, who believe it fans the idea of domestic violence against men. The call for boycott had started from stray groups on Twitter even before the film was released. How does she react to it? “We are happy that people are talking about it. What is art if not to trigger a conversation? If a conversation has begun, the film has done its job.”

Next Story : Another honour for Aparna Sen's next, 'The Rapist'