The actor plays the role of a Gujarati man who has to battle his family, take care of his wife, and deal with the pressure of having a baby boy in the household 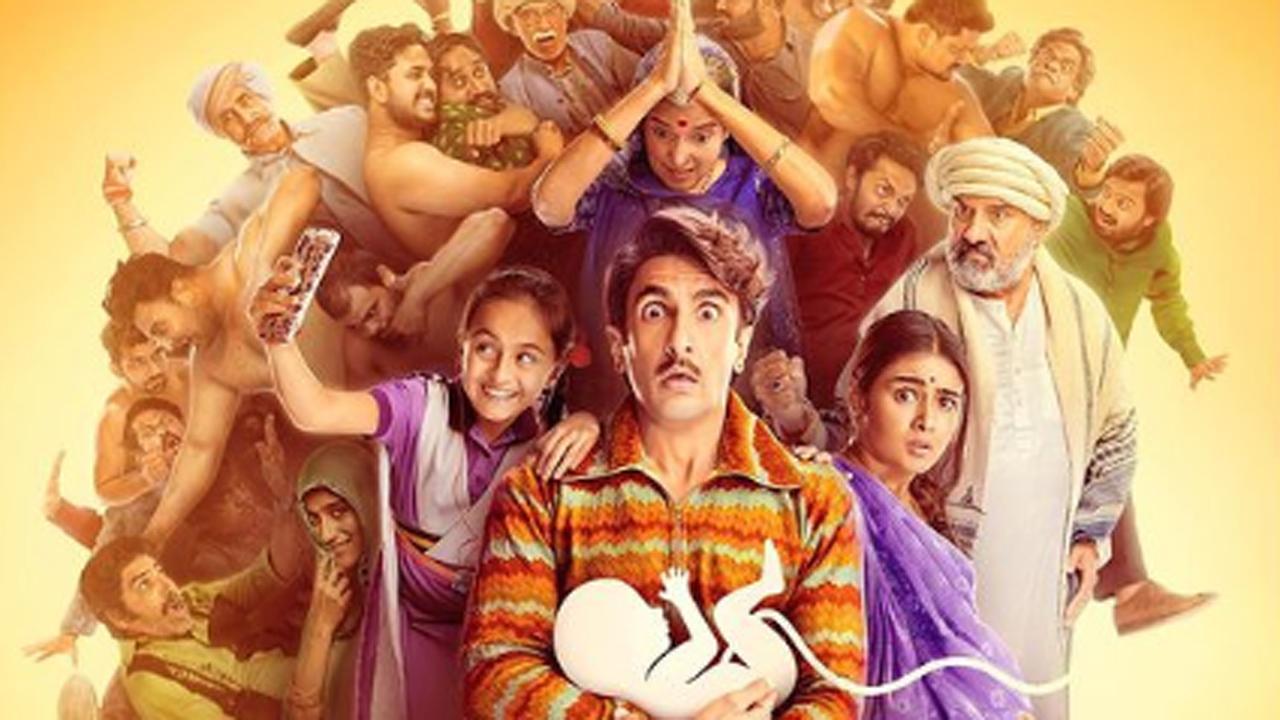 
The trailer of Ranveer Singh's 'Jayeshbhai Jordaar' is finally out and apart from entertaining with the quirks of the characters, it also leaves you emotional with the theme it tackles. The actor plays the role of a Gujarati man who has to battle his family, take care of his wife, and deal with the pressure of having a baby boy in the household.

Boman Irani plays Ranveer Singh's father, Ratna Pathak Shah essays his mother, and 'Arjun Reddy' fame Shalini Pandey slips into the character of his wife. Recently, talking about the role of Jayeshbhai, Ranveer said, "When people saw 'Band Baaja Baaraat', they felt for the longest time that I was a boy who was born and brought up in Delhi. "This has happened many times during the course of my 11-year career and that to me is the biggest compliment because I like to convince people that I can transform myself into anyone." The actor is clear that he doesn't want to get typecast in the industry and among audiences. He, thus, picks his projects with care to wow audiences.

Ranveer said: "I have a personal ambition to never be typecast and it's a tough one but I choose my scripts quite cleverly. 'Jayeshbhai Jordaar' presented me with a huge opportunity to play a character with no reference point all over again. I think I really manifest these roles into my life." The Yash Raj Films' 'Jayeshbhai Jordaar', also starring Arjun Reddy fame Shalini Pandey, is releasing on May 13.

Next Story : Kiara Advani expresses 'Gratitude' as she shares pictures from the Golden Temple