Last year too, on the occasion of SRK's birthday Juhi had pledged to plant 500 trees for Cauvery Calling 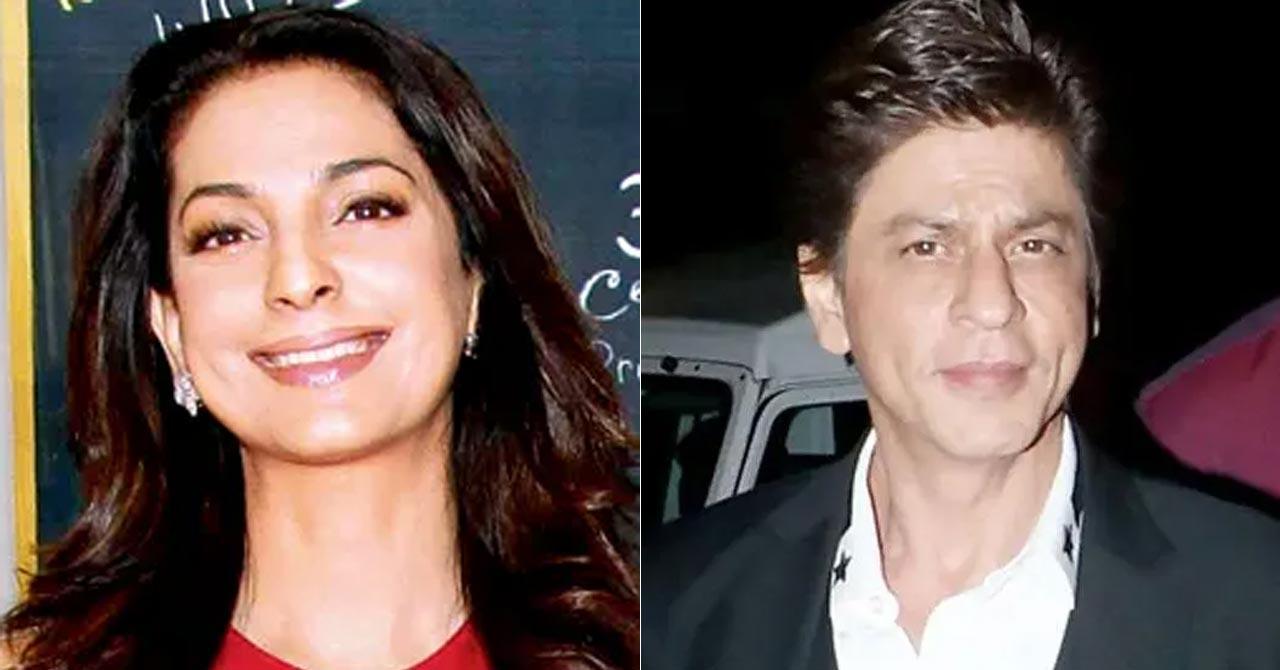 She took to her Instagram handle and shared a short edited clip that featured several stills of her with SRK. Along with it, she also shared a collage of photos of them.

Wishing SRK on his birthday, in the caption, she wrote, "Haappppyyy Birrthhdaayyy ShahRukh ...500 trees pledged in your name ..!! with love from alllll our family ..!!! @iamsrk"

Juhi further also expressed gratitude to the people who had made the video clip for her by writing, "Thankyou @quality_juhi @juhisunicorn.x for making these beautiful special edit for us."

Last year too, on the occasion of SRK's birthday Juhi had pledged to plant 500 trees for Cauvery Calling, a movement launched last year by Sadhguru, Founder, Isha Foundation, to revitalise river Cauvery, a major lifeline of southern India which has depleted alarmingly in the last few decades.