Commenting on the occasion, Abhay Deol shared that he was in awe of the children who won the U-14 Rugby World Cup, and the coaches who never gave up on them 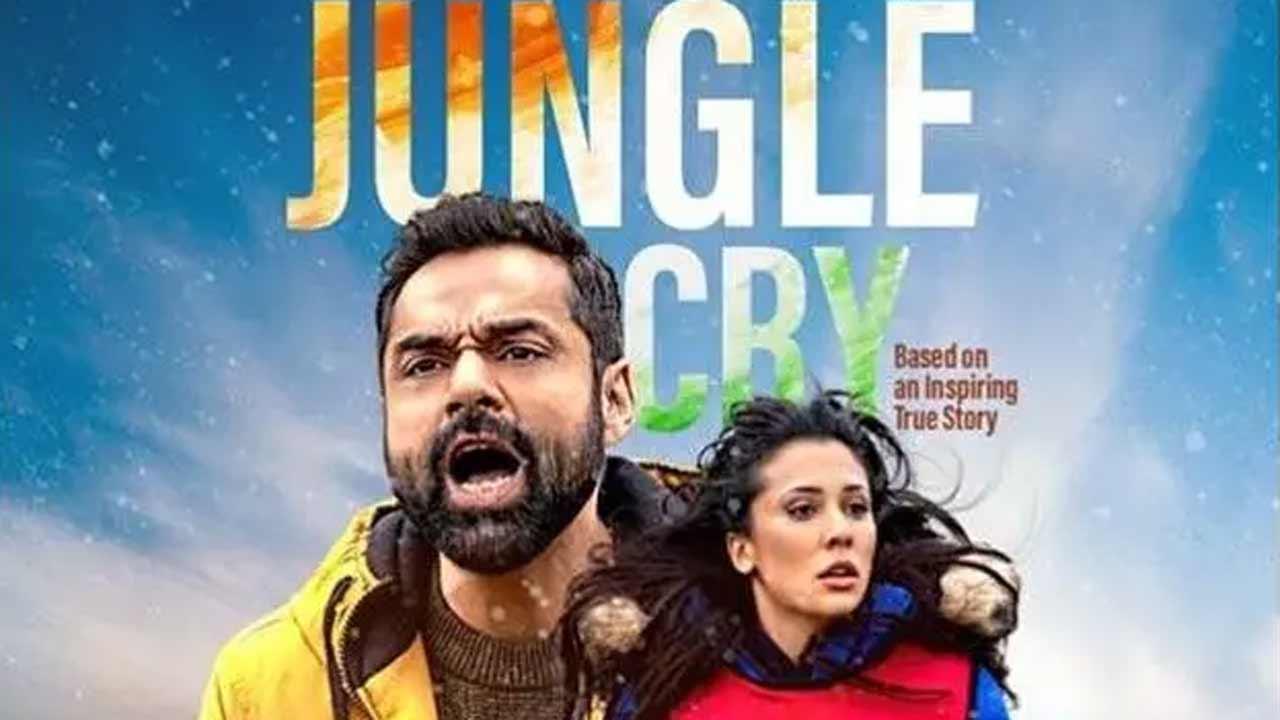 
The trailer of the Abhay Deol-starrer 'Jungle Cry' was released on Friday. The film, based on a true story of unsung heroes, chronicles the journey of 12 underprivileged and orphan children winning the prestigious U-14 Rugby World Cup held in London in 2007.

The sports drama is directed by Sagar Ballary, and is inspired by the lives of Indian rugby coach Rudraksh Jena essayed by Abhay Deol, Paul Walsh played by Stewart Wright, and Professor Achyuta Samanta, the founder of Bhubaneswar's Kalinga Institute of Social Sciences (KISS), played by Atul Kumar.

The trailer, which has a runtime of little less than three minutes, offers a gripping insight into the journey of India's U-14 rugby team's challenges and struggles as they go on to corner glory in the prestigious international event.

Taking the direct-to-digital route, the film will be released on OTT platform Lionsgate Play on June 3, 2022.

Commenting on the occasion, Abhay Deol shared that he was in awe of the children who won the U-14 Rugby World Cup, and the coaches who never gave up on them.

He said in a statement, "In the land of cricket, where there is hardly any noise about rugby, 12 young children from rural India made history."

The actor is hopeful that he has done justice to the story as an actor, saying: "With this film that defines nothing is impossible, I hope to have honored the players' dedication and commitment to the sport and the country. We are excited to bring 'Jungle Cry' to the audience and share with them the journey of these heroes who made a mark in the sporting history of India - but were never spoken about."

The film also stars Emily Shah, who plays Roshni Thakkar, a physiotherapist. She was immediately drawn to the story when she heard it for the first time. Her part in the film is integral to the script as it brings in a different perspective.

She said, "Even though the film is about the incredibly inspiring journey about the team, the institute and the coaches bring so much light and love to the movie. My character brings in the flair and viewpoint of a 'woman in sport'. I am eager to learn how the audience connects with my role."

Produced by Prashant Shah under the banner of Bollywood Hollywood Productions, and directed by Sagar Ballary, 'Jungle Cry' will release on Lionsgate Play on June 3.