Kabir Khan: Will head to OTT if restrictions imposed 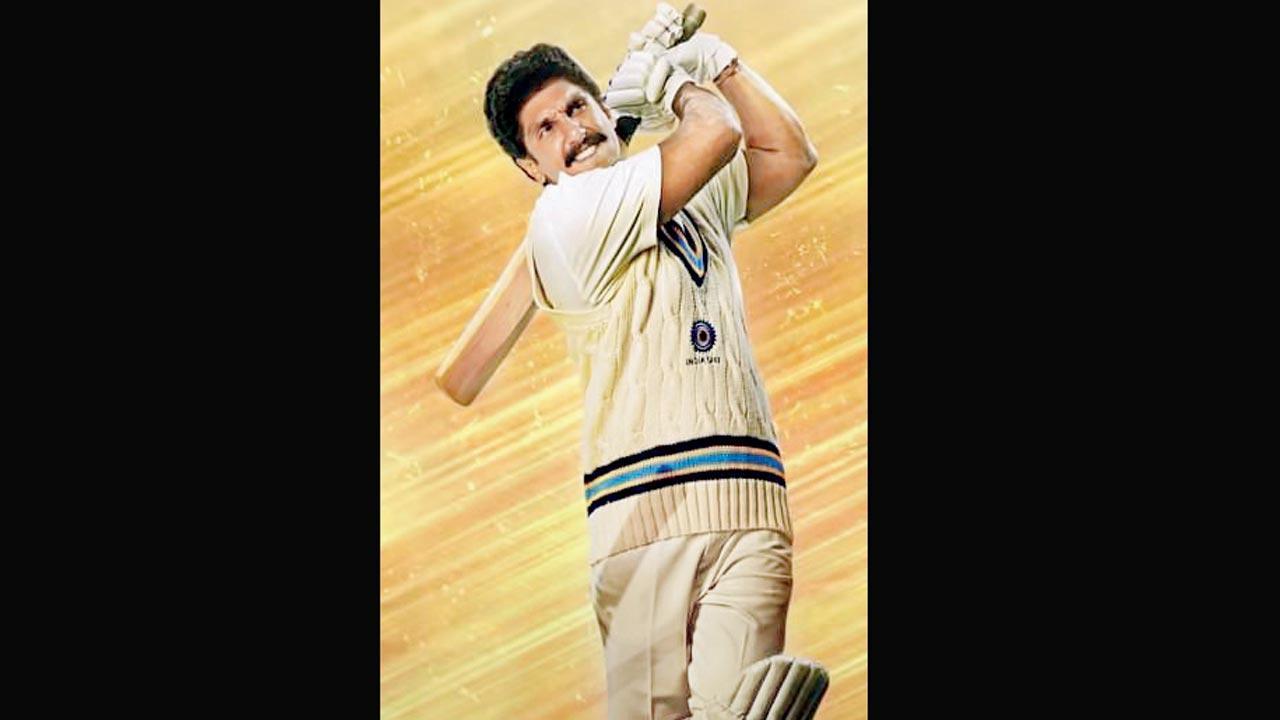 
Despite a two-year long wait, navigating umpteen proposals from OTT giants, and fighting against all odds to have his film premiere in cinema halls, Kabir Khan is encountering one among the most challenging phases of his career. Inarguably, there couldn’t have been a more inopportune time for the release of the Ranveer Singh-starrer 83, which, despite positive reviews, hasn’t been able to attract enough eyeballs due to the pandemic.

With a spike in cases leading to the shut down of cinema halls in Delhi again, the film’s box-office collections are likely to take another hit.  Acknowledging that the developments are “disappointing”, Khan says, “This film was ready with us 18 months ago. We wanted people to see it on the big screen, because that is how it was designed. But, such are the times that we live in. We tried hard to acquire a safe spot for the film, but the day of its release, there was a spike in cases. By day four, Delhi theatres had shut down.” 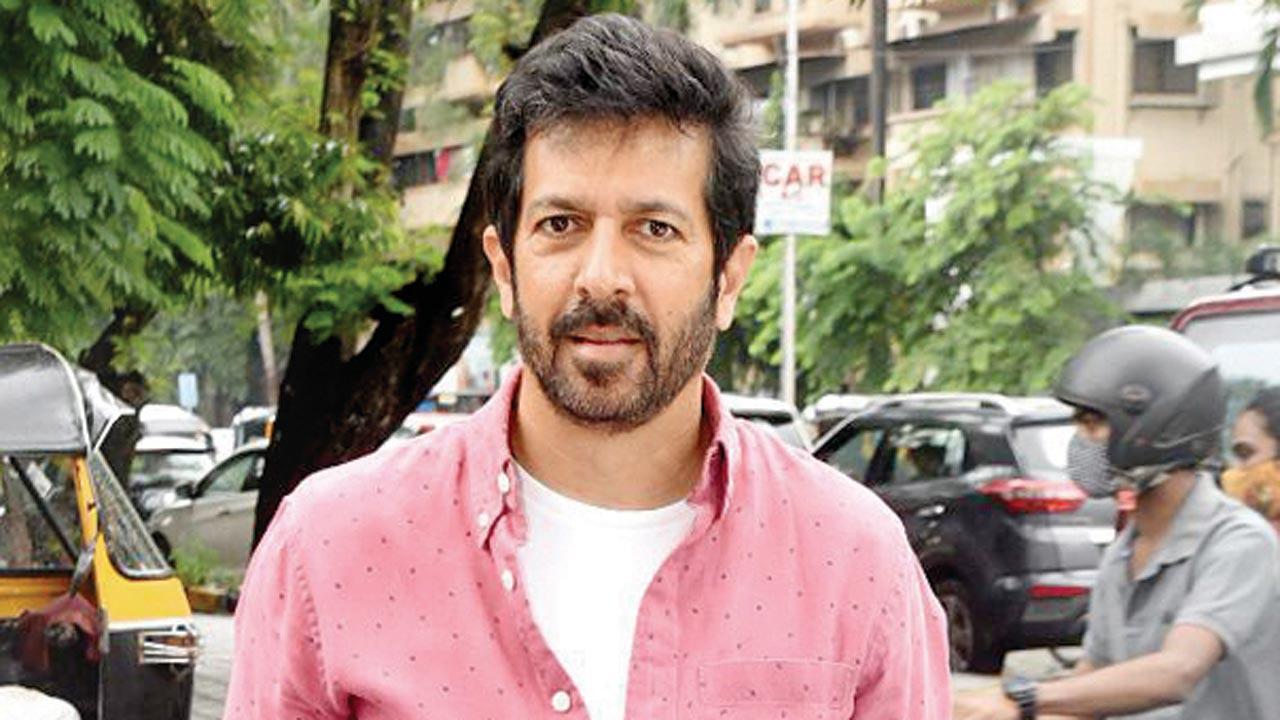 Having noticed his displeasure, Khan’s muse Kapil Dev enabled him to find solace. “He said, ‘When we won the World Cup in 1983, we didn’t get money. We got respect. You made this film [to get] respect, and you are getting that.  Concentrate on that.’ Only he could have explained this with such positivity.”

The big budget offering evidently has many takers from the web platform, and Khan’s team is in the process of revisiting their decision. “We don’t know if we will have to shut down tomorrow, or will be afforded another five to six days. If further restrictions are imposed, we will release the film on the web, soon. But, I am keen [that] people take precaution and go to the theatres to watch it.”

Trade sources have highlighted that while 83, and Hollywood films like Spider-Man: No Way Home released around the same time, the latter, unlike the former, enjoyed a successful BO run. But Khan won’t “dwell on the negatives”. “We have never got the kind of appreciation that we are getting for this film. A section of the trade pretends like there is no pandemic. These are minor distractions .”