Kangana Ranaut to host reality show on the OTT platform

Besides this, Kangana is gearing up for the release of her film "Thalaivi", which has been delayed due to the second wave of the Covid-19. 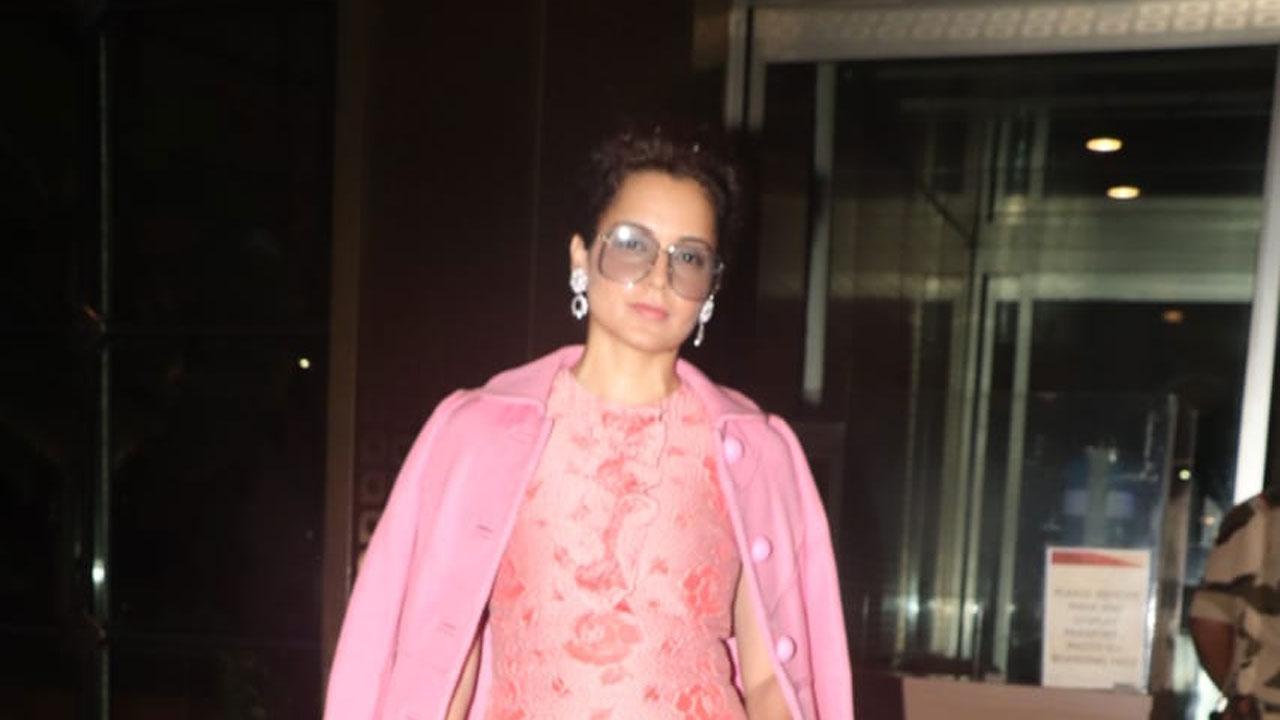 
Actress Kangana Ranaut is all set to make her OTT debut with an Indian adaptation of the popular television series "Temptation Island". "Kangana is going to be the host of a reality show which will premiere on an OTT platform. The show will be an Indian adaptation of the American reality show Temptation Island, and the actress has already signed on the dotted lines and is all set to kickstart the shoot," a source close to the development revealed.

The show "Temptation Island" brings together couples and singles to test their bond and strengthen their connections. Besides this, Kangana is gearing up for the release of her film "Thalaivi", which has been delayed due to the second wave of the Covid-19.

She also has "Dhaakad", the period drama "Manikarnika Returns: The Legend Of Didda" and "Tejas" in the pipeline. Besides this, Kangana will also don the director's hat for "Emergency", based on the life of late Indian Prime Minister Indira Gandhi.

On Tuesday, the official website of her film production company Manikarnika Films announced Nawazuddin Siddiqui had been signed for her upcoming production "Tiku Weds Sheru".