Actor Nawazuddin Siddiqui is set to feature in Kangana's 'Tiku Weds Sheru'. Announcing the news on her Instagram, Kangana posted a picture of Nawazuddin, writing "Welcome to the team sir". 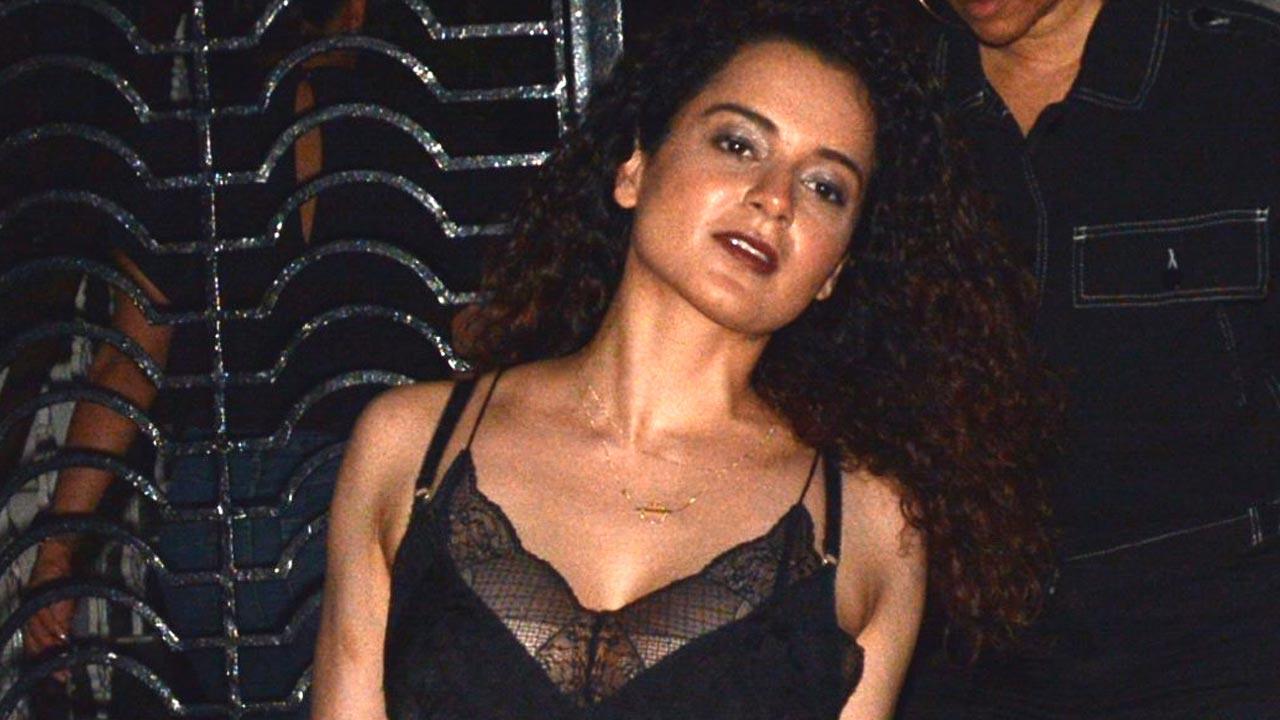 
Bollywood actor Kangana Ranaut, on Tuesday, revealed details about the star cast of her first digital project 'Tiku Weds Sheru'. Actor Nawazuddin Siddiqui is set to feature in Kangana's 'Tiku Weds Sheru'. Announcing the news on her Instagram, Kangana posted a picture of Nawazuddin, writing "Welcome to the team sir". For the unversed, with 'Tiku Weds Sheru', Kangana is entering into web space as a producer.

In May 2021, the 'Queen' actor had even launched the official logo of her production banner Manikarnika Films while revealing details about her new project 'Tiku Weds Sheru'. A post about Nawazuddin joining the team of 'Tiku Weds Sheru' has also been posted on the official Instagram handle of Manikarnika Films. "The best actor of our generation joins team Tiku weds Sheru...We are privileged to have found our lion. Filming begins soon," the post read.

Meanwhile, Kangana has many movies in her kitty including 'Dhaakad' and 'Thalaivi', a biopic on actor-turned-politician Jayalalithaa. 'Tejas', 'Manikarnika Returns: The Legend Of Didda' and 'Emergency' based on the life of India's former Prime Minister Indira Gandhi are also in pipeline.