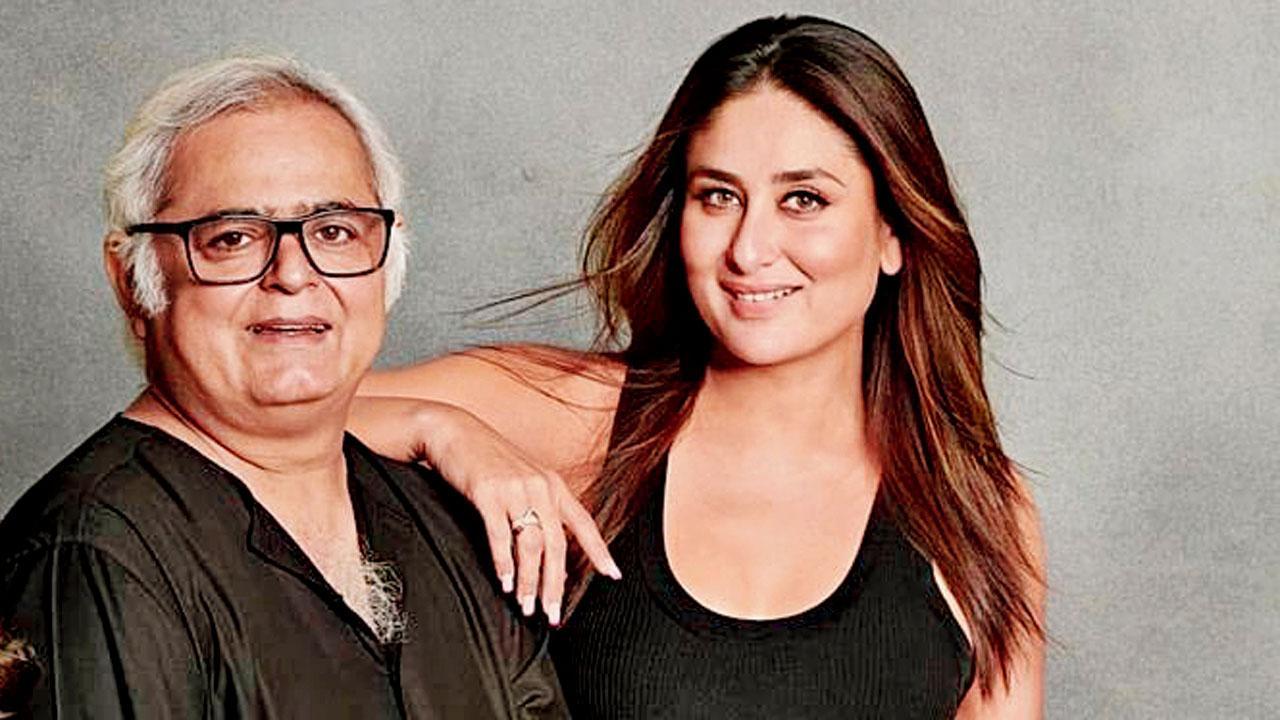 
Kareena Kapoor Khan, whose last film Laal Singh Chaddha met with mixed reactions at the box-office, recently jetted off to London with baby Jeh. She will be shooting for her next film, which is to be directed by Hansal Mehta. The yet-to-be-titled film will be shot in London over two schedules. Kapoor will be back to the country to celebrate Diwali with her family, before she takes off again for the second schedule.

Also Read: Neha Dhupia: Was feeding my son in between shots

The film mark Kapoor’s second collaboration with Ekta Kapoor after Veere Di Wedding (2018) in which she co-starred alongside Sonam Kapoor, Swara Bhaskar and Shikha Talsania. Although not much has been revealed about the upcoming film, the combination of an ace director like Mehta and a star like Kapoor is something fans are eagerly looking forward to.

Next Story : Anupam Kher to venture into digital space with his new talk show