Kartik Aaryan and Kiara Advani get a second shot at love 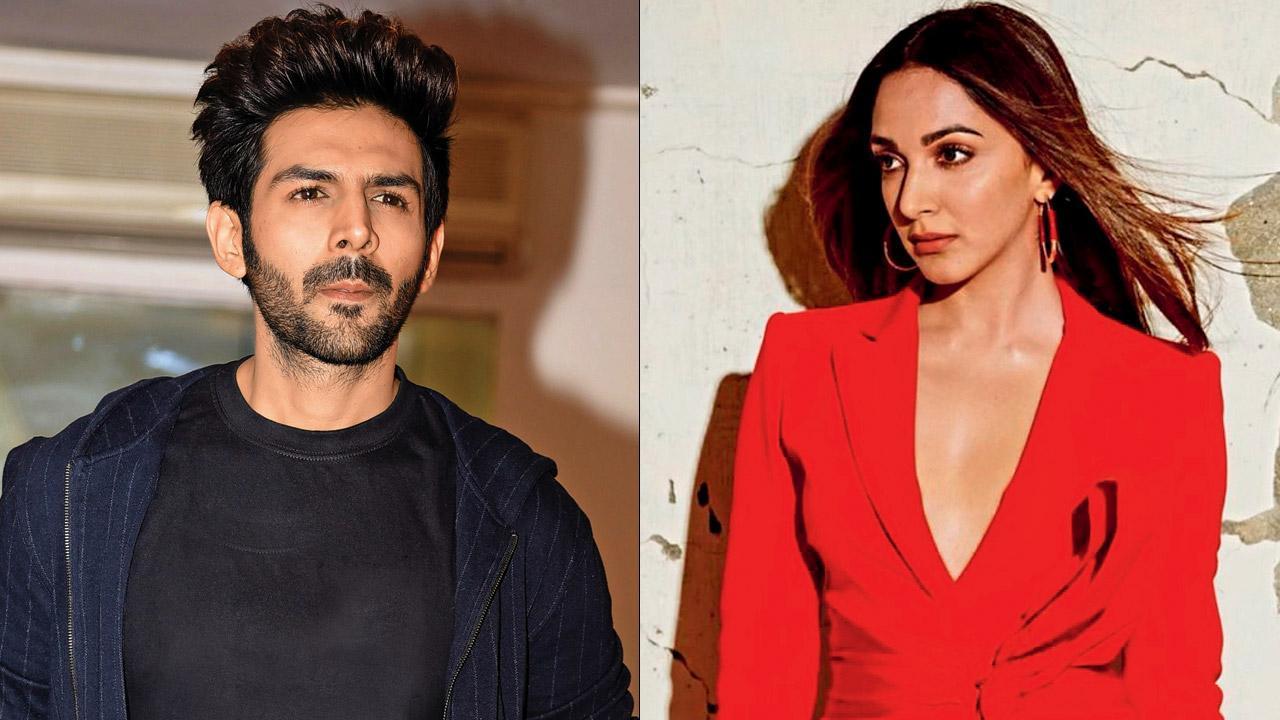 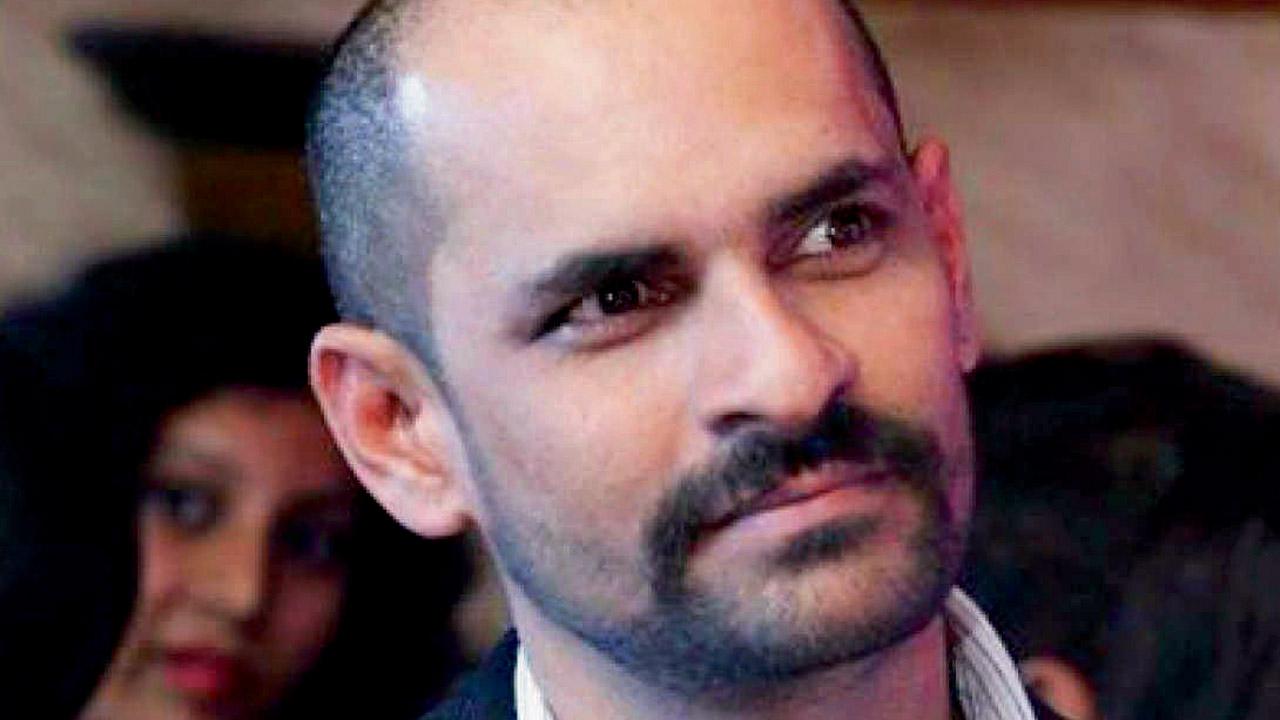 Sajid Nadiadwala are eyeing to take the film — also starring Kiara Advani — on floors in March. A unit hand reveals, “The film was originally scheduled to start in December, but the third wave put the brakes on the plans. Kartik is currently finishing his pending commitments, including brand endorsements and the final touches to Rohit Dhawan’s Shehzada. The leading lady too has been busy with brand shoots. The duo, who will soon kick off promotions of Bhool Bhulaiyaa 2, will juggle the shoot of the love story with the promotional activities.” It is heard that Nadiadwala’s production house has another project with Varun Dhawan and Janhvi Kapoor, which will kick off right after Vidwans calls action on the Aaryan-starrer.

Meanwhile, the makers are discussing possible titles for the yet-untitled love story that sees Aaryan and Advani play Satya and Katha respectively. In July, the makers dropped the original name after it sparked objections from fringe groups, who claimed it “hurt religious sentiments”.