Further confirming the news, Siddhant Chaturvedi also shared the release date update on his Insta story with a string of posters 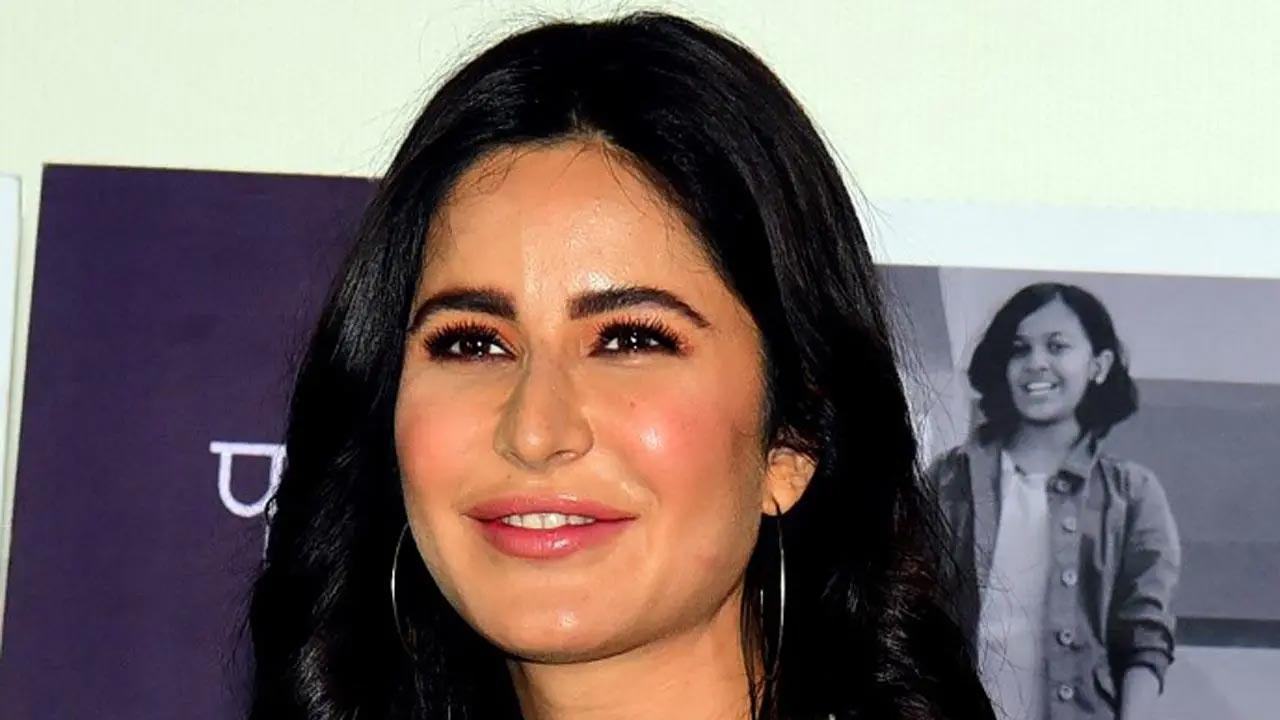 
'Phone Bhoot' starring Katrina Kaif, Ishaan Khatter, and Siddhant Chaturvedi is now all set to release on 4th November this year. Katrina recently announced a new release date on her social media account. Taking to Instagram, the 'Ek Tha Tiger' actor dropped the poster with a new release date of her upcoming film, which she captioned, "Ringing in with an update. #PhoneBhoot will now release on 4th November at cinemas near you."

Further confirming the news, Siddhant Chaturvedi also shared the release date update on his Insta story with a string of posters. In the first picture, the 'Gehraiyaan' actor shared the updated poster along with the caption, "4th November! Wohoo! Boo! Boo."

He also shared the pictures from the poster of Katrina, and Ishaan Khatter along with emoticons as captions. The 'Ek Tha Tiger' actor sported a chic bang haircut, as she donned an all-black look in the poster. Sharing the poster, Siddhant captioned it "EK BHAYAANAK COMEDY."

On the other hand, Ishaan can be seen in a nerdy avatar, as he strikes a weird pose with a skeleton, whereas Sidhant can be seen with an all-smiles face, sitting with a skeleton. The first look of the film, featuring the three lead casts has ignited conversations about the film amongst the masses.

'Phone Bhoot' is helmed by Gurmmeet Singh and written by Ravi Shankaran and Jasvinder Singh Bath, produced by Excel Entertainment which is headed by Ritesh Sidhwani and Farhan Akhtar. The film is slated to hit the theatres on October 7 this year but now will hit the theatres on 4th November 2022. Earlier, Katrina Kaif shared some 'behind-the-scenes' pictures with her co-stars Ishaan and Siddhant, having fun on the sets.

On the work front, the 'Zero' actor has quite a few films in her hand. Apart from 'Phone Bhoot', she will be seen sharing the screen with Salman Khan in 'Tiger 3' and with Vijay Sethupathi in 'Merry Christmas'. She has also been signed by Excel Entertainment to star in 'Jee Le Zaraa' co-starring Alia Bhatt and Priyanka Chopra.

Meanwhile, Siddhant will be seen in Zoya Akhtar's 'Kho Gaye Hum Kahaan' opposite Ananya Panday and Ishaan has 'Pippa' up for release, alongside Mrunal Thakur.