Kiara Advani on 'Shershaah': Had the fortune of meeting Dimple Cheema and interacting with her

Her upcoming role of Dimple Cheema in the biopic "Shershaah" is an act that has stayed with her, emotionally. The film tells the story of Param Vir Chakra recipient and Kargil War hero Captain Vikram Batra. 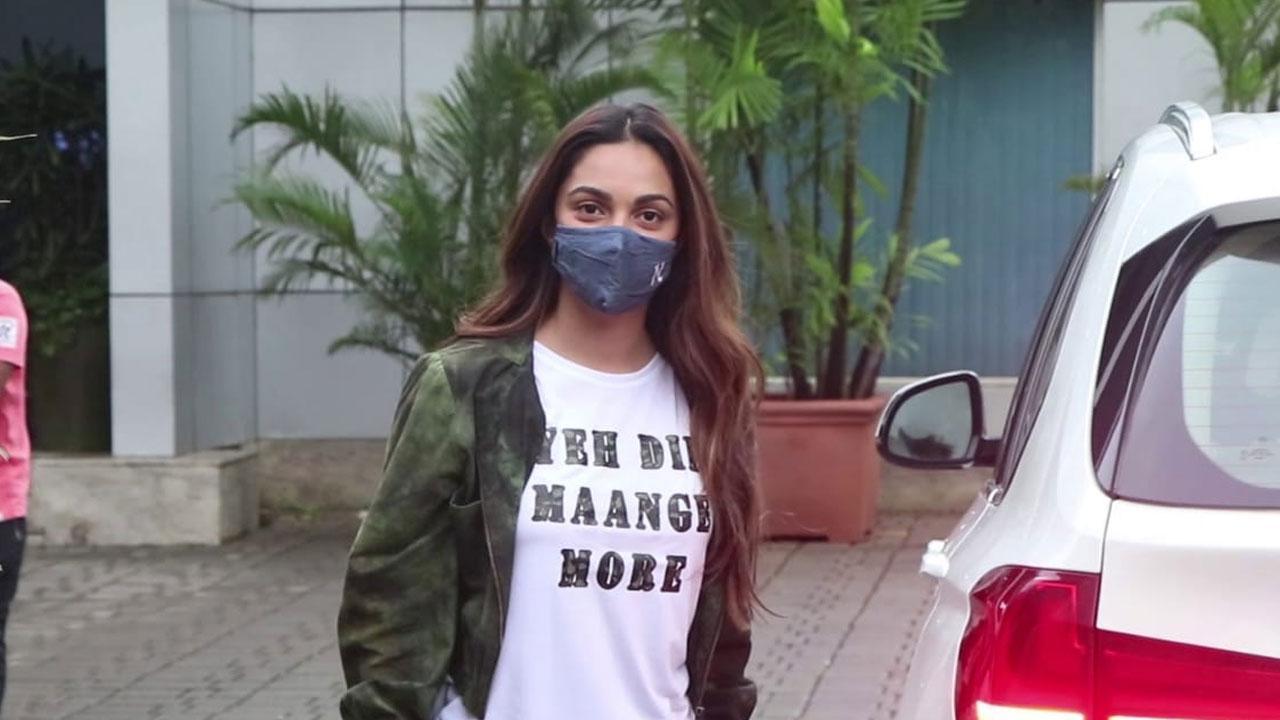 
Kiara Advani exudes GenNow Bollywood assuredness while opening up on the ability to dissociate oneself from external pressures such as trolling, nepotism talk or the industry's camp culture. The actress, who traces her lineage to the legendary Ashok Kumar and Saeed Jaffery, says it's in a day's work. "We learn to detach as actors. One lives like a split personality in a way, doing so many roles in the course of the work day, and we learn how to keep that bit separate from our lives in a way," says Kiara, about the negativity that comes with the profession.

The roles she portrays on screen could be a different deal, though. Her upcoming role of Dimple Cheema in the biopic 'Shershaah', for instance, is an act that has stayed with her, emotionally. The film tells the story of Param Vir Chakra recipient and Kargil War hero Captain Vikram Batra. Playing Captain Batra's fiancee Dimple let Kiara play a defining role in the film's attempt to explore the war hero's love life. For this, Kiara says she had to understand Dimple first.

"I had the fortune of meeting Dimple Cheema, and interacting with her. Through her, I was able to understand and trace the love story she shared with Captain Vikram Batra, and I have tried projecting her journey with him," the actress tells us.

"It is always a challenge portraying a real life and a real story, and we kept that in mind while working on this film. There was a sense of nervousness, but a feeling of honour, too," says Kiara, on her experience of working in the film and also on what prompted her to sign the film.

She can't resist a grin when you point out that, despite her filmstar tag, she could be counted among Bollywood's children of the OTT generation, too. Trace her roster since her debut film, the not-so-happening "Fugly" in 2014, and you notice her highlight roles have actually happened in the digital space. While the big hits, "Kabir Singh" and "MS Dhoni: The Untold Story", have been released on the big screen, some of her big performances are on OTT. There was "Lust Stories" in 2018 -- which many consider her career high point -- plus "Guilty" and "Laxmii" in 2020.

'Shershaah', a lavishly shot and executed war drama, would probably have seen a big screen release but for the pandemic, and is now due for an OTT drop on August 12. Kiara prefers looking at the advantages that the makers would derive by opting to go down the OTT trail with the film's release.

"By now, we have all realised, the big advantage of OTT is reach. Shershaah would reach homes across 200 countries when it is launched on Amazon Prime Video. It is a matter of getting many more screens than you would have ever hoped for," she points out.

For Kiara, the wide release of her new film straight to laptops and cellphones of fans could actually be the big push she is looking for at the moment. With cinemas cautiously opening up, she has a few plum projects lined up -- notably "Bhool Bhulaiyaa 2" with Kartik Aaryan, "Jug Jugg Jeeyo" with Varun Dhawan, Anil Kapoor and Neetu Kapoor. A big reception for 'Shershaah' could get the fans excited about these future projects with her name in the star cast.

Also Read: Kiara Advani expresses her gratitude to the Army and their families in Kargil at 'Shershaah' trailer launch

Next Story : Nafisa Ali 'is nervous to face the camera' as she makes a comeback in films