Slipping into the character of the simple, girl-next-door from Punjab, Kiara Advani looks as beautiful and innocent as Dimple Cheema, the love interest of Captain Vikram Batra and the strongest pillar of support to him. 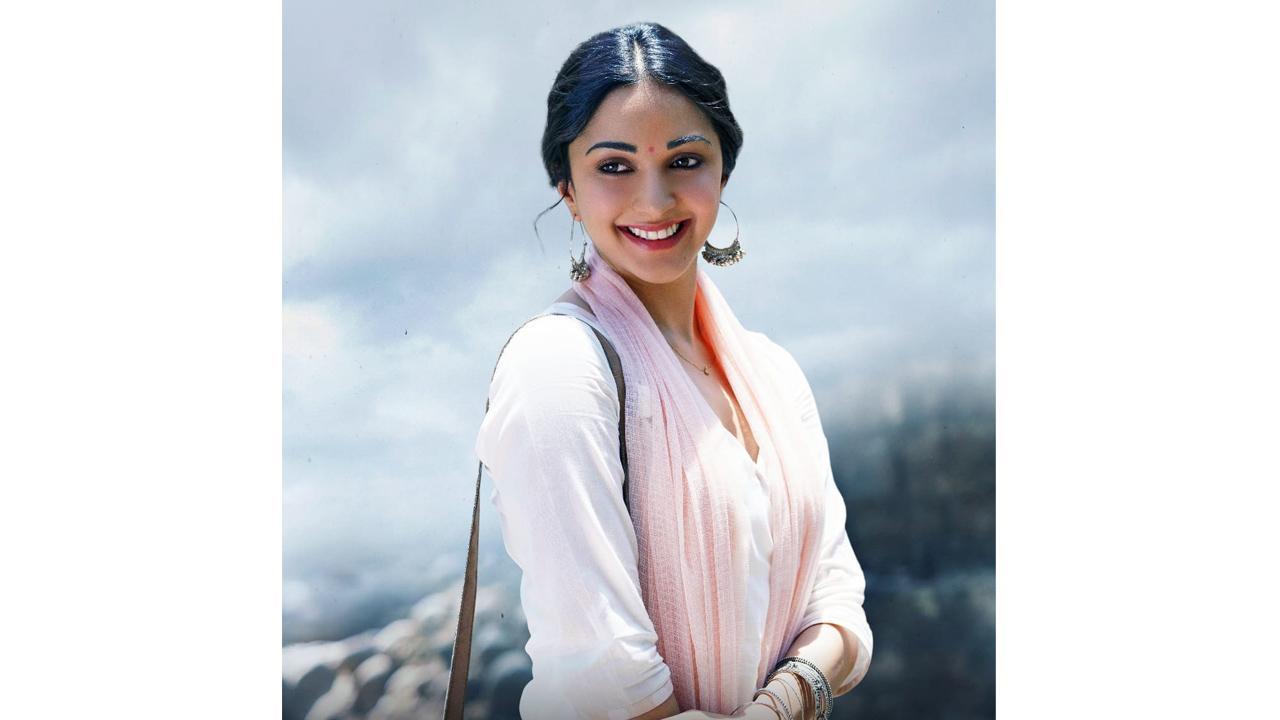 
Unveiling her new poster of 'Shershaah' as Dimple Cheema, Kiara Advani celebrates the resilience, strength and sacrifices of the heroes who stand tall as the pillars of support behind the men and women at the army.

Slipping into the character of the simple, girl-next-door from Punjab, Kiara Advani looks as beautiful and innocent as Dimple Cheema, the love interest of Captain Vikram Batra and the strongest pillar of support to him. Sharing the poster, Kiara said, "Celebrating the story of heroes we know & the kind of heroes that prove to be the strongest pillars of support to the ones who shine. Dimple is my kind of hero, here’s celebrating her resilience and her story too. #'Shershaah' OnPrime releases on 12th August only on @primevideoin."

Earlier, at the trailer launch of 'Shershaah' in Kargil, Kiara Advani expressed her gratitude towards the Indian Army courage and valour as well as the families of the army for their support and prayers, as they are the real pillars of strength to those at the war. Terming 'Shershaah' as a life-changing experience, Kiara revealed the importance of the unsung heroes of the war, as the untold stories of the families often go unnoticed.

Portraying the head-strong, independent and modern woman who holds her beliefs over conforming to the norms of the society, Kiara Advani presented an inspirational performance as Dimple Cheema in the trailer of 'Shershaah' who takes a stand to stay unmarried after the death of Captain Vikram Batra.

Unfolding the events and emotions behind the Kargil war, 'Shershaah' traces the story of Vikram Batra and Dimple Cheema. Set in the 90s, the film sheds light on the innocence of romance, bringing to screen the fresh and crackling chemistry of Kiara Advani and Sidharth Malhotra for the first time.

Also Read: From Shershaah to Bhuj: The Pride of India, patriotism is Bollywood’s new mantra