Set to headline her first film as producer, Kirti Kulhari on Nayeka, and the future of her stable 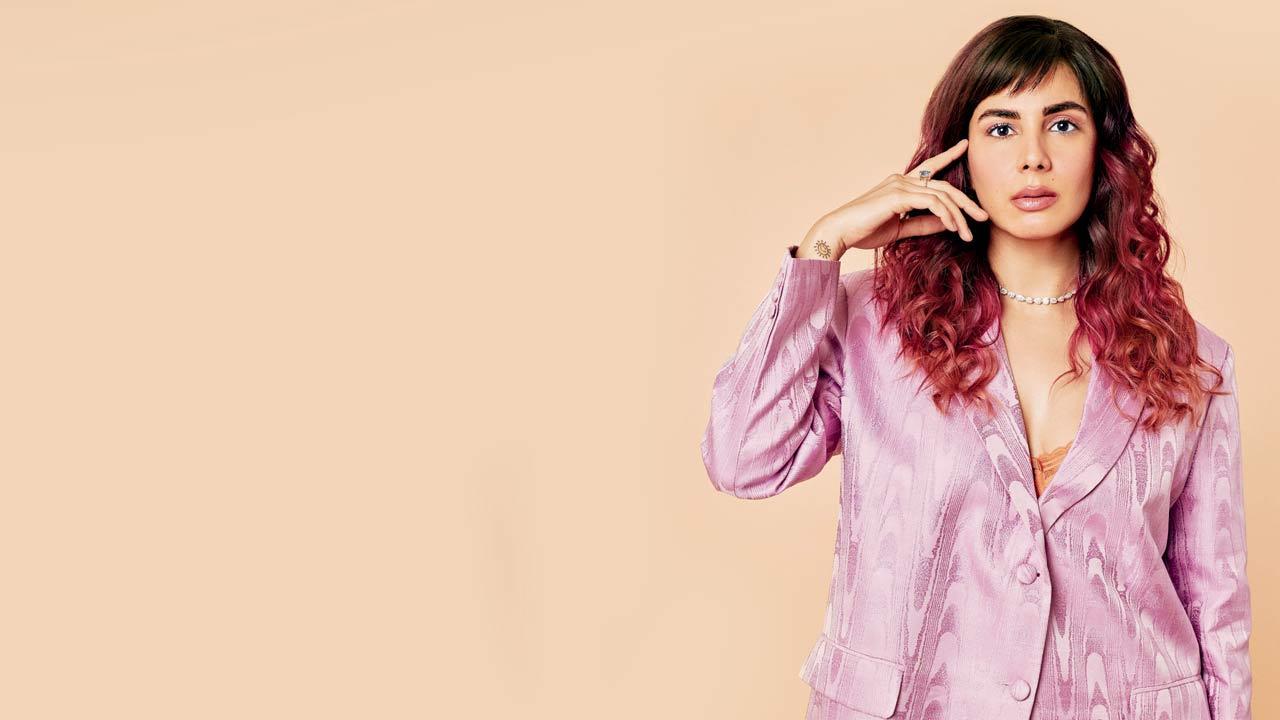 
Considering that producing a film is a herculean task, one may assume that Kirti Kulhari’s decision to launch her own production house must have been a calculative one. However, the Pink actor is not one to chalk out elaborate plans. “In 2020, I was talking to a friend about making my own movies. It was something that simply occurred to me, and lingered. I knew I wanted to have more to do with film-making, and be at the top as far as story-telling is concerned,” says the actor, whose stable Kintsukuroi Films is inspired by a Japanese word that refers to the art of mending broken pottery with gold. “I want to mend broken hearts through art,” she says.

The house’s first product is Nayeka, helmed by Ajaykiran Nair, which tells the tale of an aspiring female actor who gets entangled in a serious crime. “When Vashisht Upadhyay  [producer], first brought the film to me in January 2021. I was immediately on board to act in it. It was deferred due to Covid. When we picked up the conversation in October again, I had a production house, and the original producers agreed to join hands with me.”

Over her journey in Bollywood, Kulhari has given many a winning performance. Her approach towards playing a character, she says, is internalising her state of mind. “The character would always be original, because it would stem from the person I am. I have to find her inside me. I’m good at neither imitating, nor borrowing. I observe myself a lot and try to bring that character from within me. I’ve never played a part like this one.”

Her aim as a producer in Bollywood is to tell stories that are “moving, and which make a difference to the world”. “I am focusing on films. It’s a good time to create content. So, I know it’s a conducive time to think out of the box and push the envelope.” Does direction fascinate her? “It is in the vicinity. I want to be comfortable with production before making that leap.”

Next Story : ‘Track based on our dad’s opinion’