Kriti Sanon reacts to rumours of dating 'Adipurush' co-star Prabhas- "Its neither Pyaar, nor PR" 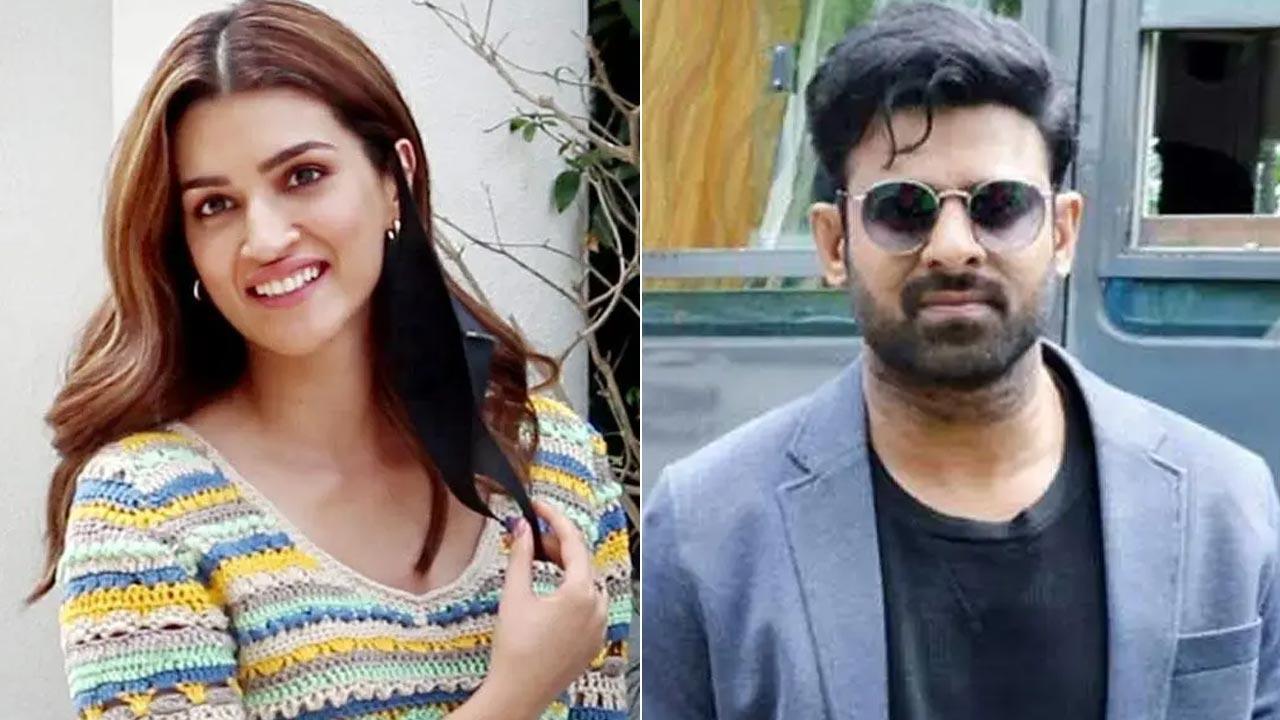 
Social media has been abuzz with rumours of Kriti Sanon planning to tie the knot with South superstar Prabhas. While many were speculating that there was an iota of truth in the rumours, Kriti cleared the air by saying that the rumours are baseless.

On Tuesday night, Kriti took to Instagram story and issued a statement, brushing the rumours aside. She wrote, "Its neither Pyaar, nor PR. Our Bhediya just went a little too wild on a reality show. And his fun banter lead to some Howl-arious rumours. Before some portal announces my wedding date-let me burst your bubble. The rumours are ABSOLUTELY baseless!"

This comes right after Varun Dhawan hinted at Kriti's relationship during the promotion of their film 'Bhediya' at the dance reality show 'Jhalak Dikhhla Jaa'.

A video from the show where Varun could be seen interacting with Karan Johar has gone viral on social media.

After his statement, Kriti was seen blushing.

The video was shared by one of the users on Twitter along with a caption, "Whaaaaaaattt ...... Joo meyy soch raha hoo, voo aap log bii?!. #KritiSanon #Prabhas !! #ProjectK"

Tentatively titled 'Project K', the movie is a mega canvas, pan India project that's been in the news ever since its announcement.

'Project K', is touted to be one of the most expensive Indian films of all time.

The speculations about Kriti and Prabhas's dating have been in news for quite some time.

Kriti and Prabhas will be seen in 'Adipurush', the mega Indian film produced by T Series and Retrophiles, directed by Om Raut. It was earlier slated to release on January 12, 2023; however, it will now hit the theatres on June 16, 2023.

The film is based on the Indian epic Ramayana. Prabhas plays Lord Ram while Saif stars as the antagonist Lankesh in the movie.

Next Story : Abhimanyu Dassani to star opposite Shreya Dhanwanthary in ‘Nausikhiye’