The film which was earlier supposed to grace the theatres on 14th April, is now pushed to 11th August owing to lack of time 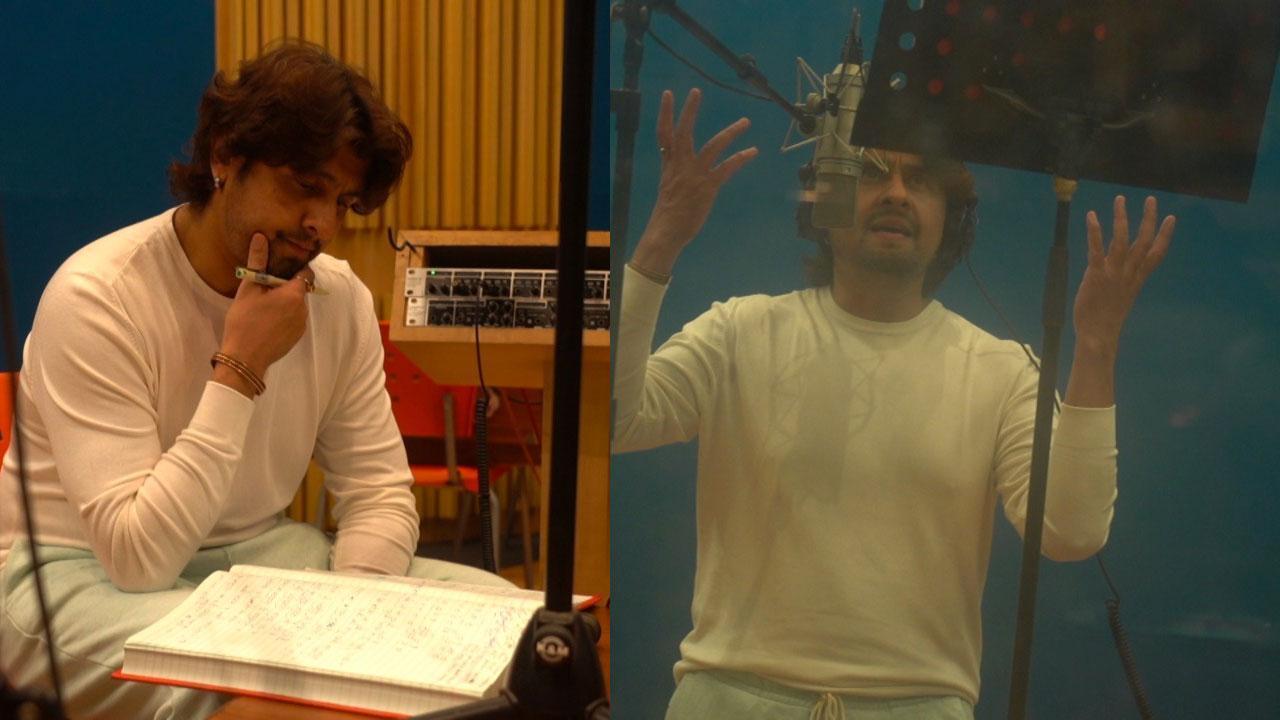 
Aamir Khan’s awaited Laal Singh Chaddha is all set for an August 11 release. With back-to-back songs and podcasts (#LaalSinghChaddhaKiKahaniyaan) being broadcasted, the makers are all set to unveil yet another melody from Laal Singh Chaddha’s playlist.

Recently, @aamirkhanproductions who is currently gearing up for Laal Singh Chaddha’s promotion shared a snippet from the rehearsal of the much-anticipated song ‘Main Ki Karaan?’. The video starred legendary singer Sonu Nigam who will be singing one of many songs from Laal Singh Chaddha.

The film which was earlier supposed to grace the theatres on 14th April, is now pushed to 11th August owing to lack of time. The production house took to their social media handle recently, to announce the news and also express gratitude to the makers and cast of Adipurush, for pushing their release date, for Laal Singh Chaddha.

The statement read, "This is to announce that our film, Laal Singh Chaddha, will not be releasing on 14th April as planned.  This is because we are unable to complete the film in time. The film will now be releasing on 11 Aug 2022 in theatres worldwide. We would like to thank Mr Bhushan Kumar, T Series and Om Raut and the entire team of Adipurush from the bottom of our hearts."

It further added that Prabhas starrer Adipurush, which was slated for a 11 August release, has now been moved. The statement further read, "We would like to thank them for being so helpful and understanding, and for shifting the release date of their much awaited, Adipurush, starring Prabhas, Kriti Sanon and Saif Ali Khan, so that Laal Singh Chaddha can come on 11 Aug 2022."

Next Story : Tuesday Trivia: Did you know 'Sooryavanshi' is the most successful Hindi film post the pandemic?