Laxman Utekar: Feel hurt because we worked hard on film 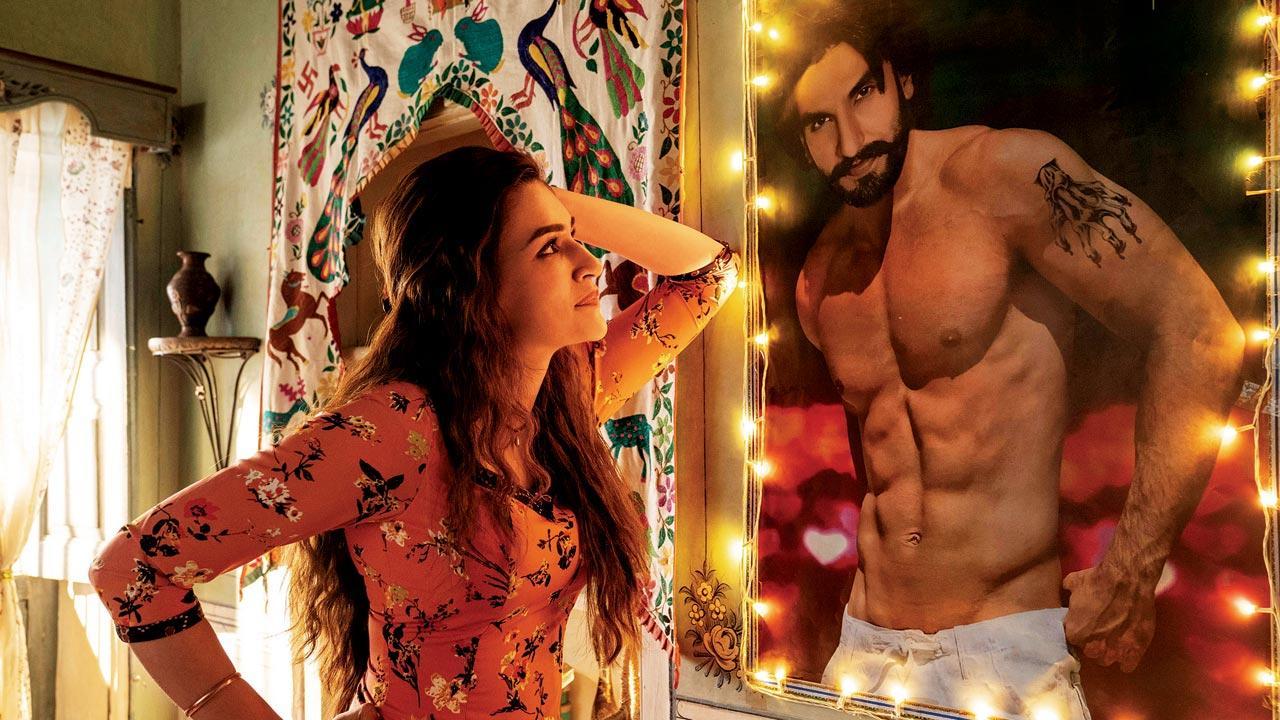 Kriti Sanon in the film


As is true of any project one has put their blood and sweat into, Kriti Sanon and director Laxman Utekar were eagerly waiting to share their labour of love, Mimi, with the audience. However, their wait was cut short when the movie was leaked online on Monday. As a damage-control measure, the makers swiftly unveiled the film on Jio Cinema and Netflix the same evening, four days ahead of its scheduled release.

We begin our conversation with the director with the inevitable question: How gravely is piracy impacting the commercial and emotional health of filmmakers? “I feel hurt because we worked hard on the film. It took us two years to make Mimi. We waited long for the theatres to open, but the situation compelled us to release it on OTT. We were satisfied with the fact that it will be watched by the audience, [no matter the medium]. After what happened on Monday, we were stunned. It makes us wonder if we could have been more careful,” he says. Utekar, however, chooses to see the silver lining in the situation. “We weren’t impacted by piracy [commercially] because the film was released officially after all.”

Though the social drama is adapted from Marathi film Mala Aai Vhhaychy! (2010), Utekar didn’t revisit the movie. Instead, he relied on surrogate mothers’ interviews and research to tell the story of the protagonist who becomes a surrogate for a foreigner couple, but is abandoned mid-way by them. “Surrogacy is a tool to tell the story of two mothers and shine a light on the orphans who are waiting for homes. Birthing is considered crucial to parenthood; very few are willing to [adopt] orphans. When surrogacy started in Anand [in Gujarat], women saw it as a year-on-year business plan. There are horror stories of foreigners abandoning these surrogates, leading to drastic changes in the laws in India.”

A bone of contention in the film, otherwise anchored by solid performances, may be its stand on abortion. In a scene, Sanon’s character makes a case against
termination of pregnancy, which could feed into the stigma surrounding abortion. The director explains, “I didn’t bring in my views; I remained loyal to what Mimi was going through. She could feel the child inside her, and her state of mind was expressed in the scene.”