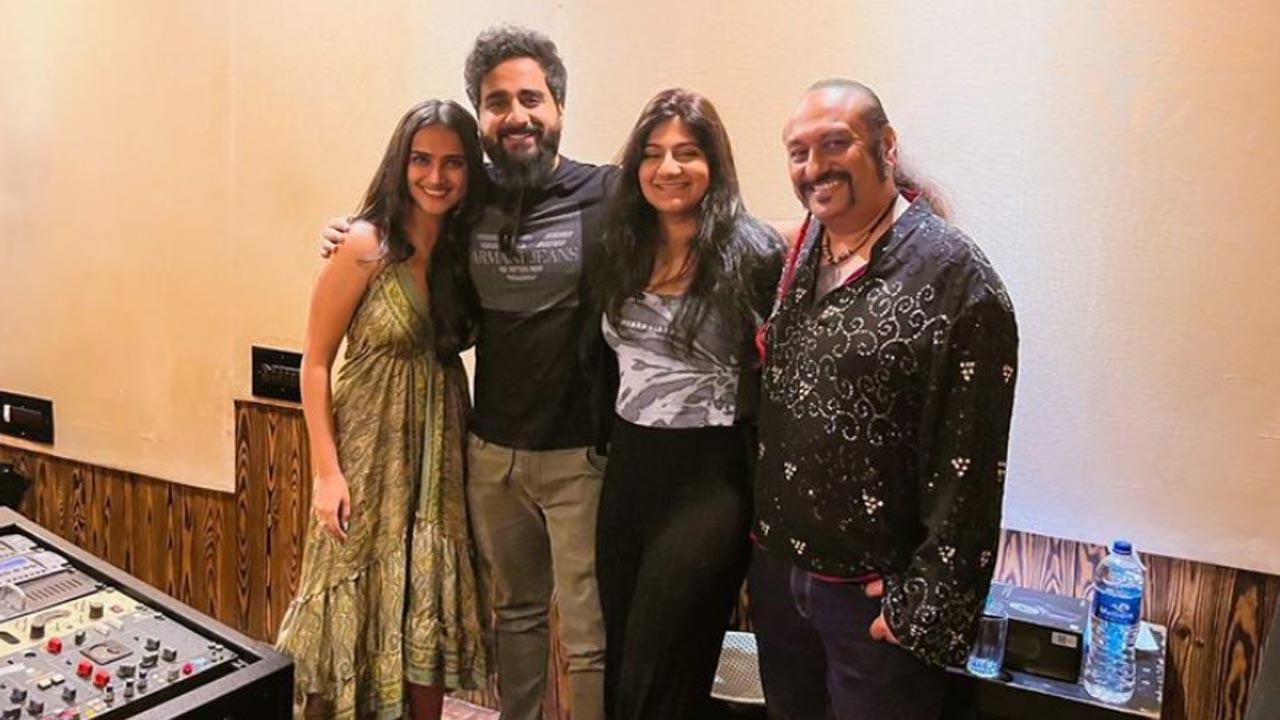 
Leslee lewis recreates the song 'Yaaron Dosti' after 23 years with late singer KK's son Nakul and daughter Tamaara!  Know what the children said while recording this song for the first time!

Singer KK is no more with us today but the evergreen songs sung by him and the echo of his mellifluous voice will remain in our hearts for life.  KK's voice can never be lost in this crowd, nor can it ever leave the hearts of millions of fans. 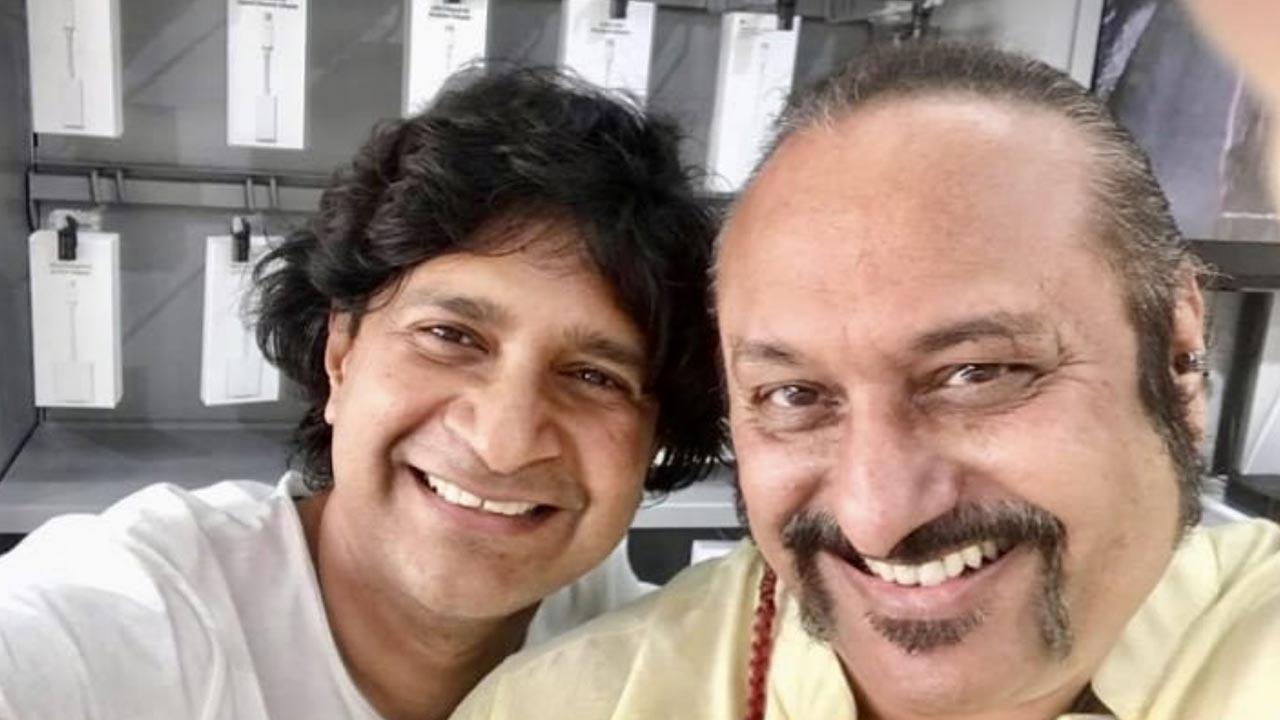 The song 'Yaaron Dosti', sung by KK and composed by the Legendary Leslee Lewis, is one such immortal number.  Now after 23 years, Leslee Lewis beautifully recreated this memorable song in memory of his friend KK with KK's son Nakul and daughter Tamaara.

Interestingly, the song 'Yaaron Dosti' was recorded at Purple Haze Studios in Bandra where KK had sung the song for the first time. After 23 years, at the same studio, his son Nakul Krishna and daughter Tamaara Krishna lent their voice to.the same song in the presence of their mother Jyoti Krishna.
Says Leslee Lewis, "My relationship with KK has always been amazing. 23 years ago, we recorded the song Yaaron Dosti at Purple Haze Studios. When I re-recorded the song with  Nakul, it was like I was hearing KK."
Adds Leslee,  'The day I recorded with KK, the first jingle of his life, Nakul was born. And when I recorded with Nakul, I heard KK. It is unbelievable."

KK's son Nakul  Krishna shared the same sentiments in an interview with  a leading media house. Said he, "The same place, his first song, the same composer... we felt our father's presence in the studio. I am simply overwhelmed!"

Next Story : Sara Ali Khan gets nostalgic as she visits her alma mater