Sara Ali Khan gets nostalgic as she visits her alma mater

For the unversed, Sara graduated in 2016, two years before her first film 'Kedarnath' hit the screens. Sara has a degree in history and political science from the prestigious University 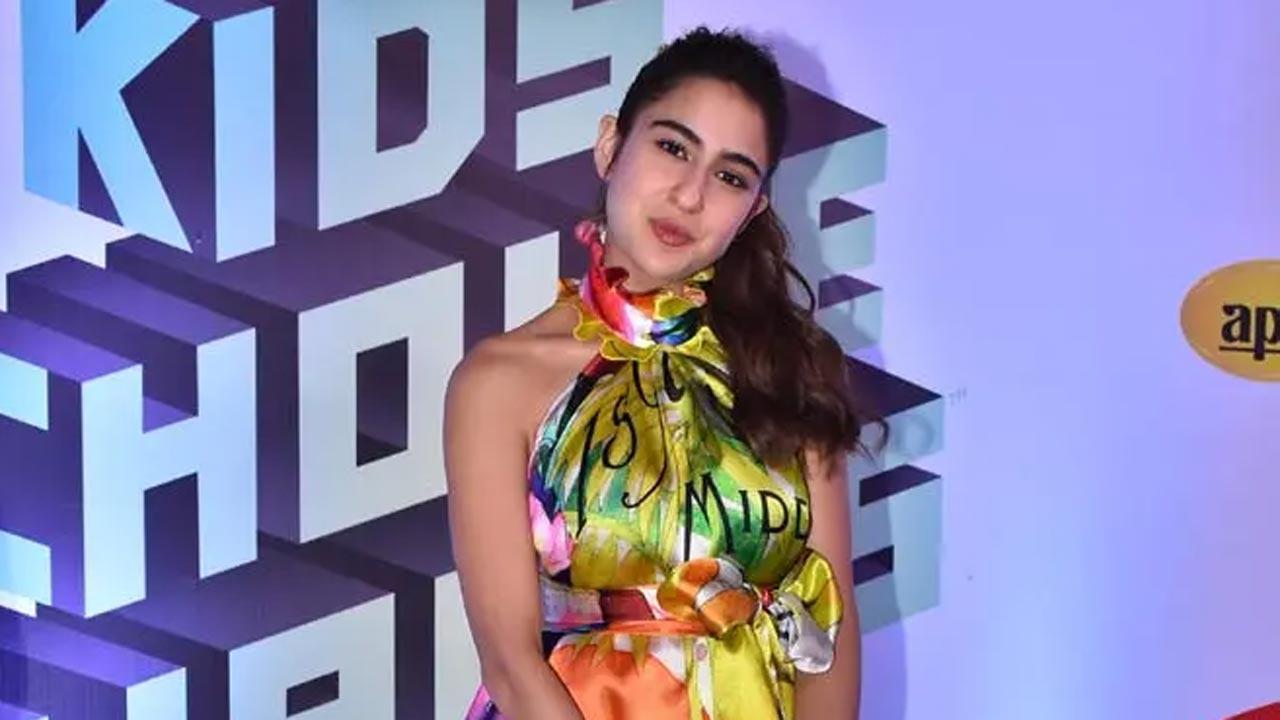 
Sara Ali Khan recently visited New York and it looks like she had a blast. Sara shared a video on Instagram and wrote "24 hours in NYC" in it. In the video, she can be seen living life in New York style - visiting her favourite cafes, and restaurants, sipping coffee, and of course, paying a visit to the iconic Times Square. Looks like she also squeezed some time for revisiting her alma mater - Columbia University! Sara took to her Instagram stories on Wednesday morning and shared a picture of herself right outside the University. Sara mentioned that she turned nostalgic as she shared the picture. She wrote, "Looking back with so much gratitude, fondness, and nostalgia".

Also Read: Sara Ali Khan to start shooting for her third project of the year

For the unversed, Sara graduated in 2016, two years before her first film 'Kedarnath' hit the screens. Sara has a degree in history and political science from the prestigious University. On the work front, Sara was last seen onscreen on 'Koffee With Karan' alongside Janhvi Kapoor where she was seen being her candid self.

As far as films are concerned, Sara has a couple of them in her kitty. Sara will be seen sharing screen space with Vikrant Massey and Chitrangada Singh in 'Gaslight'. The film is being directed by Pawan Kriplani who earlier helmed 'Bhoot Police' and is bankrolled by Ramesh Taurani. She has also recently finished shooting for an untitled project alongside Vicky Kaushal.

She was last seen in the film 'Atrangi Re' opposite Akshay Kumar and Dhanush.

Next Story : Kiran Rao to release comedy-drama 'Laapataa Ladies' in cinemas on March 3, 2023!