On the work front, Sara was last seen onscreen on 'Koffee With Karan' alongside Janhvi Kapoor where she was seen being her candid self 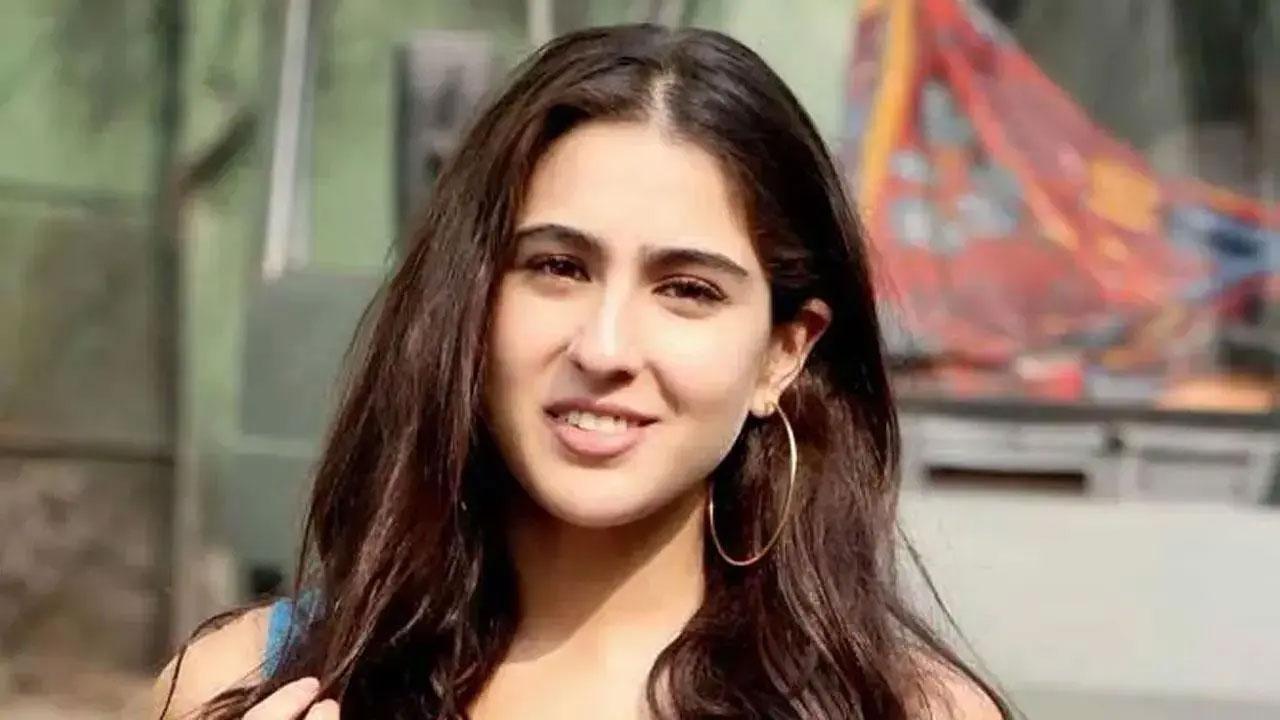 
Busy on her world tour, Sara Ali Khan is often seen posting the most colourful, eccentric pictures and videos on her Instagram, which by the looks of it look like a holiday postcard!

Currently, in New York the actor looks like she is having a blast there! Sara recently posted a fun video on Instagram and it's all about the NYC sun, tall Manhattan landscapes, warm cups of coffee, fun times with friends, lots of shopping, and of course, the iconic Times Square. Well, clearly, take a cue from Sara for your next New York travel plan. Sharing the video on Instagram, Sara wrote, "My favourite things in my favourite city," accompanied by a string of emoticons.

Sara who had completed college in New York had stayed in the city for 3 years. She studied at one of the Ivy League universities -Columbia University. She graduated in 2016, two years before her first film 'Kedarnath' hit the screens. On the work front, Sara was last seen onscreen on 'Koffee With Karan' alongside Janhvi Kapoor where she was seen being her candid self.

Also Read: Sara Ali Khan shows off her washboard abs in latest pictures; Check it out!

As far as films are concerned, Sara has a couple of them in her kitty. Sara will be seen sharing screen space with Vikrant Massey and Chitrangada Singh in 'Gaslight'. The film is being directed by Pawan Kriplani who earlier helmed 'Bhoot Police' and is bankrolled by Ramesh Taurani. She has also recently finished shooting for an untitled project alongside Vicky Kaushal. She was last seen in the film 'Atrangi Re' opposite Akshay Kumar and Dhanush.