On Friday, Genelia took to Instagram Story and shared the update with her fans and followers 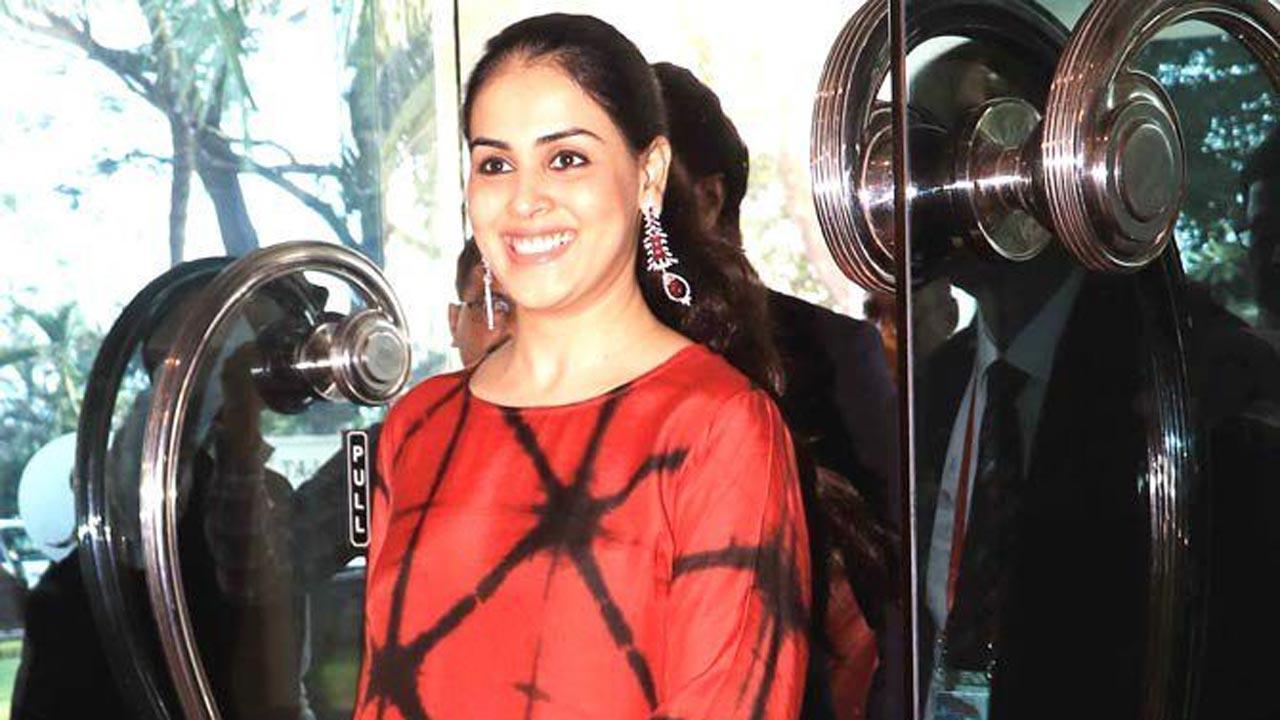 
Actor Genelia Deshmukh is on a roll. After finishing filming for 'Mister Mummy', she has now started working on a new project titled 'Trial Period'.

On Friday, Genelia took to Instagram Story and shared the update with her fans and followers.

She dropped a video from her car while heading to the sets.

Alongside the clip, she penned a brief note expressing her excitement about shooting for her "fourth project" of the year.

"On my way to yet another new beginning -- new film 'Trial Period'. Fourth one this year..hell ya it feels good," she wrote.

'Trial Period' is being helmed by Aleya Sen. Manav Kaul is also a part of the film.