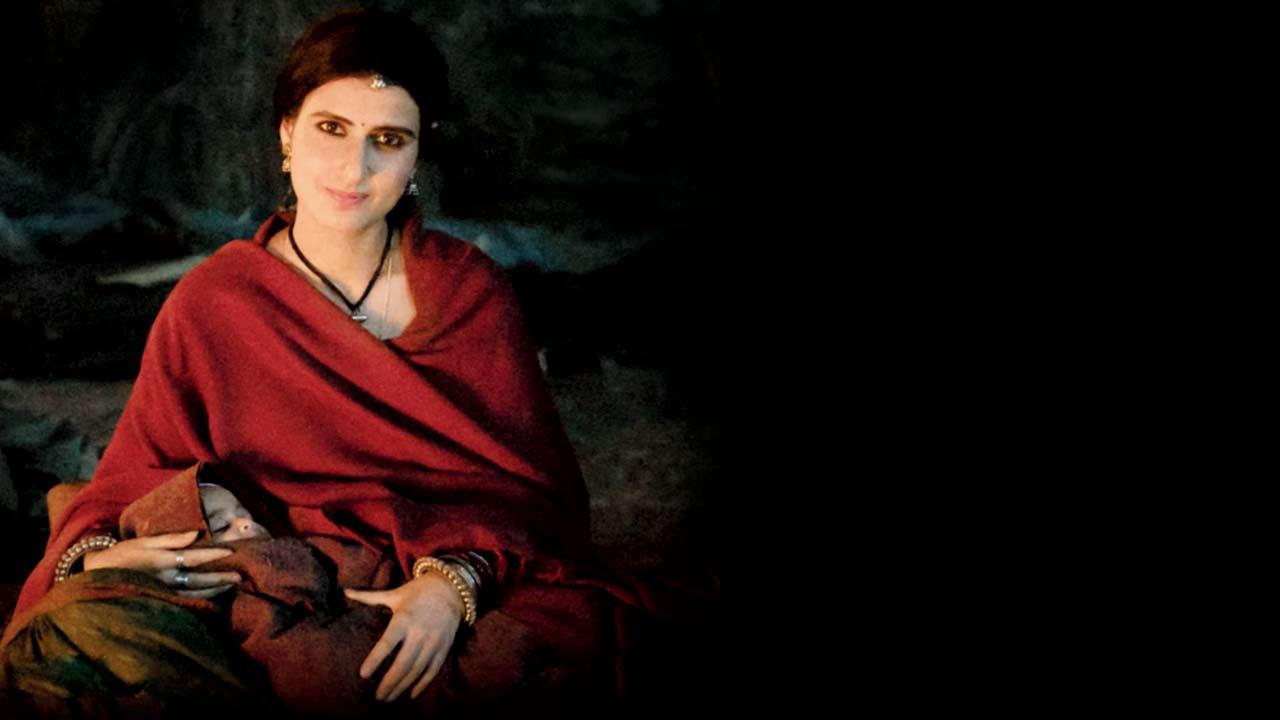 
Thar may be centred on the dynamics between Anil and Harshvarrdhan Kapoor’s characters, but Fatima Sana Shaikh says the part of Chetna spoke to her. The actor plays a rural woman who becomes the only ally of Siddharth — essayed by Harshvarrdhan — as he arrives in a village that has been rocked by violent killings. “I was excited to play a part that is so removed from me and my previous characters. It’s interesting to play a character that does not belong to your world. I am choosing these roles not [in an attempt] to experiment, but because I connect with them,” shares Shaikh.

Given her unfamiliarity with the character, walking in blind into the Netflix film’s universe was inconceivable. The actor headed to a village in Rajasthan to understand rural life. “My process is simple. I went to a village [close to Ghanerao] three days before the shoot to gain an understanding [of the setting]. I like to observe the place, culture, and lifestyle of the character I am playing.”

Raj Singh Chaudhary’s directorial venture marks her third digital offering after Ludo (2020) and Ajeeb Daastaans (2021). While actors agree that the OTT boom has been beneficial for them, Shaikh points out that it has been particularly rewarding for women artistes. “In the past too, we had strong and well-written female characters. But on OTT, people are willing to bet on actresses to lead shows. It’s a great opportunity for women actors.”

Next Story : Have you heard? A script for Aamir Khan, Ranbir Kapoor