Madhuri Dixit reveals secret of her success in Bollywood

On the occasion of Mother's Day, she said that hard work and dedication is the success mantra that her mother gave during the initial days of her career when the actor was doubting her decision 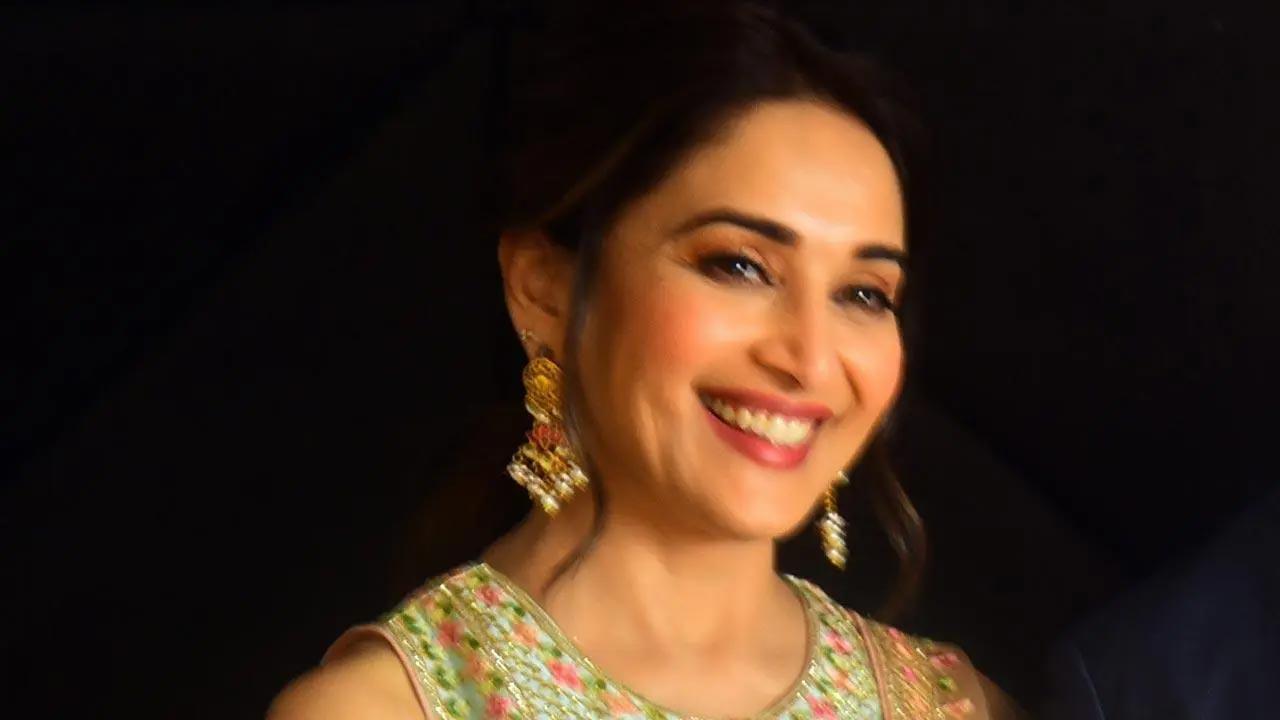 
Actor Madhuri Dixit Nene revealed the secret behind her success in Bollywood when she was a struggling actor.

In conversation with Tisca Chopra at Goafest 2022, Madhuri opened up about her initial days in the industry and how her mother encouraged her to fulfil her dreams.

On the occasion of Mother's Day, she said that hard work and dedication is the success mantra that her mother gave during the initial days of her career when the actor was doubting her decision.

"My mother told me to give it my all and to put in the hard work with dedication. She believed in me and was an immense source of encouragement and support to me," Madhuri said.

Urging everyone to keep doing the good work, the Kalank actor added, "I came to the movies very early but started questioning my decision as it was not working out for me. But I continued to put in the good work and then Tezaab proved to be an overnight success. So, I say to everyone here, things may take time, but always continue to do the good work consistently."

Meanwhile, Madhuri is gearing up for the release of the Amazon Original movie 'Maja Maa', which is directed by Anand Tiwari and produced by Amritpal Singh Bindra.