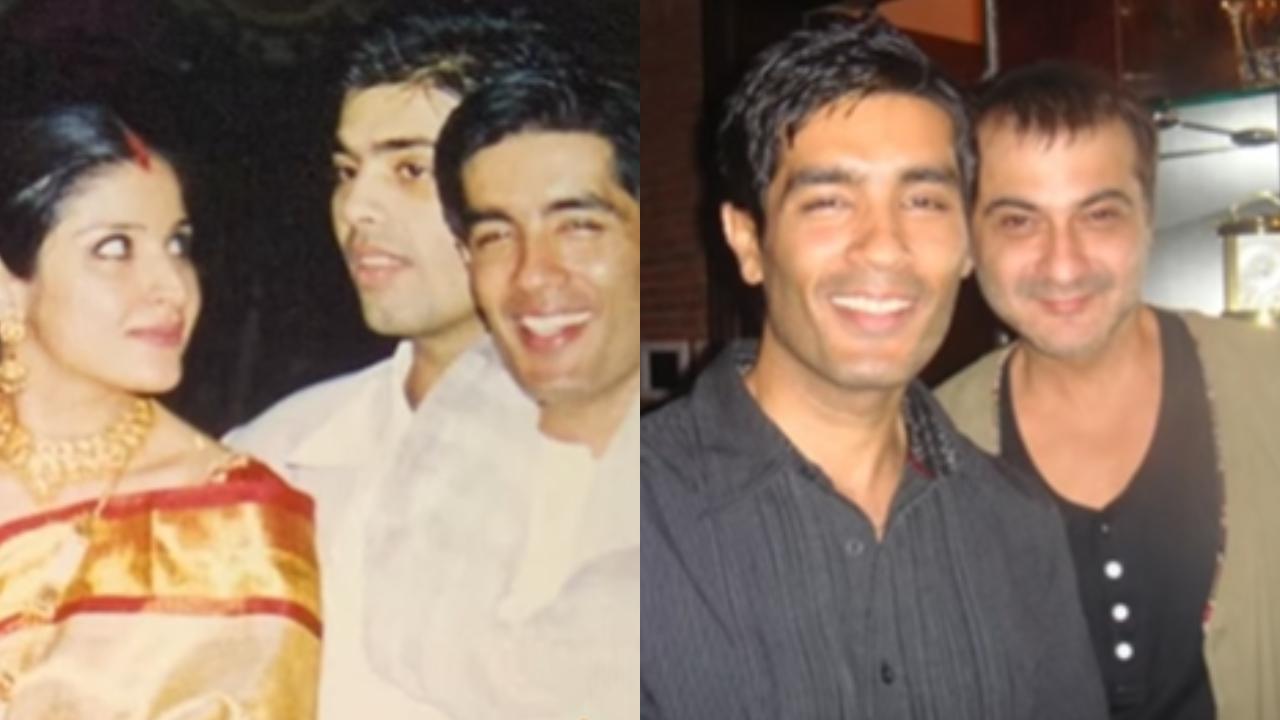 
Manish Malhotra is a well known name in the Hindi film industry. The ace designer who has also worked as costume designer in some of the biggest hits in the past 30 years turned a year older today. Wishes have been pouring in for the ace designer from friends and colleagues of the film fraternity.

Maheep Kapoor of 'The Fabulous Lives of Bollywood Wives' fame took to her Instagram stories to treat fans with some major throwback photos featuring her and Manish. In the first picture shared by Maheep, she is seen dressed in a white and red traditional saree. She is seen in a candid moment with Karan Johar and Manish Malhotra. Looking at their attire, they seem to be attending a wedding. Reacting to the picture, Manish wrote, "Maheep thank you! Wow this pic of years ago".

In another picture shared by Maheep, Manish is seen taking a selfie with Sanjay Kapoor. She also shared  more recent picture of Shanaya Kapoor walking the ramp with Manish. 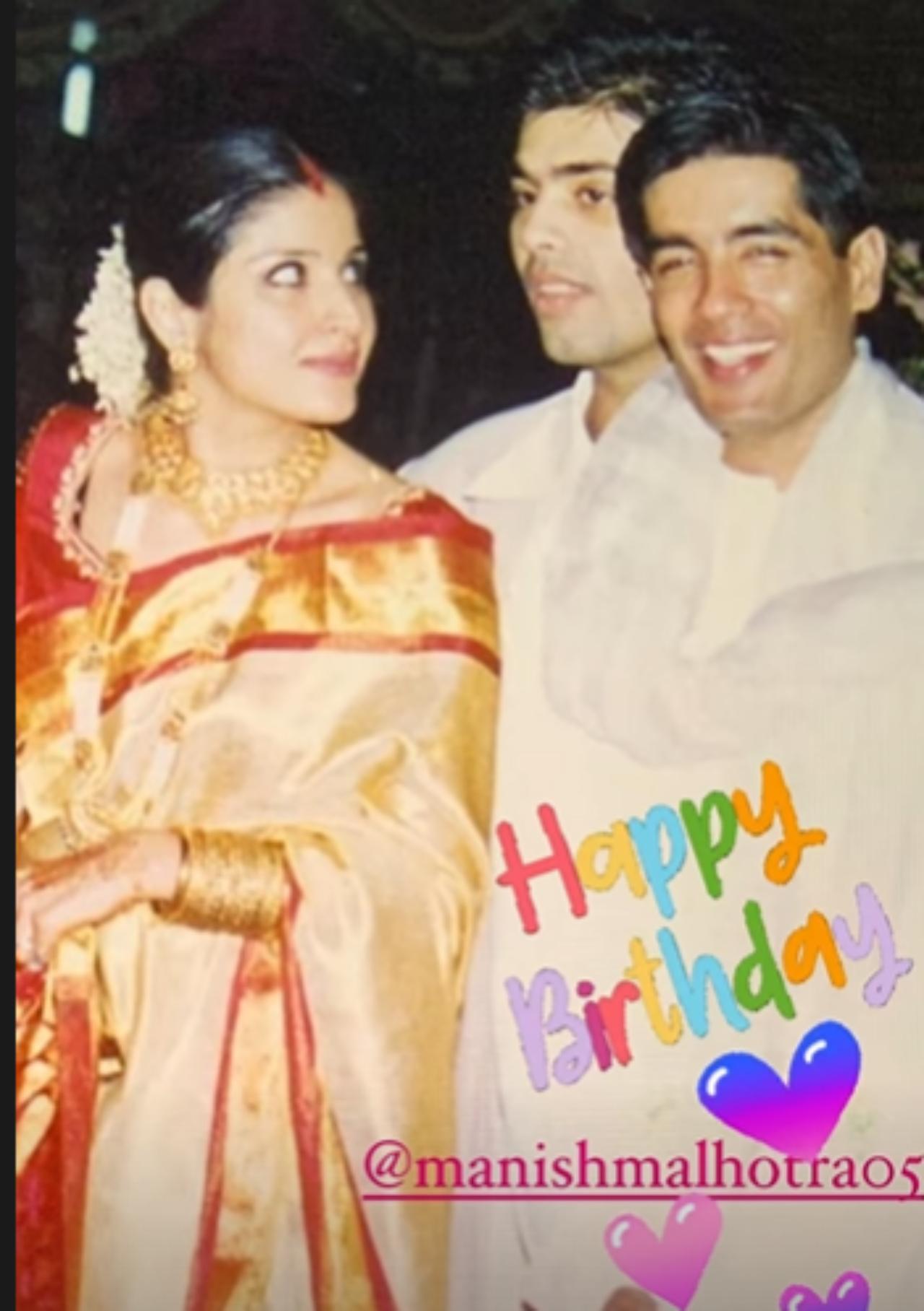 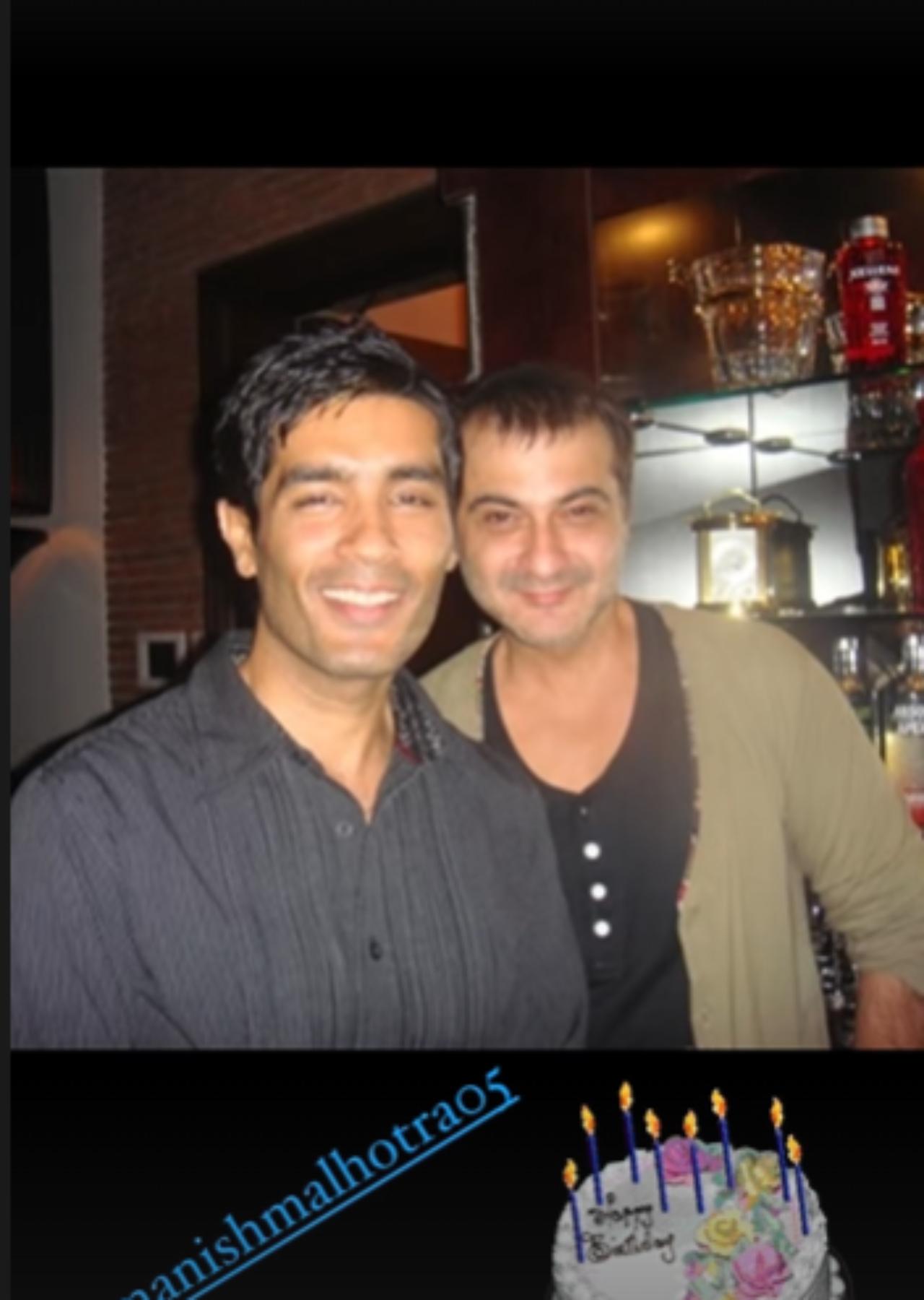 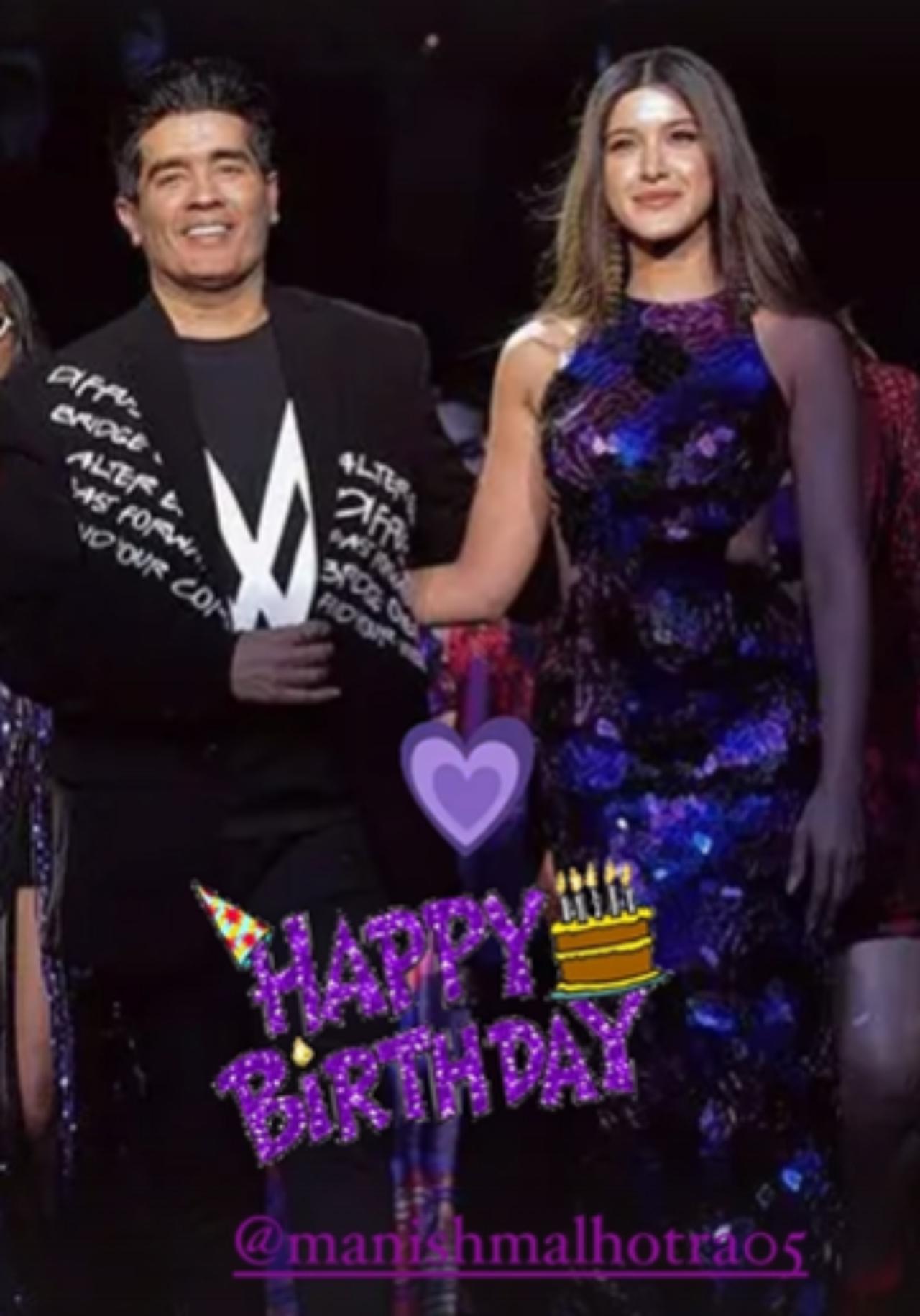 On the work front, Manish got recognition for the film 'Swarg' in the year 1990. The film that starred Govinda, Rajesh Khanna and Juhi Chawla in the lead gave Manish his much needed as the costumes of the film garnered praise. The 1996 film 'Rangeela' even won his awards for his designs. He has also designed costumes for films like 'Kabhi Khushi Kabhie Gham' and 'Student Of The Year'. His next film is Karan Johar's directorial 'Rocky Aur Rani Ki Prem Kahani' starring Alia Bhatt and Ranveer Singh in the lead.

Next Story : Kajol reveals why she rejected 'Salaam Venky' despite finding script 'fabulous and well-written'