The makers clarified that no other entity other than the official spokesperson from the company has the mandate to make any statements with regards to any development with the film. 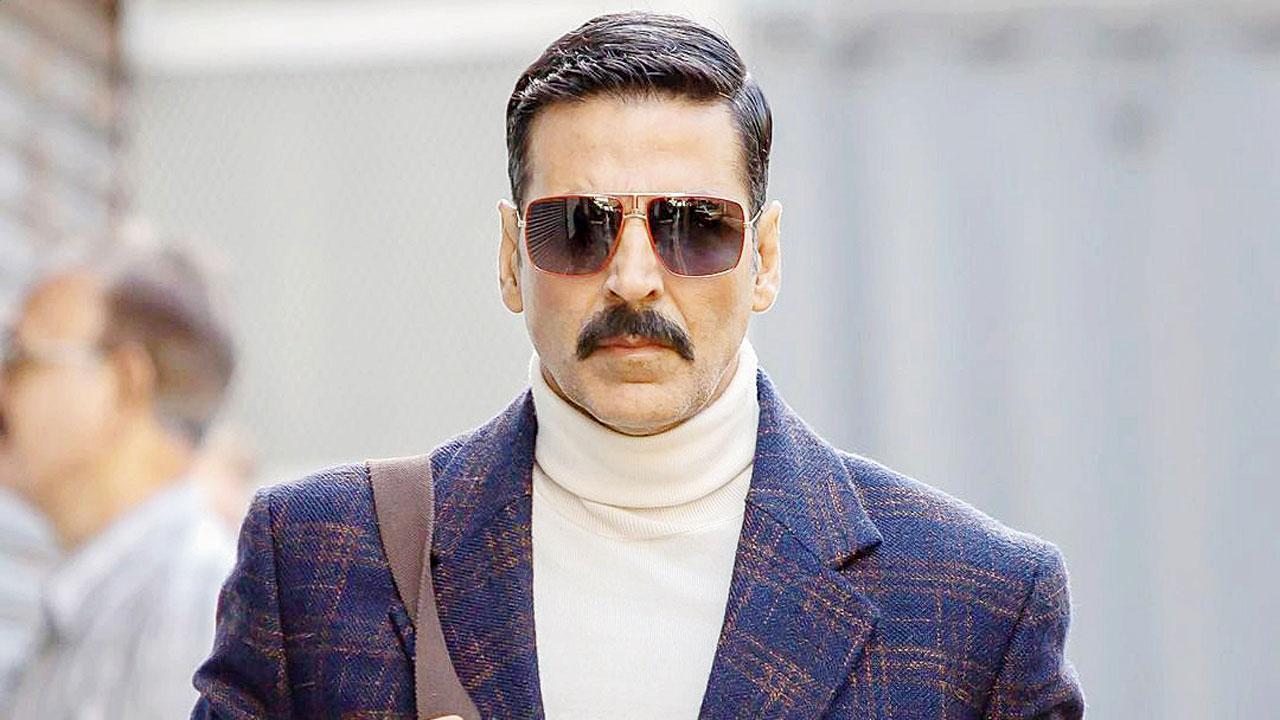 
The makers of the film 'Bell Bottom' starring Akshay Kumar have not yet decided to postpone the release date of the much-awaited thriller-mystery drama. Pooja Entertainment production house, which is co-producing 'Bell Bottom' with Emmay Entertainment production company, released an official statement on Saturday to clarify the speculations revolving around the release of the movie.

The production house further added that no other entity other than the official spokesperson from the company has the mandate to make any statements with regards to any development with the film. "We would like to request the media to support us as you always have and refrain from publishing any information that is not officially communicated by us. Stay safe and mask up. Our prayers with one and all," the statement concluded.

Directed by Ranjit M Tewari, the forthcoming film that has Akshay Kumar, Vaani Kapoor, Huma Qureshi, Lara Dutta, and Adil Hussain in lead roles is slated to get a theatrical release on 28th May, this year. 'Bell Bottom', a spy thriller, will feature Akshay playing the role of a RAW agent. It is based on the plane hijacks that took India by storm in the early 1980s. Lara will essay the role of former Prime Minister Indira Gandhi, who was in power at that time. Vaani will play Akshay's wife in the film.

'Bell Bottom' was the first major Bollywood film to start and finish its shooting during the coronavirus pandemic. The upcoming film marks Vaani's first collaboration with Akshay.

Apart from 'Bell Bottom', Akshay has a flurry of projects in his kitty including 'Atrangi Re', 'Raksha Bandhan', 'Bachchan Pandey', 'Sooryavanshi', 'Prithviraj' and 'Mission Lion'.

Next Story : Varun Dhawan pens down thought-provoking note amid pandemic: 'We are in this together'