Makers of 'Ankhon Dekhi', 'Masaan' and 'Newton' bring yet another human story, 'Siya'

'SIYA' takes the audiences through a story of a small town girl who, against all odds, decides to fight for justice and starts a movement against the vicious patriarchal system 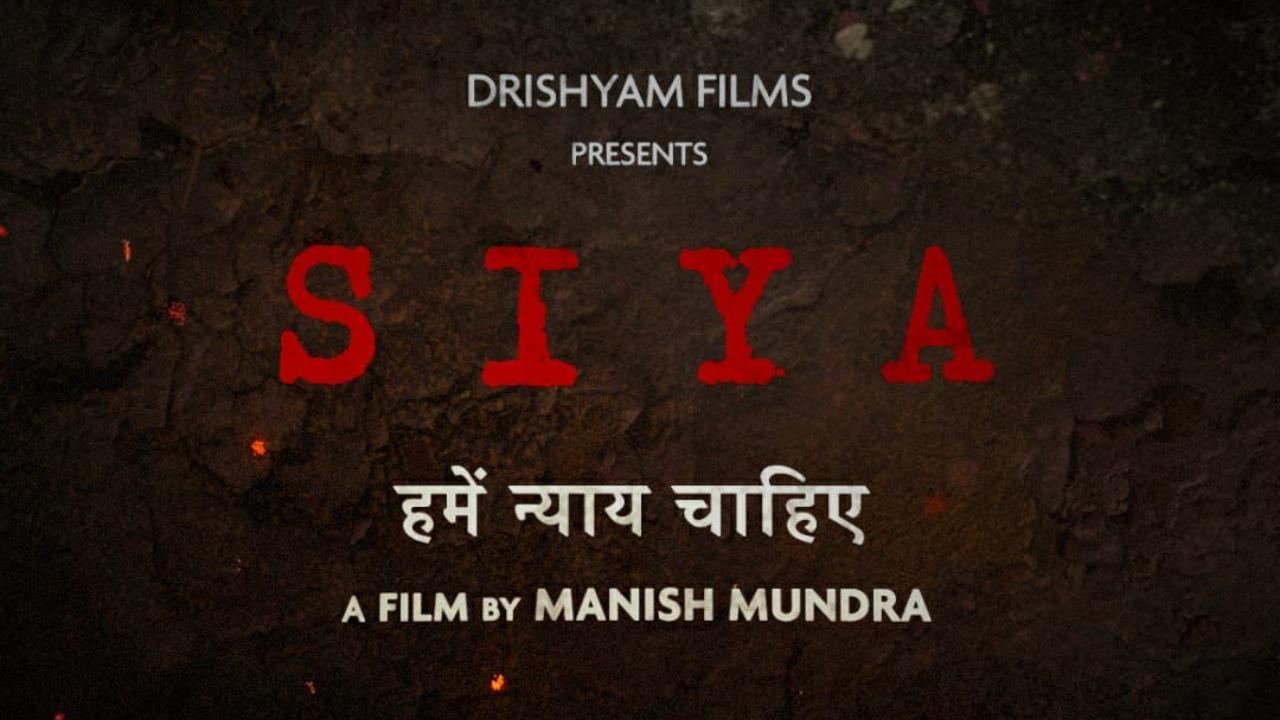 'Siya' takes the audience through a story of a small town girl who, against all odds, decides to fight for justice and starts a movement against the vicious patriarchal system. Bringing this cinematic experience to life, the banner has roped in breakthrough talents Pooja Pandey in and as Siya and 'Rangbaaz’s Vineet Kumar Singh in lead roles.

Also Read: Vineet Kumar Singh on 'Rangbaaz 3': There is no greater joy than to receive such warm words and praises for the performance you have put your heart and soul into

Says director Manish Mundra, “Day after day, year after year, the cases of crime against women escalate. 'Siya', is an attempt to depict the abject inhumanity that powerless, innocent women are subjected to in a world that treats sex as taboo and yet women as sex objects.”

Says Pooja Pandey, “As a woman, this narrative to me felt like an important one. It’s a story that deserves to be told and one that echoes the sentiments of countless victims.”

Adds Vineet Kumar Singh, “It takes a great deal of skill to walk the fine line between entertainment and impactful messaging. Drishyam Films takes a leap of faith here and aims to do just that with 'Siya'. The film is power-packed, hard-hitting, and one that commands your attention.”

Produced by Drishyam Films, 'Siya' is directed by Manish Mundra and will release nationwide on the 16th of September 2022.

Next Story : THIS is why 'Drishyam' actor Ishita Dutta wants to play a Bengali character