Mandira Bedi posted a string of images on Instagram, wherein she can be seen happily posing with glasses of red and white wine with her late husband Raj Kaushal, both of them smiling at the camera. 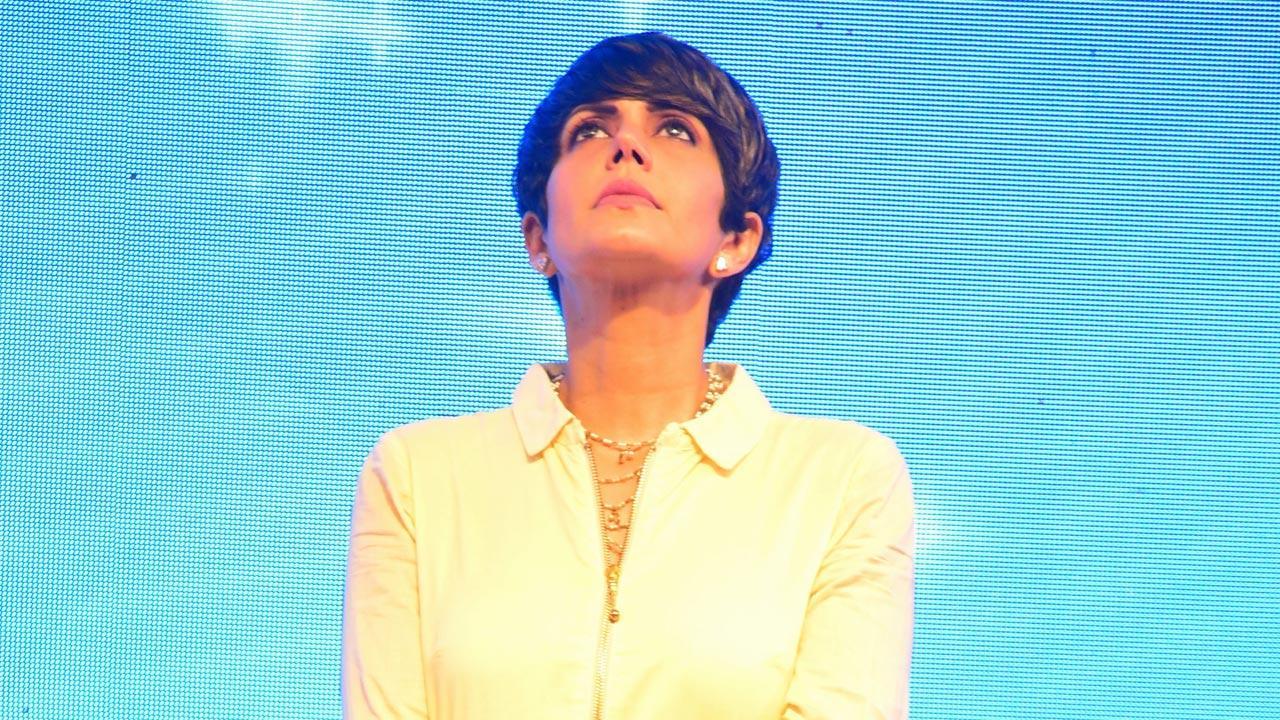 
A few days after the demise of filmmaker Raj Kaushal, his wife and actor Mandira Bedi shared a heartbreaking post in the former's memory. Mandira posted a string of images on Instagram, wherein she can be seen happily posing with glasses of red and white wine with her husband, both of them smiling at the camera. Mandira captioned the post with a broken red heart emoji. Raj Kaushal, who had directed films like 'Pyaar Mein Kabhi Kabhi' and 'Shaadi Ke Laddoo', died on June 30 after suffering a heart attack. Several celeb friends and social media users reacted to the post. "Love and prayers for you and your family," dancer and actor Mohan Shakti commented. "Big big hug," actor Gul Panag wrote.

Before posting pictures of Raj Kaushal, Mandira deleted her profile icon on Instagram and replaced it with a black screen. For the unversed, Mandira and Raj Kaushal had tied the knot in 1999. The couple has two children, son Vir and daughter Tara. For the uninitiated, Mandira and Raj adopted Tara during the first wave of a pandemic outbreak. The duo was excited to share the news when their younger daughter accepted them as a family.

Also read: Sanjay Suri: Before every take, he’d say energy instead of action