Mira Rajput speaks about being labelled as 'star wife', says "We ought to get over it"

Mira recently spoke on the subject while appearing as a guest alongside rapper Badshan on the first episode of ‘Social Media Star With Janice’ season 5, hosted by Janice Sequeira 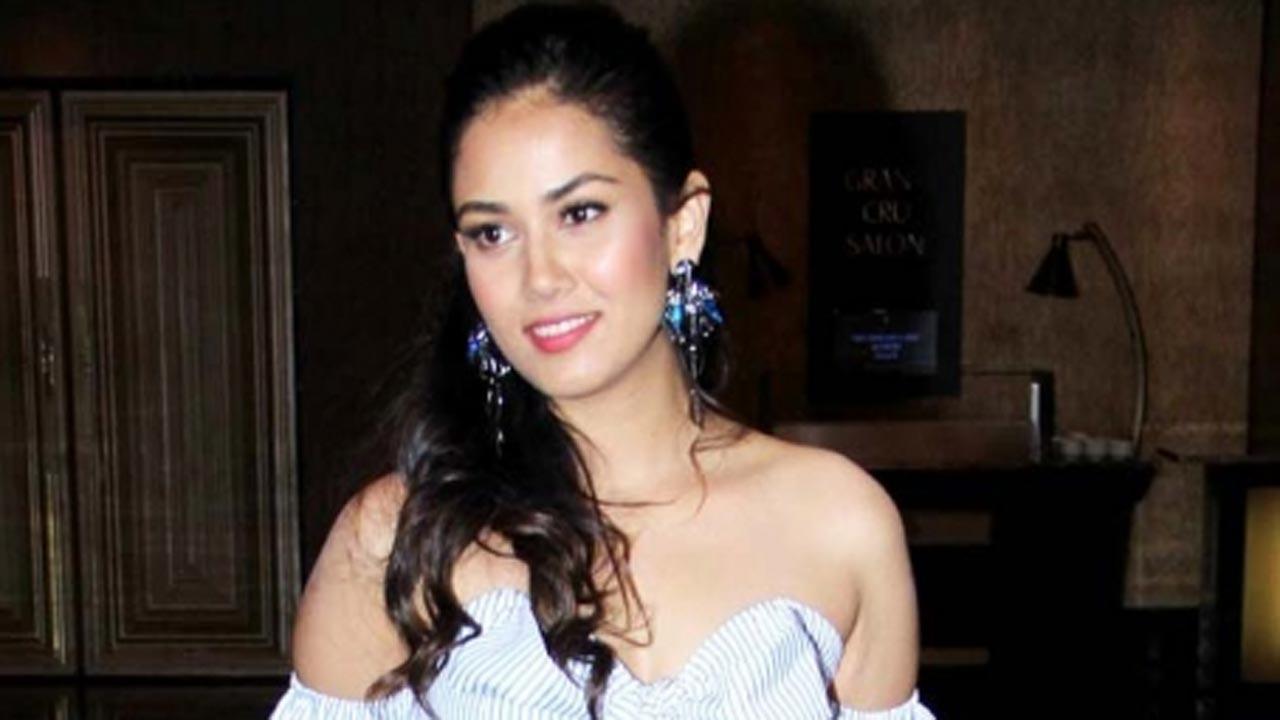 
Mira Rajput, who is a content creator and married to Bollywood actor Shahid Kapoor, has spoken about being labelled as a ‘star wife’ whenever she is talked about in media.

Mira recently spoke on the subject while appearing as a guest alongside rapper Badshan on the first episode of ‘Social Media Star With Janice’ season 5, hosted by Janice Sequeira.

Talking about the label of being a ‘star wife’ and why even the children of stars should not be labelled similarly, she said, “We ought to get over it now. Maybe it was an association that one needed to make for recall value. But even if you put that on a kid, and you say star kid, people don’t like listening to ‘star kid’ for all of its nepotistic connotations and all of that.”

“But that term is still in use, like it needs to kind of find its way out and likewise, I have never understood the concept of a star wife, what does that mean?” she added.

Questioning why the husband of a star is not referred to as a star husband, Mira stated, “You can have an actor or celebrity or a star who has a wife or a husband, nobody says star husband, why is there a star wife?”

Mira, who is 13 years younger than Shahid, had an arranged marriage with the actor. The duo tied the knot in 2015. They are also parents to daughter Misha and son Zain, who were born in 2016 and 2018 respectively.