Slated to release in 2022, the filming for the movie begins on Wednesday. It is distributed and produced by Sony Pictures Films India 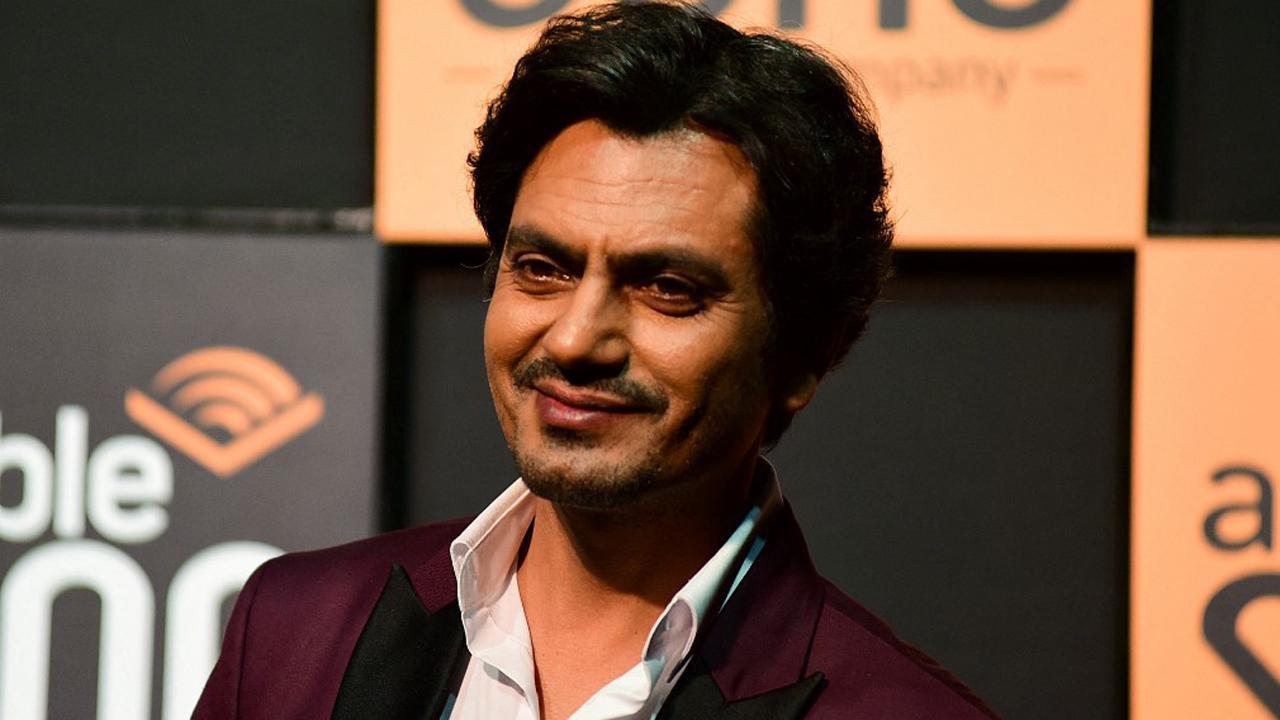 Sabbir Khan said: "We always seem to be on the same page when it comes to cinematic experiences and creative direction and we are equally excited about this story that brings together a powerhouse ensemble like Nawazuddin, Diana, Shreya, and Rohan. We hope the film will engage the audiences in a big way."

Slated to release in 2022, the filming for the movie begins on Wednesday. It is distributed and produced by Sony Pictures Films India.

Vivek Krishnani, Managing Director, Sony Pictures Films India said: "As far as genres go, supernatural and mysterious narratives have always absorbed audiences and this film is one of the most captivating story arcs I have read in a while.

Also Read: Nawazuddin Siddiqui: Validation of hard work we poured into the film

Krishani added: "Add to the mystery, powerhouse talent like Nawazuddin Siddiqui, Diana Penty, Shreya Dhanwanthary, Rohan Mehra and Sabbir's directorial acumen and you have a winner in hand. The film incorporates a mind-bending mystery that keeps you guessing till the last moment."

This is the second time Sony Pictures Films India has collaborated with Sabbir Khan. Khan also directed action film 'Nikamma', which stars Abhimanyu Dasani along with internet sensation Shirley Setia and Shilpa Shetty and is set to debut in Indian cinemas in 2022.

"We couldn't be more excited for the chance to work with Sabbir Khan again. He's a prolific filmmaker and is the perfect individual to lead this project, which will bring so many talented performers to the big screen," said Shebnem Askin, Co-Head of Sony Pictures International Productions.