"I witnessed the excitement when he started the movie and how keen he was to complete it after the treatment," she wrote on Instagram 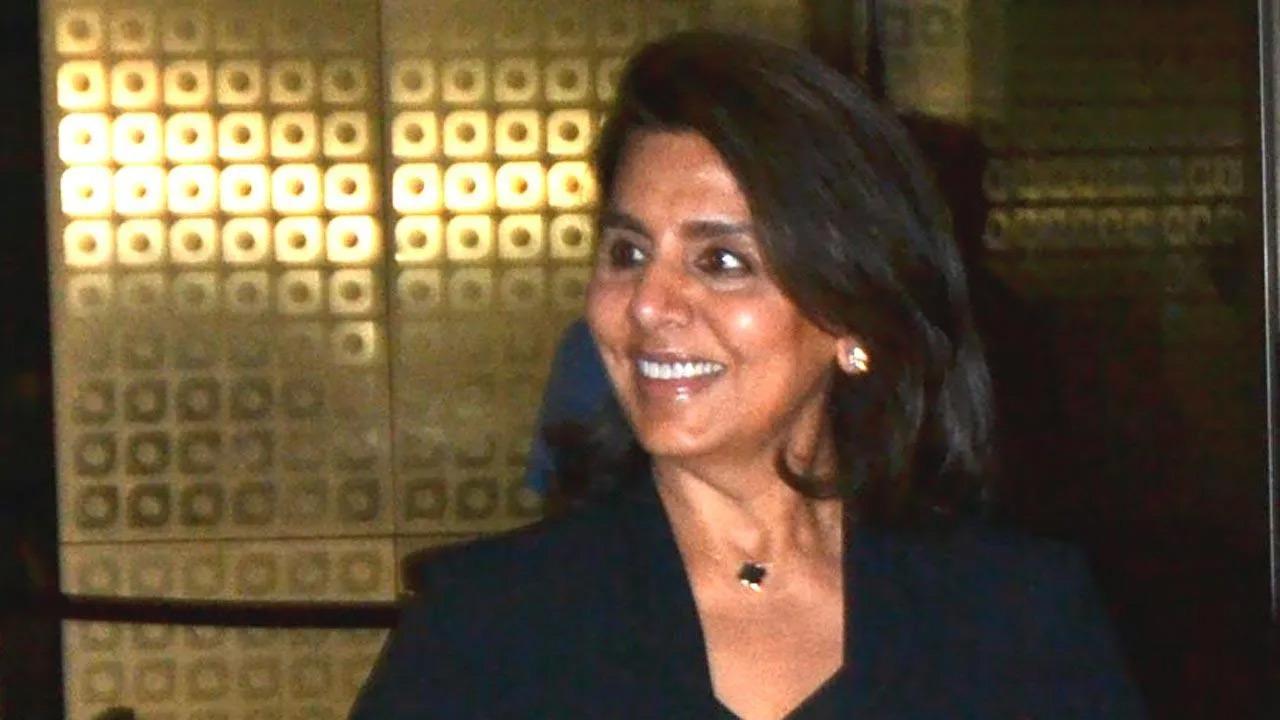 
Ahead of the release of Rishi Kapoor's last film 'Sharmaji Namkeen', his wife Neetu Kapoor opened up about how dedicated the late actor was to finish the shooting of the movie despite battling cancer. "This movie will always be very close to my heart !!! I witnessed the excitement when he started the movie and how keen he was to complete it after the treatment," she wrote on Instagram.

Helmed by Hitesh Bhatia, 'Sharmaji Namkeen' is the story of a recently retired man, who discovers his passion for cooking. Due to Rishi Kapoor's untimely death on April 30, 2020, the film was left incomplete. Luckily, Paresh Rawal stepped in to complete the movie. On Tuesday, Rishi Kapoor and Neetu Kapoor's son Ranbir Kapoor revealed that he contemplated shooting for 'Sharmaji Namkeen' in prosthetics but it didn't work out.

In an emotional video, Ranbir shared that Sharmaji Namkeen is very special to him, not just because it's his papa's last film but also because Rishi really believed in the story. "The show must go on -- you all have heard it but I have seen my father live that...After his demise, we thought the film wouldn't get completed. We thought of trying VFX or I could wear prosthetics and complete the role but nothing was working out. It was a tough time for all of us. And that's when Mr. Paresh Rawal stepped in. It was very generous of him to take up this challenge," Ranbir said in the video. 'Sharmaji Namkeen', which also features Juhi Chawla, Suhail Nayyar, Taaruk Raina, Satish Kaushik, Sheeba Chaddha, and Isha Talwar, will be out on Amazon Prime Video on March 31.