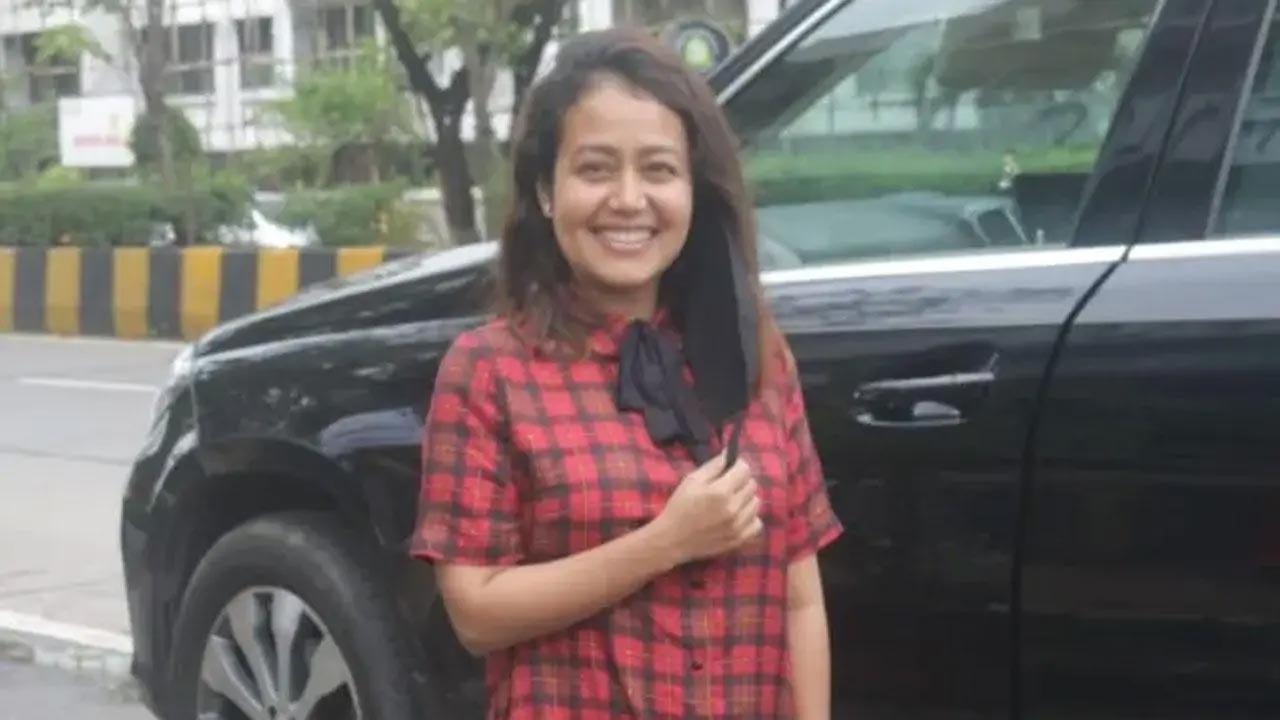 Taking to Instagram, Neha Kakkar wrote, "If talking in such a manner, saying such bad things about me, abusing me...makes them feel good and if they think it will ruin my day. Then I'm sorry to inform them that I'm too blessed to have bad days. This God's child is always happy because God himself/herself is keeping me happy."

In another story, Neha wrote, "For those who're so unhappy seeing me HAPPY and SUCCESSFUL. I feel sorry for them. Bechare. Plz keep commenting I won't even delete them, Coz I Know and Everybody knows what NEHA KAKKAR is."

In a story shared by Falguni, a fan asked her to file a case against Neha for ruining the song. As per various media reports, the Gujarati singer reacted to that story and said, "I wish I could but the rights are not with me."

The original song was released in 1999 and it featured actors Vivan Bhatena and Nikhila Palat. The song was played out as a puppet show in a college fest. The song was a massive hit. The new version was unveiled recently.

Priyank Sharma and Dhanashree Verma have featured in the music video of 'O Sajna'. Tanishk Bagchi, who is known for recreating old hit Hindi songs, has composed 'O Sajna'.

Next Story : Alia Bhatt, Ranbir Kapoor starrer 'Brahmastra' tickets to be available for Rs. 100 on these days