Now, Padmaavat to release on January 24

With Padmaavat being mired in controversy, makers organise paid previews on January 24 to generate positive word-of-mouth 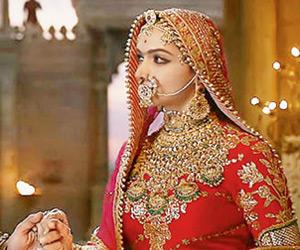 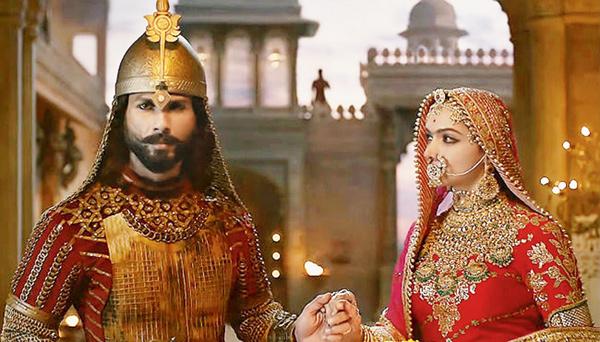 Only days after the makers of Padmaavat announced January 25 as its official release date, the team seems to have a tactic up its sleeve to give it a head-start in its clash with Akshay Kumar's Padman. mid-day has learnt that the Deepika Padukone, Ranveer Singh and Shahid Kapoor-starrer will have paid previews across theatres in India (barring the states that have banned it) on the night of January 24. Confirming the development, Manoj Desai, owner of G7 multiplex in Mumbai, says, "While Padman releases on January 25, Padmaavat will release the night before. The distributors of Padmaavat are likely to reimburse the film that is scheduled for the 9.30 pm show that day and screen the magnum opus instead. There will be only one paid preview. This will happen not just in my theatres but across India." 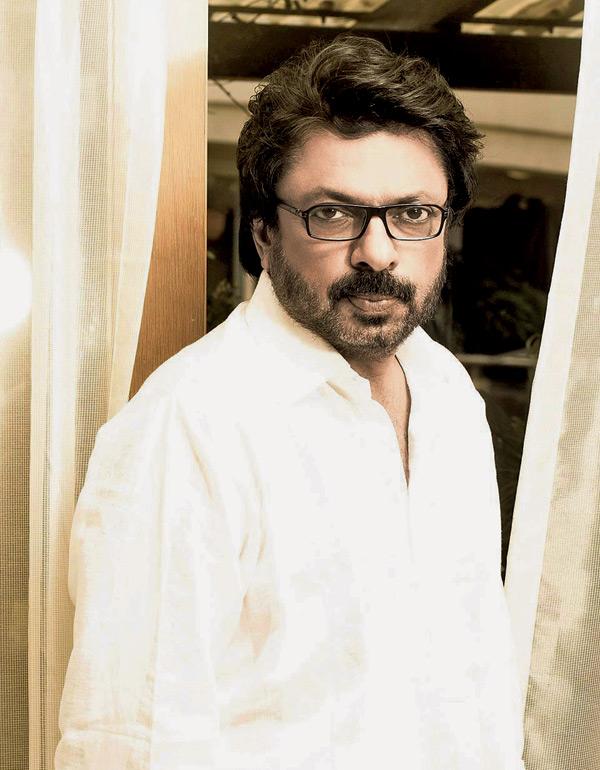 While one could view it as the makers trying to gain the first-mover advantage in a box-office clash, trade analysts opine it may also help in influencing public opinion. Sanjay Leela Bhansali's period drama has been mired in controversy ever since it was announced. As many as four states - Rajasthan, Gujarat Madhya Pradesh and Haryana - have announced their ban on the film despite it getting a UA certificate from the Censor Board.

"If the makers of Padmaavat are arranging paid previews, it means they are confident of their product and want to prove to those who have been protesting against the film that they are wrong. They want to show the audiences that the movie glorifies Rajput culture and traditions," reasons trade analyst Atul Mohan. Mohan further points out that if positive word-of-mouth starts trickling in by Wednesday night, it might lead to renewed interest in the film and by extension, more footfalls on Thursday. "The paid preview can lead to discussions on social media and can change the general audience opinion. Having a paid preview is more of a psychological move." The producers remained unavailable for comment.