On Monday night, Nupur took to Instagram Story and shared a glimpse of her dubbing session 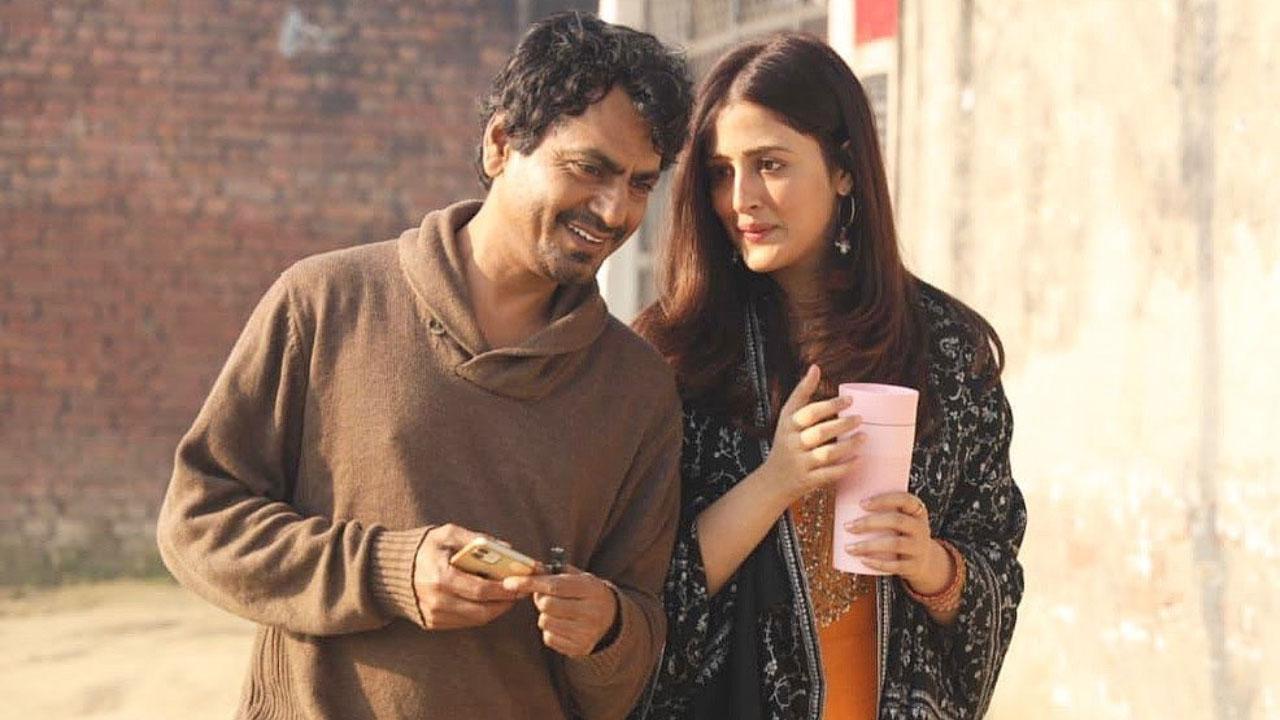 
Nupur Sanon has started dubbing for her debut film 'Noorani Chehra'. On Monday night, Nupur took to Instagram Story and shared a glimpse of her dubbing session. In a video, she is seen wearing headphones and winking while posing for the camera.

"Dubbing for Noorani Chehra begins," she captioned the post. 'Noorani Chehra' is a romantic comedy, directed by Navaniat Singh. Neeta Shah, Aarushi Malhotra, Kumar Mangat Pathak, Nandini Sharma, and Bharatkumar Shah have backed the project. Nawazuddin Siddiqui is also a part of the film. The team wrapped up the film in April this year.

"Thank you to my director @navaniatsingh sir who guided me all along and yet allowed me to have my own vision of the character...so lucky to have had you as my director and friend. Thank you to my producers @kumarmangatpathak ji @suniel9 ji @sharmadeepakr ji #rajeevmalhotrasir @gorgeousneeta for believing in me and my potential .. I hope I didn't let you guys down," she had posted.

Apart from 'Noorani Chehra', Nupur Sanon has pan-India film Tiger Nageswara Rao in her kitty. Nupur, who is Kriti Sanon's younger sister, also has worked with Akshay Kumar in B Praak's music videos 'Filhall' and 'Filhaal 2'.