‘Often asked if I can converse in Hindi’ 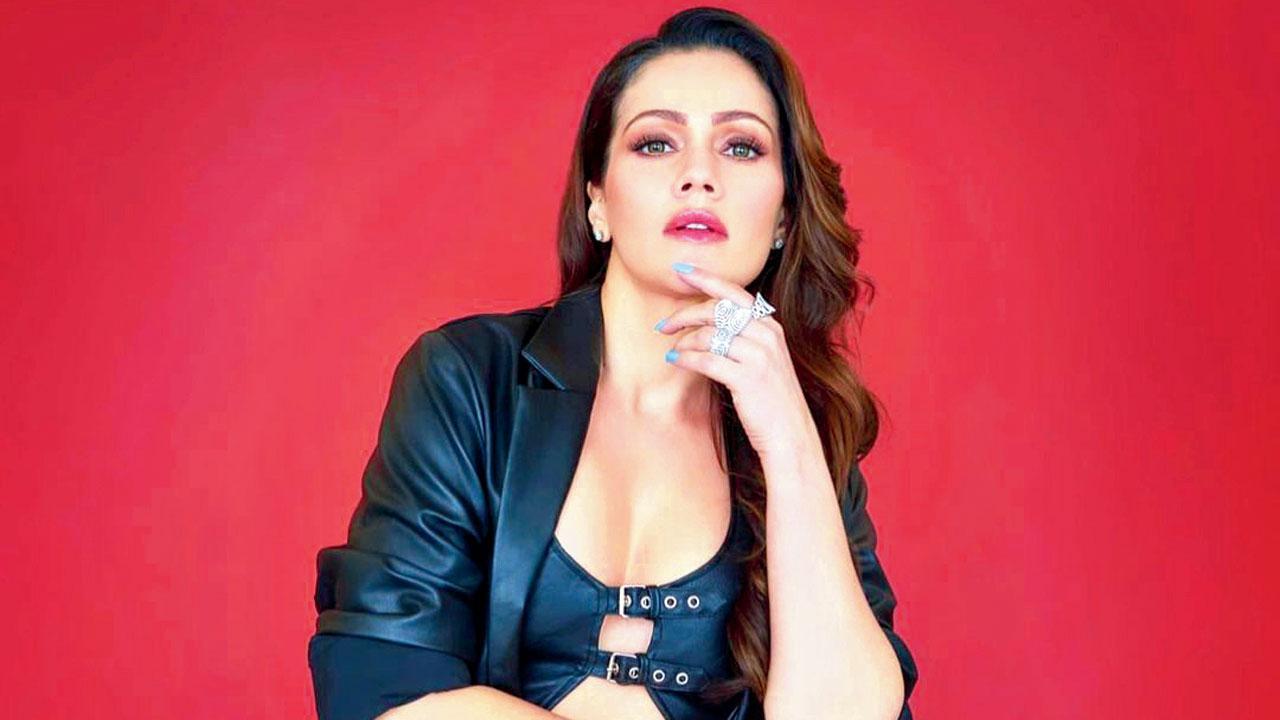 
Waluscha De Sousa has been facing the camera for decades as a successful model. But her transition from modelling to acting has not been easy. From making her acting debut with Fan (2016) to her web debut with Crackdown, De Sousa is happy to explore distinct roles as she works towards gaining a foothold in the industry. In a chat with mid-day, she discusses the highs and lows of showbiz, and why she picked up Disney+ Hotstar’s latest series, Escaype Live.

Your initial journey in showbiz was bumpy.
My acting debut was with Fan [2016]. Despite it coming from a huge production house and featuring a superstar, the audience didn’t accept the film. Post that, the work that came my way didn’t excite me. The roles usually didn’t have anything for me to display as an actor. So, I took a sabbatical. Fortunately, the digital space opened up by then. I made my OTT debut with Crackdown [2020]. I don’t think viewers expected me to play such a role. I took a gamble, and it paid off. 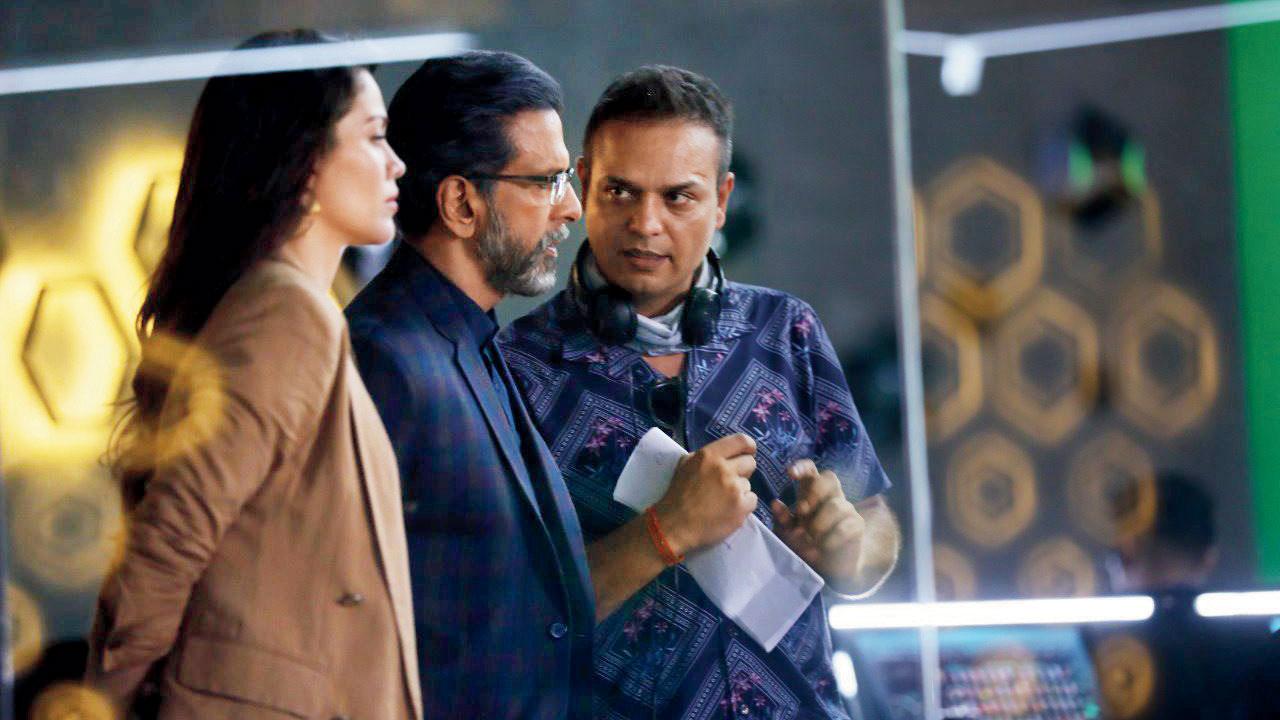 Prior to Crackdown, it was difficult to stay true to who I am. I had my fair share of being told that things are not going to work out for me. But all I needed was an opportunity. I never shied away from auditioning for roles. There were preconceived notions, ‘Oh, she was a model’, ‘She is a gori’ and so on. They never bothered to ask me where I was born and brought up. Sometimes, I walk into a meeting, and they ask me if I can converse in Hindi. Fighting these preconceived notions is exhausting.

Do you feel the offers that came to you until Crackdown focused only on glamour?
100 per cent. The roles were all about being glamorous or someone’s arm candy. I knew what I had to offer as an actor. I have to thank Apoorva Lakhia [director] for taking that chance with me and giving me Garima Kalra [her character in Crackdown], which displayed my potential.

How did Escaype Live happen?
I was aware that casting for the social thriller was going on. Director Siddharth Kumar Tewary called me [for the narration]. It was a new concept, [tackling] a scenario we are all facing in our relationship with social media. My character Gia Bose is someone who calls the shots, and is a woman in a man’s world. I wanted to play someone in charge, which is so unlike me in real life. I am quiet and reserved, but it was nice to call the shots on the set. At one point, my co-stars asked me if I am going to keep ordering them around [even when the cameras aren’t rolling].

How is your relationship with social media?
I am a private person. I don’t have a social media game, and don’t think much when I’m putting out a post. They are usually related to my work. There are actors who are good at juggling acting and being active on social media. But I want to [demarcate whether] I am an influencer or an actor. I prefer to stay relevant with my work rather than my social media posts.

Do you feel there should be an age restriction for apps?
A lot of apps have an age restriction, but there needs to be a better [distinction than age]. In the past three years, our relationship with social media has intensified. There was nothing else to do besides be online during the lockdown. The unfortunate part is even schools went online. Whether you liked it or not, your child had to have a phone, and laptop. I remember calling my grandmother on Zoom, something she has never done in her life.

Next Story : ‘We had the opportunity of creating our own Marvel’