‘We had the opportunity of creating our own Marvel’ 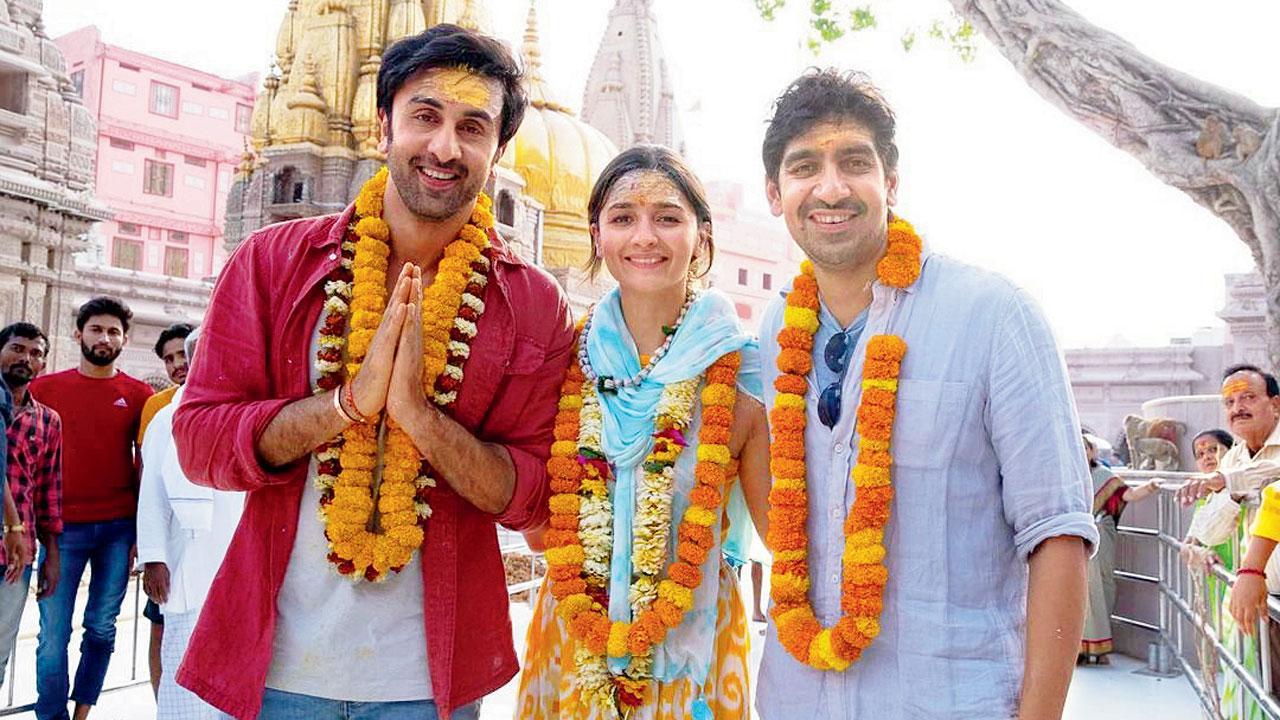 
After years in the making, Ayan Mukerji’s magnum opus, Brahmastra Part One: Shiva, is moving towards the finishing line. Starring Amitabh Bachchan, Ranbir Kapoor, Alia Bhatt, Nagarjuna Akkineni and Mouni Roy, the film, based on Indian mythology, is set in contemporary India, where a secret society called Brahmansh has guarded the astras (weapons) created in ancient India for generations. The most powerful among these, the Brahmastra, is now waking up and it threatens to destroy the universe.

Conceptualised as a trilogy, which is part of an astra-verse created by Mukerji, the first part follows the protagonist Shiva (Kapoor), who is in love with Isha (Bhatt). Their lives are changed forever when he learns that he has a mysterious connection to the Brahmastra and a great power within him that he doesn’t understand just yet — the power of fire. “It’s deep rooted in Indian culture, and we had the opportunity to create our own Marvel, which Ayan is trying to do with his astra-verse,” Kapoor has said. He added, “Any film, any good compelling story, made in your culture, in an authentic way, in a true form, will connect to a large audience.”

Elaborating on the bigger picture of the trilogy, Mukerji said, “Brahmastra is not an end in itself, but it’s a means to a larger end. We have part two and part three ahead of us, we have the potential to take the storytelling in many diverse directions, even beyond Brahmastra.”

Next Story : I see a lot of curated negativity: Kangana