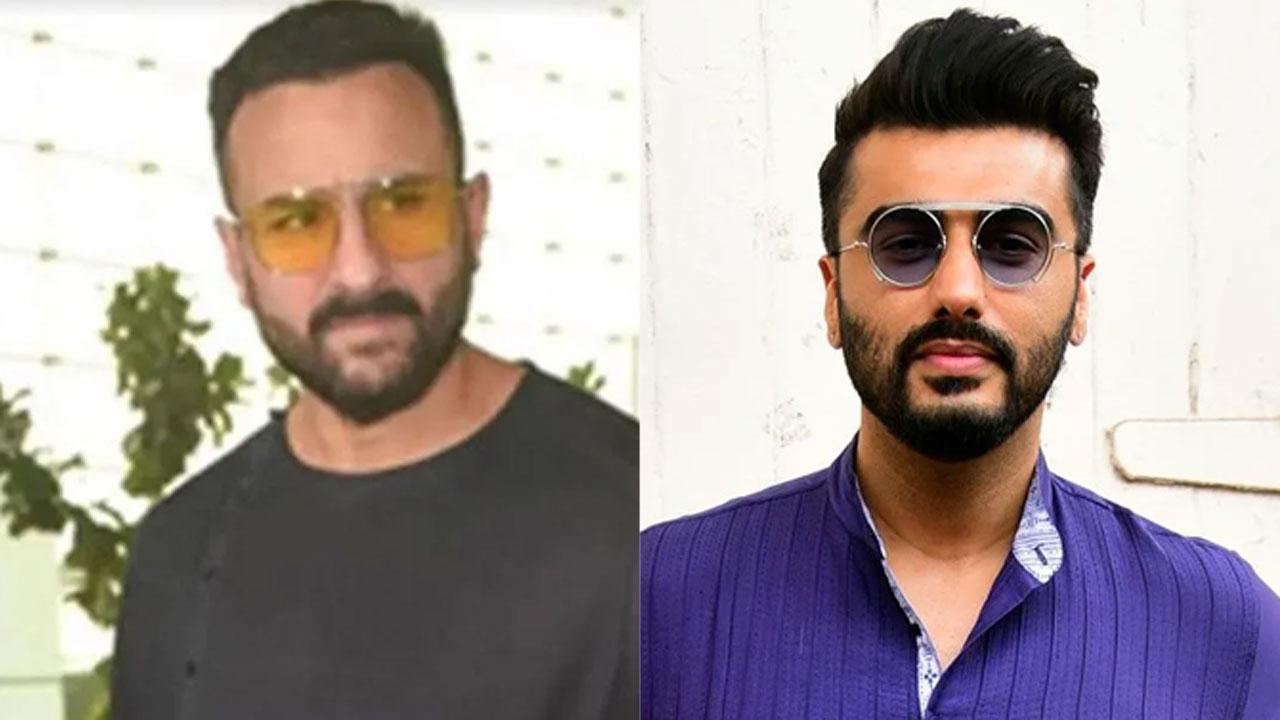 Arjun Kapoor, who will be seen sharing screen space with Saif in 'Bhoot Police', shared the movie's motion poster and trailer's release date in an Instagram post.

The poster features Arjun as Chiraunji and Saif as Vibhooti, two ghostbusters. It shows them setting off on their mission to catch ghosts in their van. They can be seen crossing a jungle that has a spooky atmosphere.

The forthcoming film, which will trace the story of a group of ghost hunters and their hilarious adventures, is produced by Ramesh Taurani and Akshai Puri.

The shooting of 'Bhoot Police' began in Himachal Pradesh in November 2020. Earlier, the film was scheduled to release in theatres on September 10, however, due to the ongoing COVID-19 pandemic, it will now release digitally.

The movie is set to release on Disney+ Hotstar on September 17.

Next Story : Salman Khan, Katrina Kaif to jet off to Russia for 'Tiger 3' shoot