Jacqueline Fernandez shared the first poster of the film where all the four actors are in one frame and everyone seems to possess a quirk. The caption says it’s now time for the ghosts to get scared. 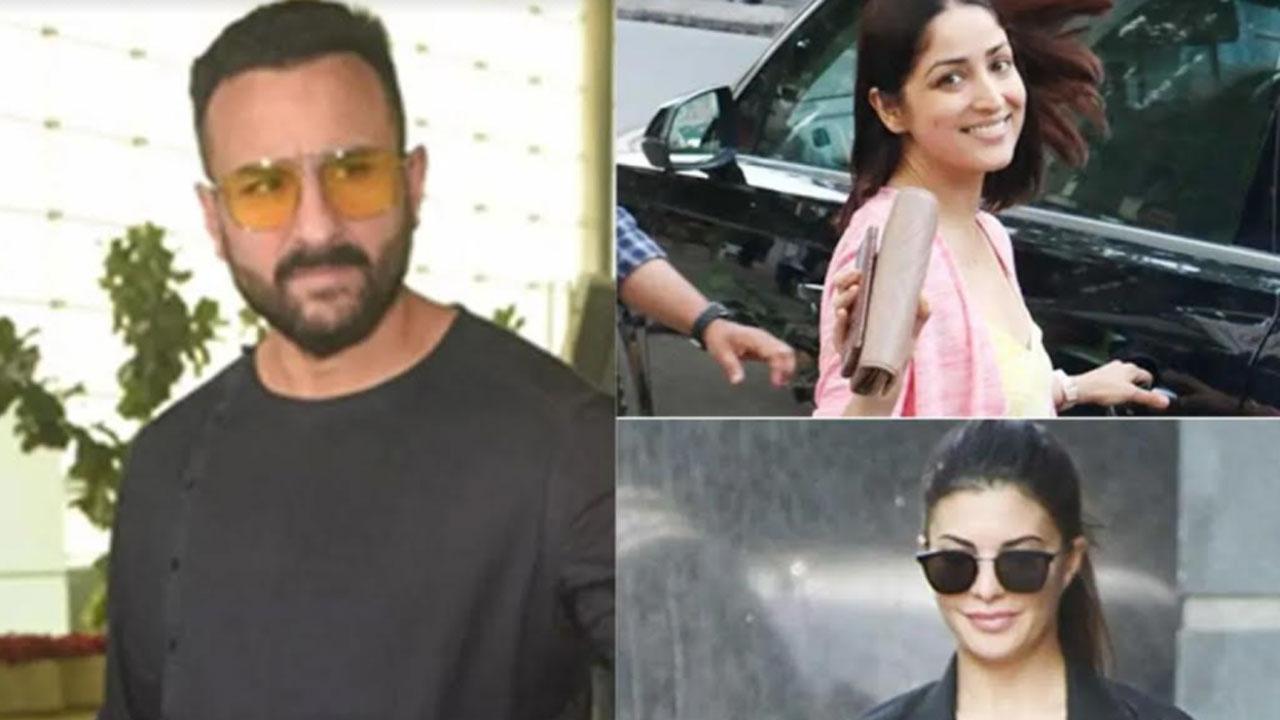 
Till now, we were witnessing the individual posters of the upcoming horror comedy, 'Bhoot Police', featuring Saif Ali Khan, Arjun Kapoor, Jacqueline Fernandez, and Yami Gautam. Now, it's time to witness the poster featuring all four together. The 'Kick' actress shared it on her Instagram account and all the four actors seem to have a quirk of their own.

Fernandez can be seen clicking a selfie, Khan looks scared as if he has spotted a ghost, Kapoor appears to be playing an emcee, and Gautam poses fearlessly as if she knows how to fight or drive away evil spirits. One of the earlier horror-comedies in Bollywood was the 2007 'Bhool Bhulaiyaa'. After the success of 'Golmaal Again' and 'Stree', every maker is now cashing in on this genre.

Apart from this film that streams on Disney Plus Hotstar from September 17 onwards, we also have to witness 'Go Goa Gone 2', 'Phone Bhoot', 'Atithi Bhooto Bhava', and hopefully 'Stree 2'. We have already seen 'Stree', 'Laxmii', and Roohi' in the last three years. Shoot for the film began in last November and was completed by February 5. The film has been shot across Himachal Pradesh, Mumbai and Rajasthan's Jaisalmer.

The horror-comedy film has been directed by Pavan Kirpalani, who earlier made Ragini MMS and Phobia.

Also Read: Yami Gautam 'to enchant all with her charm' as Maya in 'Bhoot Police'

Next Story : Farhan Akhtar: Spent around 6 months to learn just basics of boxing