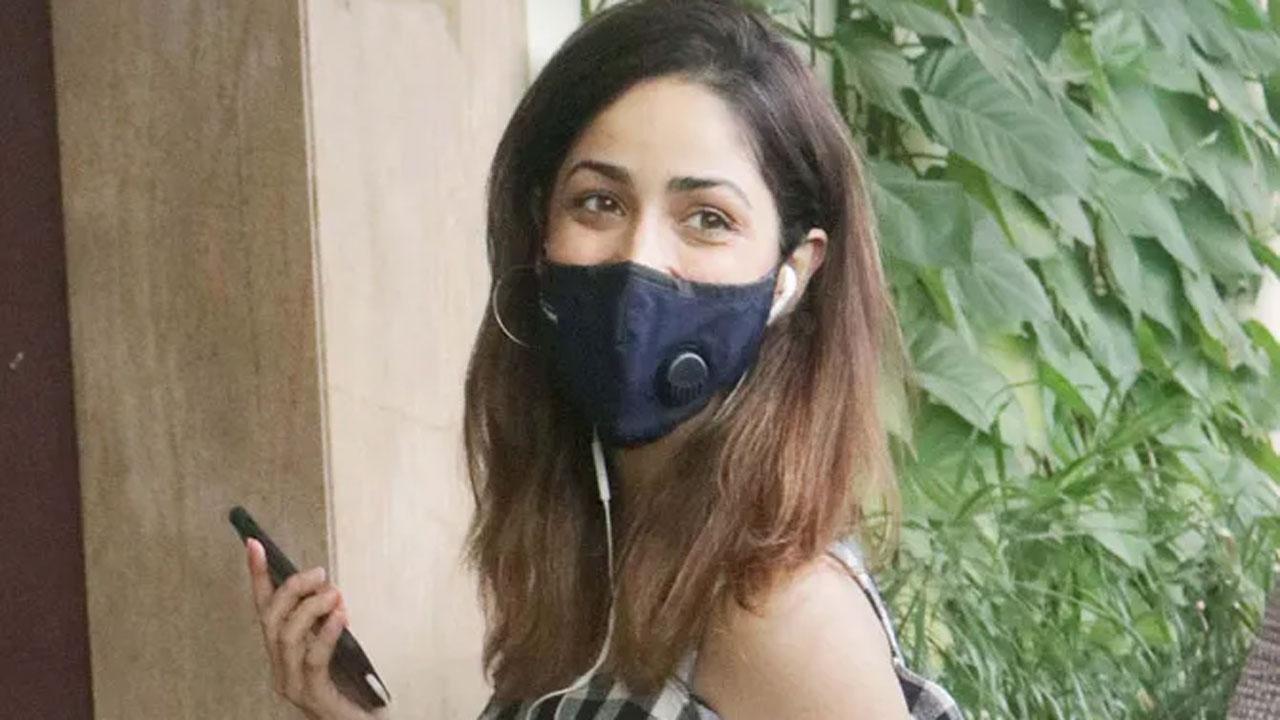 
Actress Yami Gautam offered a glimpse into her character, Maya, in the upcoming horror comedy 'Bhoot Police'. Yami shared a photo on Instagram where she can be seen standing in a cave at night holding a torch. Fire from the burning torch lights up her face in the dark. "To enchant all with her charm arrives MAYA, in #BhootPolice. Coming soon on @disneyplushotstarvip," the actress captioned the photo.