On the filmmaker’s chair

After directing her short Rubaru, Tisca Chopra in hopes of casting Kareena Kapoor Khan for her first feature 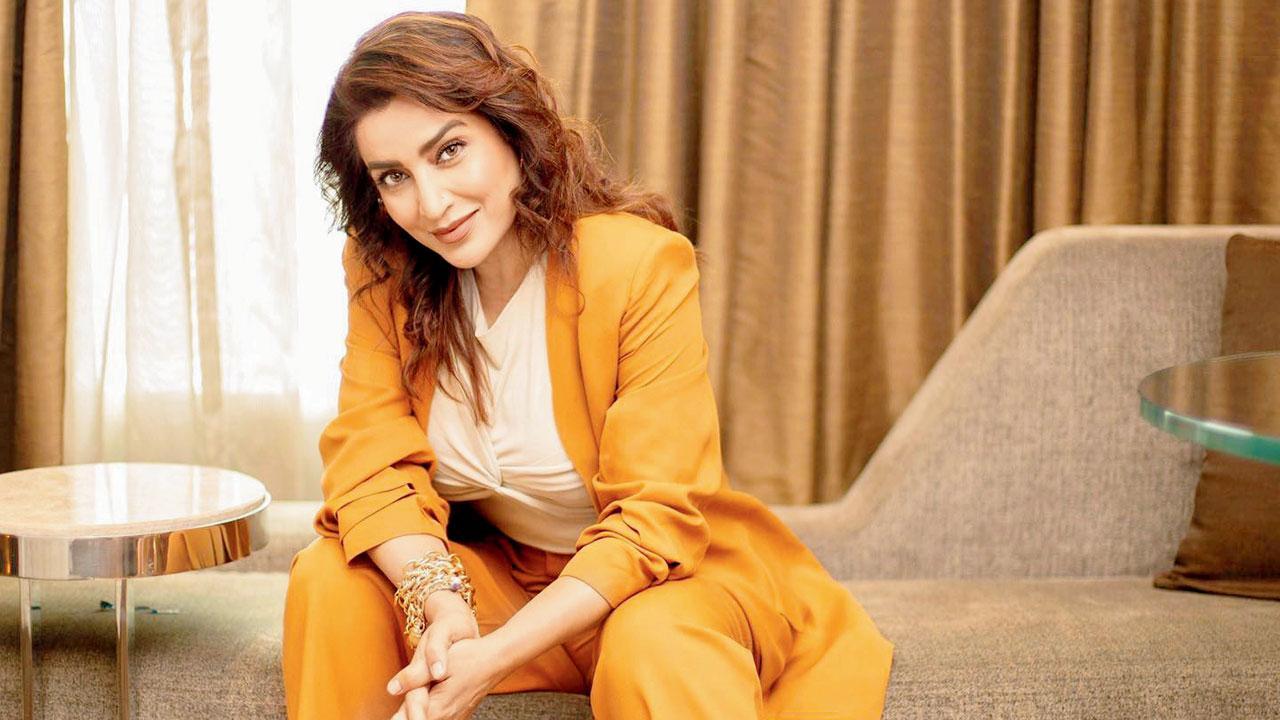 
She is a storyteller at heart and the evidence lies in her short films—Chutney (2016), and Chhuri (2017)—that not only saw her as an actor but also the producer and writer. Tisca Chopra made her debut as a director with the short Rubaru (2020). Now, the actor-director wants to take a crack at a feature film with Kareena Kapoor Khan in the lead. 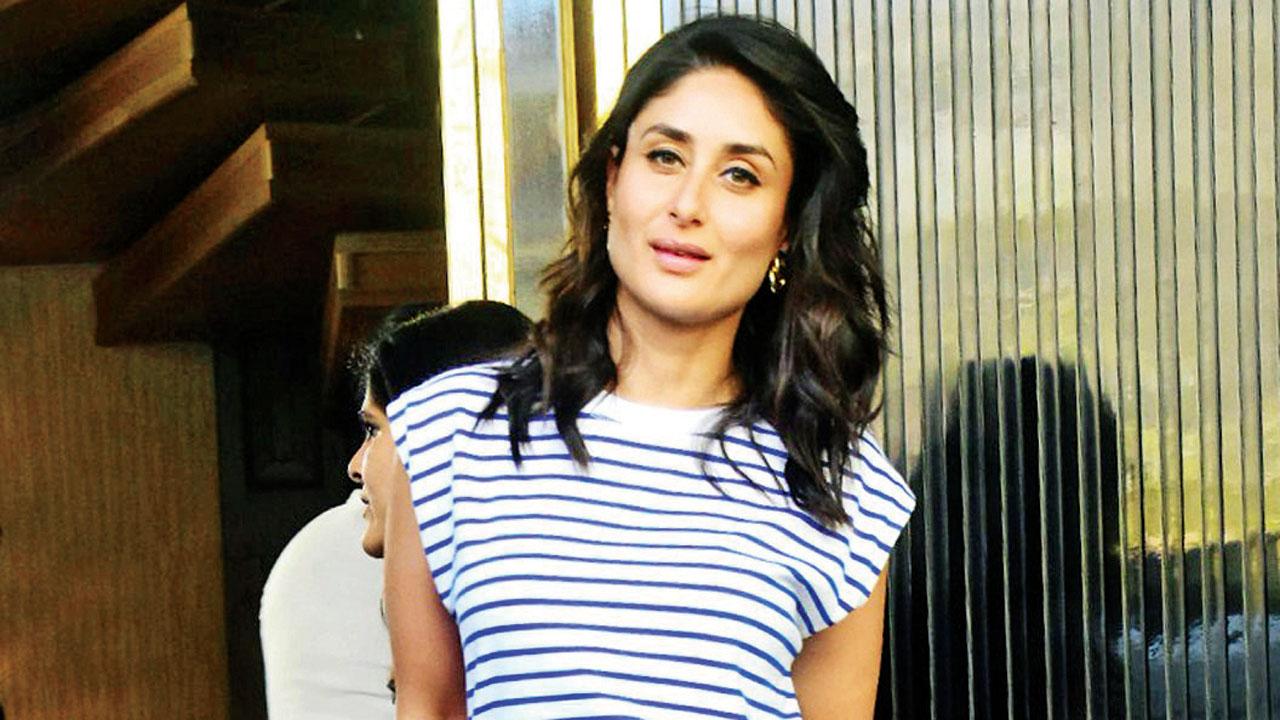 “The character is a modern woman who is strong, relatable, has underlying complex layers, is light-hearted and [someone] who fights with spunk and confidence. Tisca has spoken to Kareena, who is currently filming a thriller with Hansal Mehta,” informs a source.

While it is too early to divulge details on the script, Chopra confirms that plans to work on a story with Kareena is underway. “I have a story in mind for Kareena that I would like to direct, but we have not yet narrated the script to her. The project is with the producers [for now]. I hope something materialises as it is a script for which she will be suitable. Fingers crossed.”

Next Story : Rasika Dugal: It has always been on my wishlist